Report News
Home > World > Why has Qatar left OPEC, and how this decision will affect oil prices in India

Why has Qatar left OPEC, and how this decision will affect oil prices in India

Qatar is the first Middle Eastern country to pull out of OPEC, which was founded in 1960. Other countries have come and gone — Indonesia left in 2009 before rejoining for less than a year in 2016. Gabon rejoined in 2016 after an absence of more than 20 years. 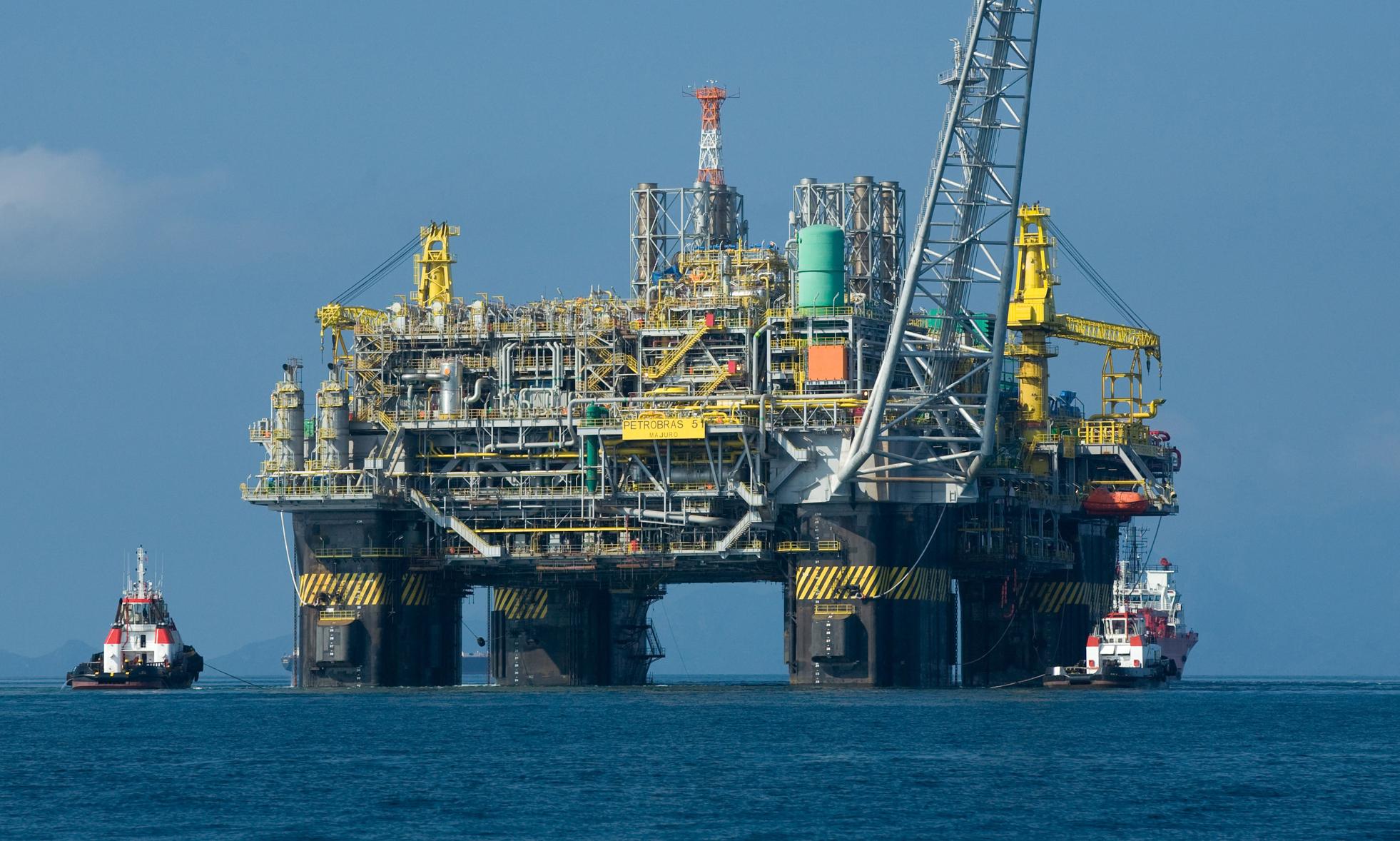 Qatar — among the world's smallest countries by area and the richest in terms of per capita gross national income ($128,000 or Rs 90 lakh, according to World Bank figures) — announced on Monday that it was walking away from Organisation of the Petroleum Exporting Countries (OPEC).

OPEC is a cartel of 15 countries that produces about 45% of the world's oil and contains over 80% of its "proven" reserves. OPEC was founded in 1960 by Saudi Arabia, Iraq, Iran, Kuwait, and Venezuela. Qatar joined the cartel in 1961. Saudi Arabia dominates the cartel, having pumped 11 million barrels per day in October.

OPEC has a very big influence on global oil prices, which play a crucial role in determining the economic health of many countries, including India.

Minister of State for Energy Affairs, Saad Sherida al-Kaabi on Monday said that Qatar wanted to focus on its gas industry rather than on oil, in which it was in any case a small player. Qatar's riches are due to its natural gas reserves, and it is the world's largest exporter of liquefied natural gas (LNG).

Qatar petroleum, the state-owned oil and gas company, said in a series of Twitter posts on Monday quoting al-Kaabi that it plans to develop and increase natural gas output from 77 million tons per year to 110 million based on its huge reserves of the fuel in the Gulf. (washingtonpost.com)

While Saad al-Kaabi denied there were political reasons for leaving OPEC, it is impossible to see its decision as being independent of Doha's broken diplomatic relationship with Riyadh and United Arab Emirates, which has been relentlessly hostile to it.

Opec members Saudi Arabia and the United Arab Emirates, and fellow arab states Bahrain and Egypt, have imposed a political and economic boycott on Qatar since June 2017, accusing it of supporting terrorism. Doha denies the charges and says the boycott aims to impinge on its sovereignty. (livemint.com)

Saad al-Kaabi said that "we're not saying we're going to get out of the oil business, but it's controlled by an organisation (OPEC) managed by a country". He took no names.

"The message [Qatar's OPEC exit] has sent to other members is that they are better off without the organization rather than inside it. It has laid down the blue print and others will follow," says Naeem Aslam, Thinktank Markets UK

Qatar is the first Middle Eastern country to pull out of OPEC, which was founded in 1960. Other countries have come and gone — Indonesia left in 2009 before rejoining for less than a year in 2016. Gabon rejoined in 2016 after an absence of more than 20 years. (cnn.com)

Not quite. Qatar is a tiny player that pumped 609,000 barrels a day in October, only 2% of OPEC's total output of 32.9 million barrels per day. However, over the last many decades, it has played an important role in mediating internal rivalries in OPEC and striking production-cut deals with producers like Russia. This is where Qatar's absence may hurt OPEC a bit.

Will India be impacted by the departure in any way?

Qatar has limited influence on OPEC's pricing decisions. From India's perspective, its position as the world's top LNG exporter (annual production of 77 million tonnes per year) and an influential player in the global LNG market is more pertinent. Qatar is one of India's oldest LNG suppliers, with Petronet LNG contracted to buy LNG from Qatar. But LNG pricing is not in OPEC's domain, so Qatar's decision is unlikely to impact these trends.