Report News
Home > World > What is common between El Salvador's Nayib Bukele and any Indian politician?

What is common between El Salvador's Nayib Bukele and any Indian politician?

People are on the ground, leaders on the stage and logic in the air... 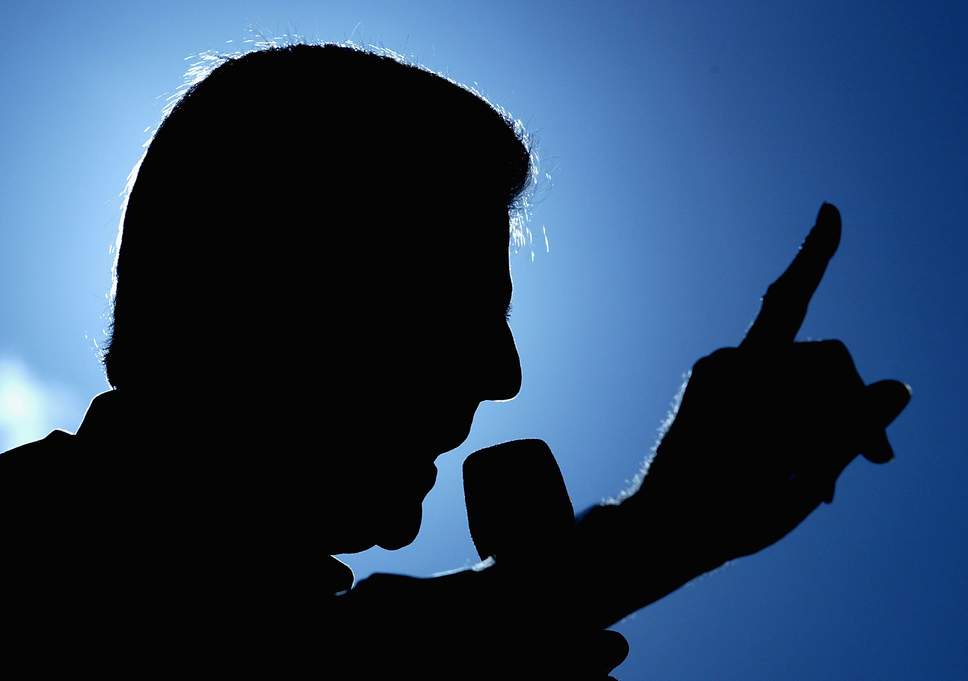 Nayib Bukele, 37, has won the presidential election by defeating Carlos Callejas and Hugo Martinez of NRA and FMLN respectively who could not stand a chance in the Bukele storm. He won more votes than his challengers combined marking the end of more than two decades of domination by the two parties.

He is relishing his victory with his family and fans. It is time for selfies and handshakes. The pictures have the king and king makers in one frame - a rare occasion after election. The handshakes witness the leader holding the hand tight to ensure the support does not slip away and the voter extending his/her palm of expectations. We all have our own different reasons for doing the same thing.

Nayib Mukele began his political career in 2012 by joining the very FMLN that he challenged during this election. His campaign against corruption precipitated strong allegiance by the people who have seen rampant poverty. The slogan "There is enough money when no one steals", did turn out to be the mantra of his electoral success.

In the last thirty years his country has seen civil war, corruption, gang violence, mass migration, deaths and negligence. The biggest challenge he faces is the sluggish economy of the country where more than 30 per cent of the total population is living in poverty. He has not taken time to promise a better education system. Tackling corruption is also on his list which he wishes to end with the help of United Nations. The newly elected president is a businessman himself and understands the role and rule of investment. What would be the results of his steps? Let the crowd guess.

Thousands of people have gathered to get the glimpse of this politician. The city has stopped and the stage is set. The aroma of the flowers is sufficient to subdue the stinking failures of the past. People are on the ground, leaders on the stage and logic in the air. Soon starts the mud-slinging. He did this…he did not do this...and this is this and that is that…tit for tat and so on. This is the heir, the scion of the most powerful political family addressing one of the poorest states in the country. The same state where the speech is being delivered has, recently, seen a surge in crime at a lightning speed. The farmers are distressed and industrial growth rate in doldrums. What is new to offer or whether there is anything new to answer the challenges from the growing population? You know the answer and if you don't then I am sure you were in the crowd!

Location: Somewhere else in India

Politics is in the air. Many might not understand the language yet heading towards the gathering ground. Anyway, what is there to understand in a plain political platitude? People are ready to welcome the leader. The leader has arrived. All heads in the air- the classic Indian voters pose. Look up in the air to see the helicopter before the elections and with wide open eyes, it is time to look up again because elections are gone and only almighty could do something. The talk of the ground is here. He takes on the local government and tears them apart. It is the verbal version of the surgical strike. What is the road to stability and development? What about illegal immigrants? What about the lack of basic facilities and what is the road map for it? It is time to fly for the leader. About the road we will see later. Enjoy the crowd!

Be it El Salvador or India, while the magnitude might be different, the growing countries face the same kind of problems. Decades of rule by one, the other taking over and then making it a rivalry to clutch the throne. What about the people? Bite the bait or wait and answer when you get the opportunity. Think, because if you can't then you were in the crowd!