Report News
Home > World > We questioned the CBI in London. They haven't learnt from the past

We questioned the CBI in London. They haven't learnt from the past

It is not the first time that a foreign court has questioned the conditions of an Indian jail leaving the government and its agency mortified. Have they learnt anything this time? 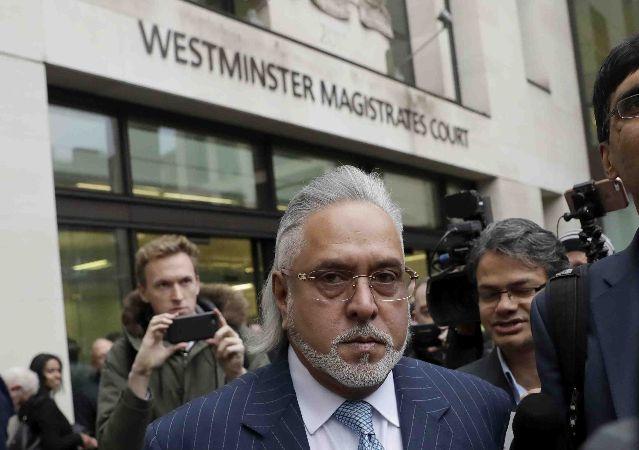 Vijay Mallya's bail has been extended. All eyes are on the next hearing but the question is: why was the bail extended in the first place and has the CBI learnt anything from it?

Before taking you through what happened in the London court, let me take you back to 1992 when India signed an extradition treaty with UK. It was seen as a feather in India's international relations cap, providing it with the access to the offenders who would consider London as a safe shelter. It was touted as a major achievement –which it was in many ways- because the economic offenders' favorite destination would no more be a money dumping ground.

However, the reason UK has been a haven for various kinds of 'wanted' across the globe is the complexity of the extradition treaty. In general, the UK court before making any decision, would consider the conditions of the prison or the place the where the accused is to be held in his or her country. For example, the judge would want to understand the human rights of the person once extradited, whether one's life could be threatened by inmates and the basic facilities in the cell. It becomes more difficult if the country, where the person is to be sent, has capital punishment, as UK does not believe in the concept of state taking lives of its own subjects.

Last year a similar high profile case was rejected by a UK court. It was in relation to the match fixing scandal involving the then South African cricket captain Hansie Cronje in which an Indian named Sanjeev Chawla was wanted. The court rejected the Indian government's request citing the poor conditions of Tihar Jail. Note that there was evidence of his involvement in fixing the game.

Fast forward to this week and we see Vijay Mallya sitting suited in the Westminster Magistrate's Court hearing the arguments. The prosecution presented stills of the barrack where, if Mallya is extradited, will be held in custody. In no time the authenticity and reliability of the photographs were questioned by the defendant who cited the report of an expert called Dr. Alan Mitchell. This is the same expert whose analysis was used in Chawla's case and that saved him from being handed over.

There have been other cases too where the court has declined the extradition requests because of various reasons including delay in pursuing failing to convince etc. So what has the agency or the government learnt from the past? Did the premiere agency in India did not think of making a video because even a lay man could question the authenticity of still images. Kids can enhance the brightness of an image using basic applications. What made the CBI think that a London Court would whole heartedly accept the pictures provided when it has been questioned in the past? Where is the preparation?

In Mallya's case the UK court asked the Indian government to provide a "step by step video" of the barrack which was immediately agreed by the prosecution. Imagine the amount of time and money wasted for just a video of the place. An officer would again be sent on taxpayers' money carrying a video to London.

Soon after the hearing finished, the CBI officer, Mr. Asthana, came out looking clueless as if he couldn't believe what he heard inside. But hasn't the department experienced it before? So what has it learnt is the key question because there are more cases pending.

Mallya, on the other hand, walked out confident, rejected allegations, lit a cigarette and left the preparations of the Indian agency disappear in the smoke.