Vijay Mallya's appeal for extradition to India has been approved by UK on Tuesday. 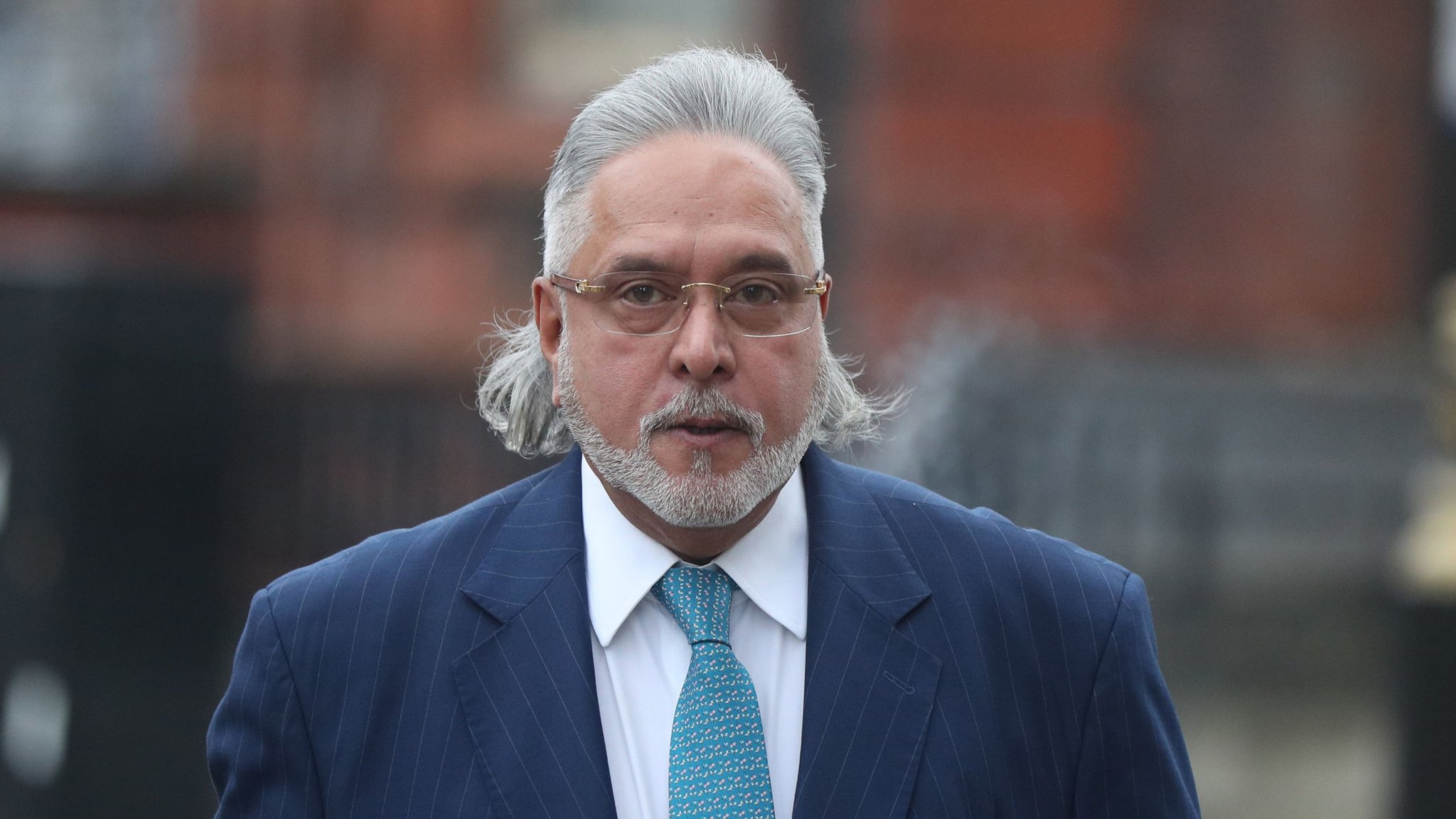 The London High Court allowed Vijay Mallya's to appeal against the extradition to India on July 2.

The 63-year-old liquor baron then went a step ahead, and tweeted on his account that he wants to repay the loan amount in full to those banks who lent money to Kingfisher Airlines.

Despite the good Court result for me today, I once again repeat my offer to pay back the Banks that lent money to Kingfisher Airlines in full. Please take the money. With the balance, I also want to pay employees and other creditors and move on in life.

Later, he tweeted reiterating that he was being falsely charged. "God is great. Justice prevails. A Division Bench of the English High Court with two senior Judges allowed my application to appeal against the Magistrates Judgement on the prima facie case and charges by the CBI. I always said the charges were false," he said.

"After all the mockery made of me, I would respectfully ask those interested parties to focus on the Divisional Bench Judgement in England today allowing me to challenge the core of the false prima facie case filed against me by the CBI. Witch-hunt?" Vijay Mallya wrote in another tweet.

The liquor baron, who attended the proceedings along with his son Sidharth and partner Pinky Lalwani, had earlier said that he felt "positive" about the outcome of this hearing.

Reason behind flying out of India

Vijay Mallya flew out of India on March 2, 2016, after defaulting on loans amounting to Rs.9,000 crore. However, the liquor baron has repeatedly denied allegations that his act amounted to fleeing the country, and maintains that he is ready to return the money owed to Indian banks. A consortium of 13 financial institutions led by the State Bank of India has initiated loan recovery proceedings against him before a special court in Mumbai.

Now that Mallya has been granted leave to appeal, a full hearing is expected to be listed at the high court in about four to six months. If Mallya wins that, he will be discharged. If he loses, he could still try to appeal in the Supreme Court.