Mallya's bail extended by the UK court, next hearing on 12 September 2018. 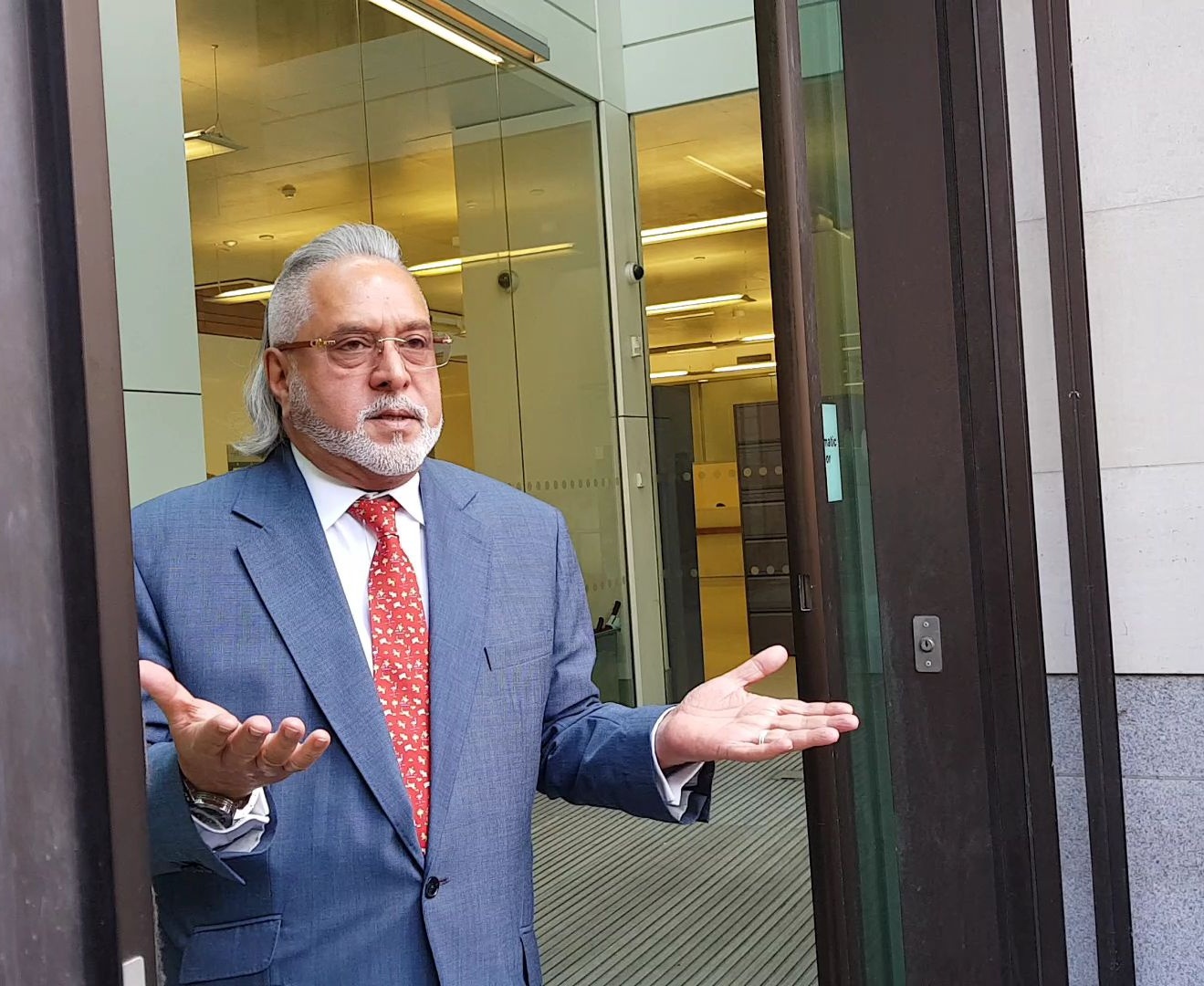 The fugitive Indian business tycoon Vijay Mallya's bail has been extended by the Westminster Magistrate's Court in London. It was a crucial hearing today in connection with alleged Rs. 9000 crore fraud and money laundering which Mallya rejected as "false claims" before entering the court.

The hearing started with prosecutor Mark Summers giving details of the barrack 12 to the court, where Mr. Mallya would be shifted pre and post trial. Showing pictures to the judge he said " Its not overcrowded..there is adequate toilet facility and it is reconfirmed that it is western style".

"The government reiterates its commitment and I would like to inform that the building has been renovated. There is proper ventilation", he added further.

Earlier an inspection of the barrack was requested by the defendant to which the prosecutor opposed while providing with the latest pictures by the Indian agencies.

The defense Barrister Clare Montgomery kicked off the response by questioning the reliability of the photographs provided by the prosecution. She argued "the photos do not prove whether there is natural light in the barrack. The construction looks impenetrable to the natural light and therefore the source of light is questionable".

After hearing both the sides judge Emma Arbuthnot asked the prosecution to provide the court with a "step by step video of the barrack" to get an idea of what it looks like and what "the natural source of light is in there". She asked to submit the video within in three weeks.

The next hearing would be on 12 September regarding Mallya's extradition after the summer recess.