India's efforts to bring Mallya back from the UK have failed so far. 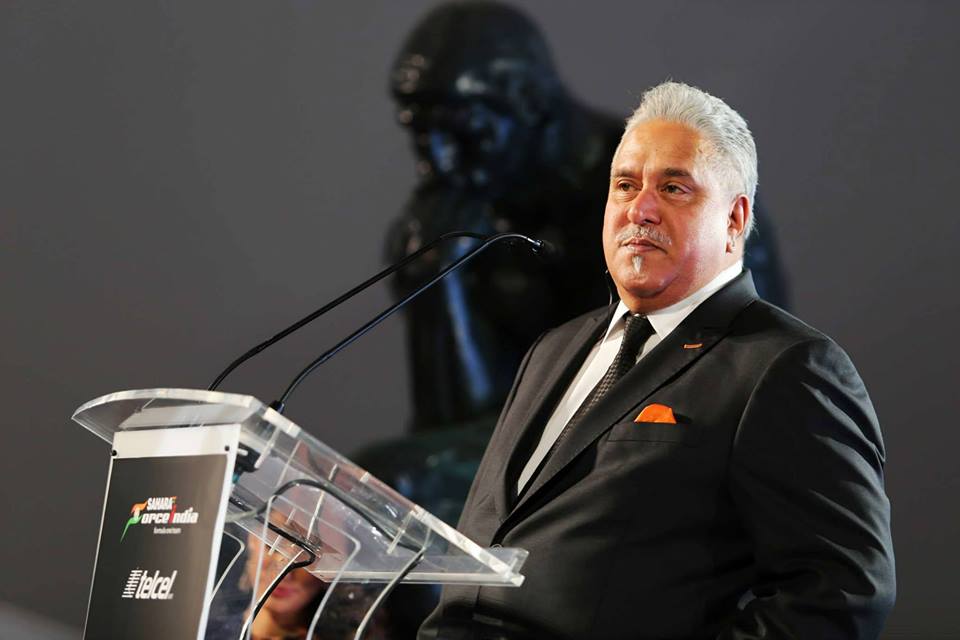 Millionaire Vijay Mallya breaks his silence after two years by releasing a media statement from his twitter handle. Mallya is a former politician and an extradition effort is being made for his return from the UK to India to face charges of financial crimes.

Mallya had fled to London in March 2016 after he turned bankrupt. Mallya and his companies have been embroiled in financial scandals and controversies since 2012. A court in Hyderabad had issued a non-bailable warrant for Mallya's arrest on 13th March 2016, but it was found that Mallya had already left for London.

Mallya is the ex-chairman of United Spirits, the largest spirits company in India and continues to serve as chairman of United Breweries Group, an Indian conglomerate with interests including beverage alcohol, aviation infrastructure, real estate and fertiliser.

Mallya shared a series of images of a letter that he had written to Prime Minister Narendra Modi, stating that he feels miserable on being accused of 'looting and fleeing the nation'.

The following are the tweets that he shared on his twitter handle.