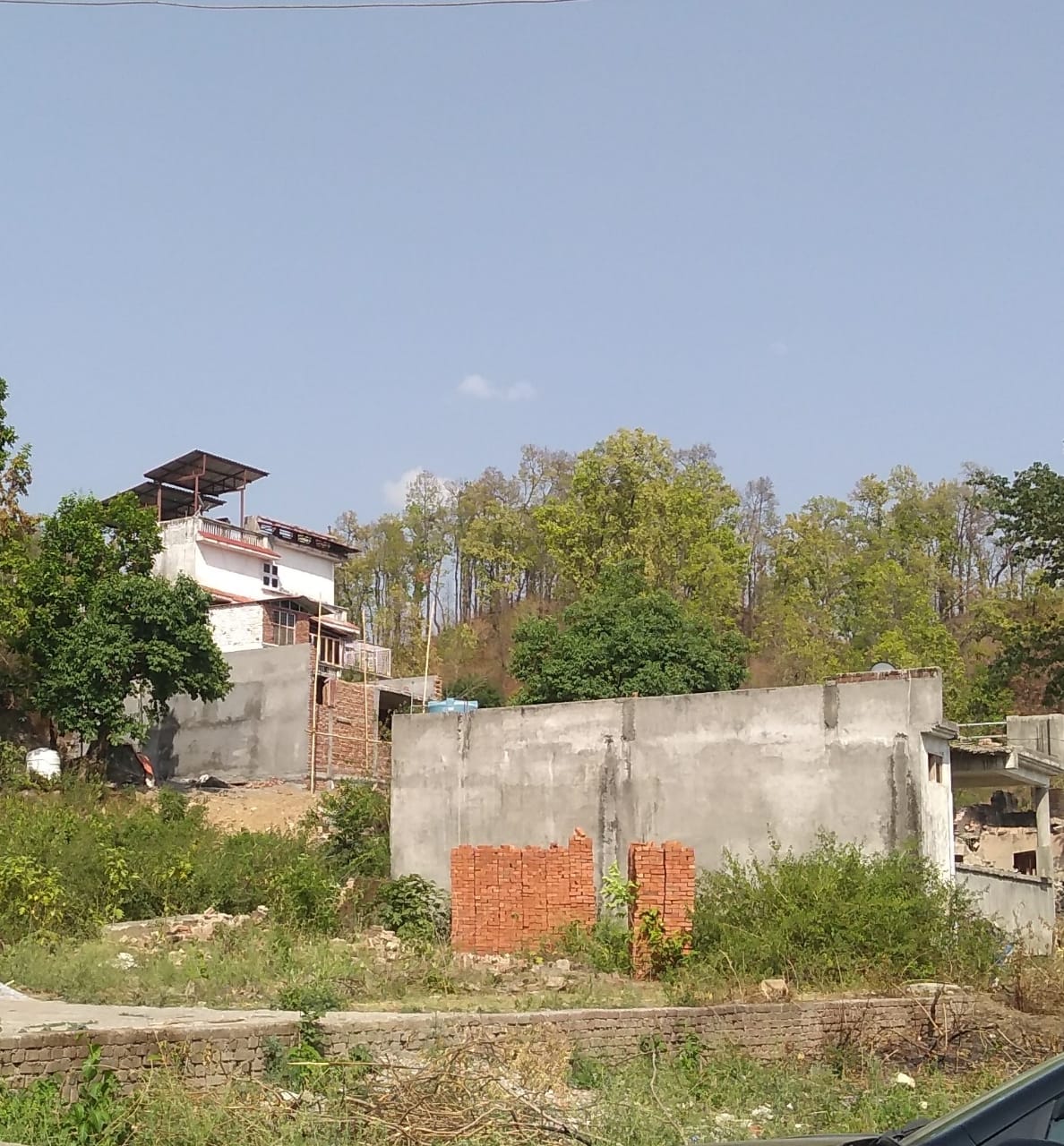 A case of fraud & encroachment of Govt land, since 2007, has been in local papers and taken hundreds of hours of government hearing and analysis. But the local authorities have failed to take action against Mr Kishen Kumar Jaiswal and his accomplice Mr Jasbir Singh who by fraudulent means encroached upon 3 Bighas of Govt Land along with 2 Bighas of land belonging to Mr Prashant Doval, a resident of Dehra Dun. Even after three reports, in the past, from district revenue officials have clearly established grabbing of govt land.

It's since 2007, that Mr Prashant Doval has been seeking justice. He started from highlighting the issue with the Gram Pradhan and then filing the first complaint in Police Station, Rajpur in 2007. Gram Pradhan approached Hon'ble High Court, Nanital. The High Court, on 24 Oct 2018, directed the DM, Dehra Dun to ensure that all encroachments are removed within a period of three months, ie 24 Jan 19. However, until now only one house and three to four boundaries have been demolished at the site. Four houses are yet to be demolished, even after clear direction of the Hon'ble Court.

The matter has been widely reported in the local print and media. On 19 Mar 2020, a FIR (under five sections), on the issue was filed, by Mr Prashant Doval, post the fraud was established by the DM conducting the enquiry as per directions of the CM, to grant justice to a common citizen. However, the State is yet to file a case against Mr Kishen Kumar Jaiswal and Mr Jasbir Singh.

The COVID19 has delayed the action and the government department hasn't still taken action. There are accusations against a few lower level officials of the area of corruption and that is why it has taken so long to get action against the land grabbers. The accused has approached the courts for quashing the FIR.