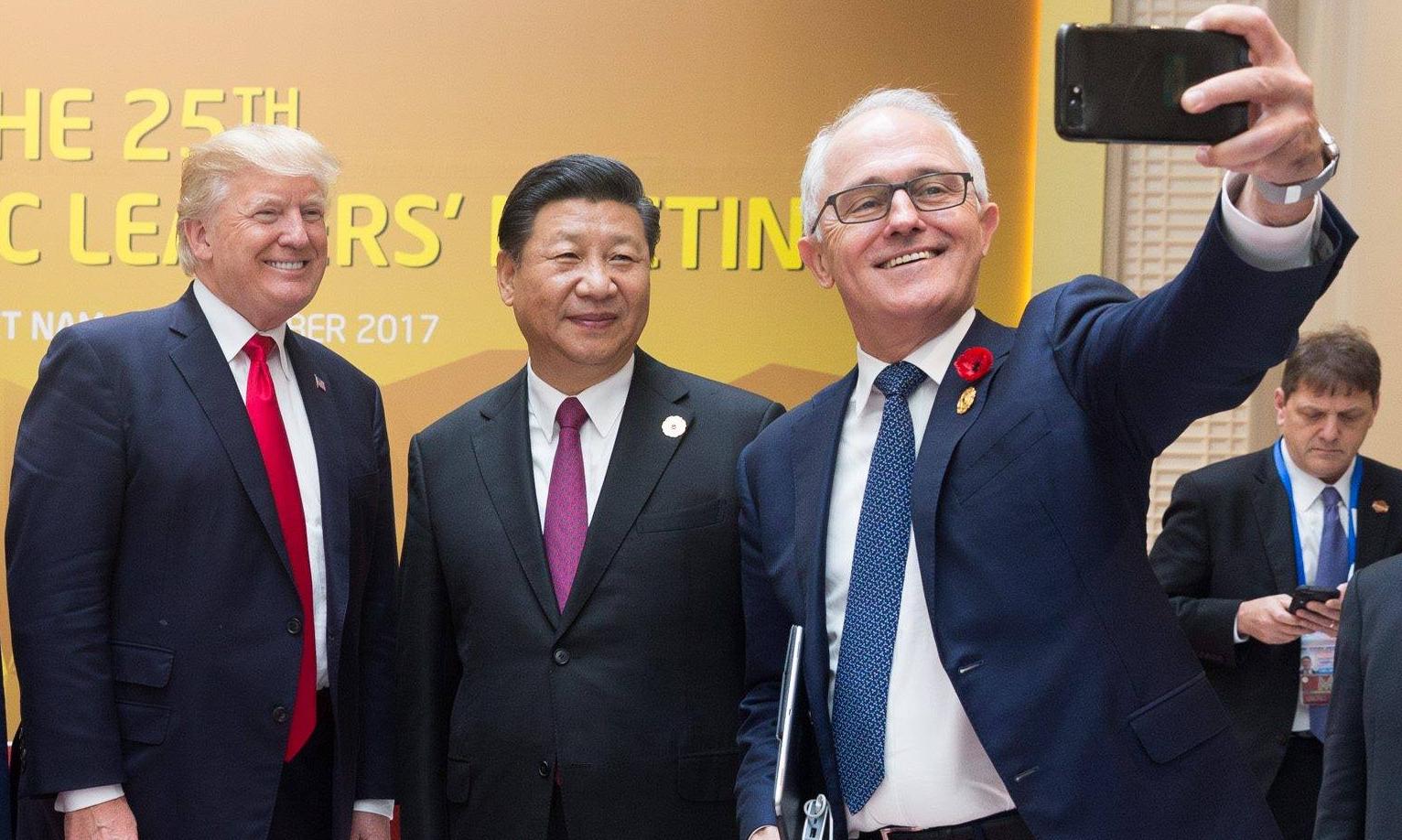 US President Trump said that his friendship with President Xi Jinping and US-China relations are both very important. Pic for representational purpose only.

US President Donald Trump slapped a 25 per cent tariff on $50 billion worth of Chinese goods, as reported by news agency PTI, starting a trade war between world's two biggest economies. This move could have global ramifications on trade as well.

Trump has accused Beijing of intellectual property theft and unfair trade practices, and that he's taken this step to level out the imbalance of trade deficit.

Trade with China "has been very unfair, for a very long time," Trump said, adding that "this situation is no longer sustainable."

"In light of China's theft of intellectual property and technology and its other unfair trade practices, the United States will implement a 25 per cent tariff on $50 billion of goods from China that contain industrially significant technologies," he said.

"America can no longer tolerate losing its technology and intellectual property through unfair economic practices," he said.

"These tariffs are essential to preventing further unfair transfers of American technology and intellectual property to China, which will protect American jobs," Trump said.

The US has a current trade deficit of over $370 billion per annum with China.

Trump warned that "the United States will pursue additional tariffs if China engages in retaliatory measures such as imposing new tariffs on US goods, services, or agricultural products, raising non-tariff barriers, or taking punitive actions against American exporters or American companies operating in China".

In retaliation, China said it will slap "equal" tariffs on US products, without yet disclosing which particular goods would be hit. "It is deeply regrettable that in disregard of the consensus between the two sides, the US has demonstrated flip-flops and ignited a trade war. This move not only hurts bilateral interests, but also undermines world trade order. The Chinese side firmly opposes that," the Commerce Ministry said in a statement.

The Commerce Ministry spokesperson reoterated that China does not want a trade war but has no choice but to fight back.

It also called on other countries to "take collective action" against the US move, calling it "outdated and backwards behaviour".

Trump however, also said that his friendship with President Xi Jinping and US-China relations are both very important.