US judge orders Trump government to reunite families of migrants 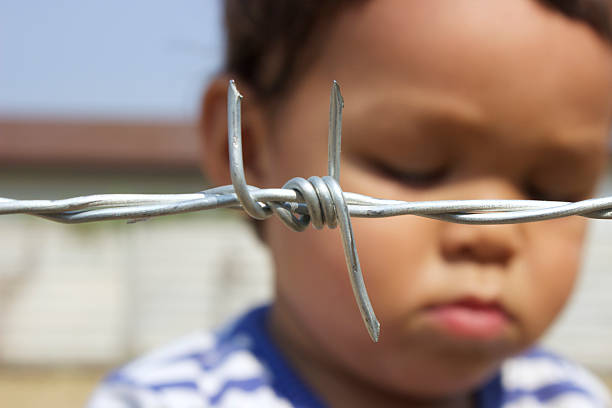 As the Donald Trump government fails to meet the deadline of reuniting migrants with their families, a US Judge has ordered that there will be no extension to the deadline. The government has to either reunite the families or have to pay for it.

All migrant children under the age of five, who were separated from their parents at the US-Mexico border, will be reunited with them on 10th July, according to a Trump administration official but that did not happen.

U.S. district court Judge Dana Sabraw who ordered the reunification, said he would not grant an extension. "These are firm deadlines; they are not aspirational goals. I would like the process to continue as expeditiously as it has been with paramount focus on the children's welfare," he added.

Sabraw, said the government can use DNA testing only when necessary and with parental consent. The medical samples should be destroyed within a week so that there is no further misuse.

The US officials said that, "Legitimate logistical impediments" are delaying reunions for more than hundred children under five years old who were separated from their parents. Nearly 3,000 children were split from their families due undocumented adults entering the US.

Earlier the deadline for reuniting was 10th of July which the Trump government failed to meet. The Trump administration official said that, all migrant children under age 5 who were separated at the U.S.-Mexico border will have been reunited with their parents by early Thursday morning if they were eligible.

More than two thousand children were separated from their parents at the border as part of its "zero tolerance" illegal immigration policy, which was abandoned in June after intense protests.