The economic behemoths are at loggerheads with US imposing fresh tariffs on Chinese goods worth $200bn. 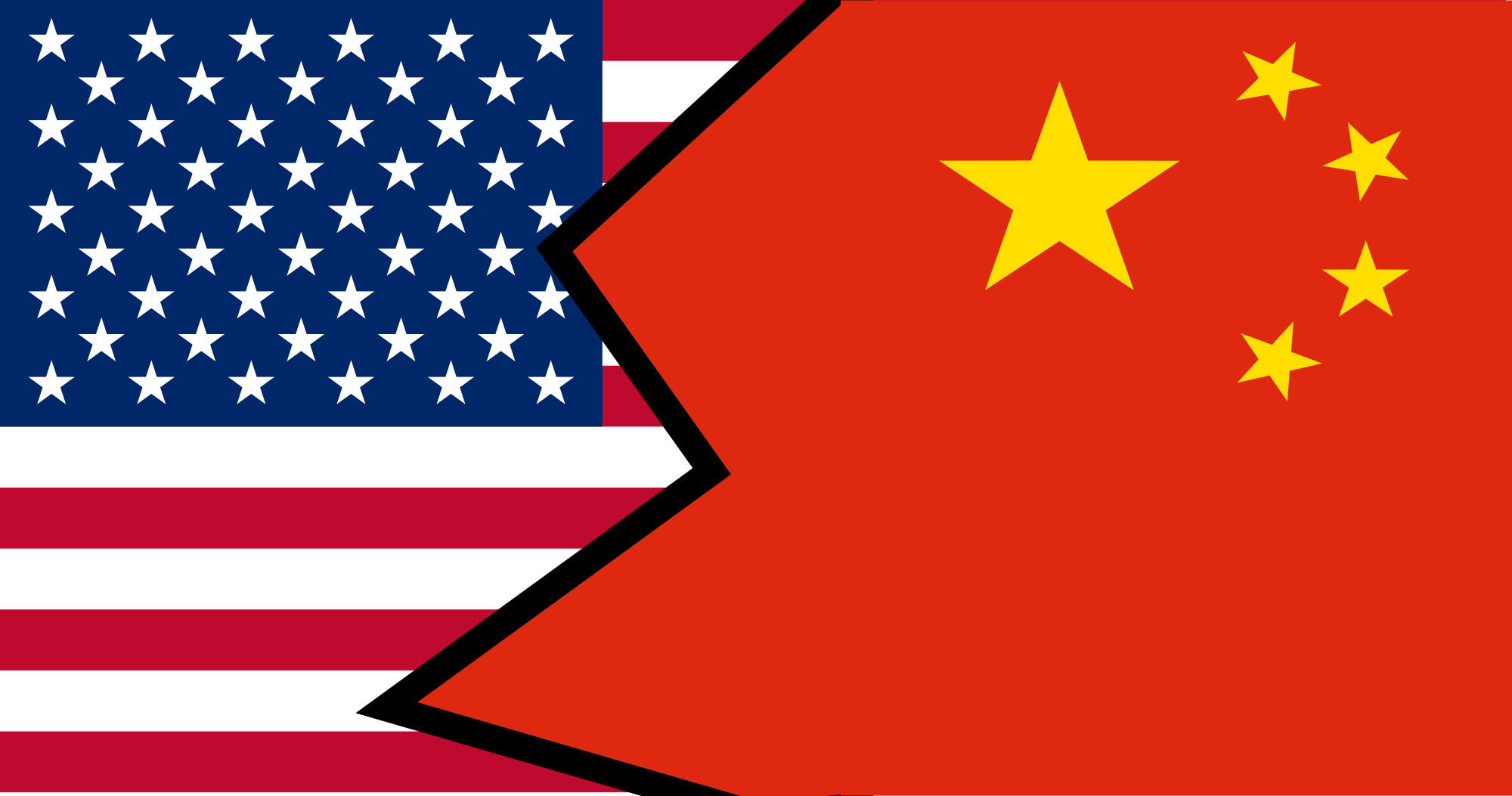 Blaming China's "unfair trade practices" United States has imposed new tariffs on Chinese imports worth $200bn. In the first round of sanctions, US had hit Chinese goods worth $35bn and the second round targeted $15bn. China had retaliated in a tit for tat fashion imposing tariffs on $50bn worth of US products. This is the round three with targeting more than half of total Chinese goods coming to the US.

What has President Trump said?

US president Donald Trump has responded on the whole issue saying China was "unwilling to change its practices" and urged them to "end unfair trade practices".

"After a thorough study, the USTR concluded that China is engaged in numerous unfair policies and practices relating to United States technology and intellectual property – such as forcing United States companies to transfer technology to Chinese counterparts. These practices plainly constitute a grave threat to the long-term health and prosperity of the United States economy"- Statement from the President

Mr. Trump also took to twitter in his latest tirade against China. He wrote:

China has been taking advantage of the United States on Trade for many years. They also know that I am the one that knows how to stop it. There will be great and fast economic retaliation against China if our farmers, ranchers and/or industrial workers are targeted!"- Donald Trump on Twitter

The new tariffs would be in effect from 24 September 2018 at 10% and rise to 25% from 1January 2019. This would continue until both the nations find a solution. The United States has also suggested going full throttle and imposing further taxes on $267bn worth of Chinese goods. If that happens, then it would mean taxing the whole Chinese imports to the US, which could be a huge loss for China.

How has China responded?

China has hit back announcing new tariffs on $60bn of US goods and called it a "forced response". It has targeted nearly 5000 US products in counter to 6000 Chinese products by US. The new tariffs on US commodities would start from 24 September 2018. China's Ministry of Commerce released a statement saying that it was "disappointed" and the current US measure would add "uncertainties" to the dialogues between the two embroiled nations. The country is also reviewing its Vice Premier Liu He's US trip to negotiate according to South China Morning Post.

During the previous sanction the country has sought peace with US and claimed that US had "ignored the consensus already reached and capriciously initiate the trade war. It has impaired the interest of both sides, and destroyed the world trade order."- Ministry of Commerce Republic of China

What do the experts say?

The two economic behemoths at loggerheads is not an ideal situation for the global economy and none of the nations look to retreat at the moment. This may not turn into a protracted wrangle but might impact world trade, suggests Marianne Schneider-Pestsinger, Geoeconomics fellow, Chatham House. She wrote: "While an outright trade war – especially with China – is increasingly unlikely, more moderate trade-restrictive measures will still have negative economic consequences for the US and globally."

China is not the only country entangled in a trade row with US. Canada, Mexico and European Union too have retaliated with tariffs on US goods.