Another attempt at mediation between India and Pakistan rejected by India 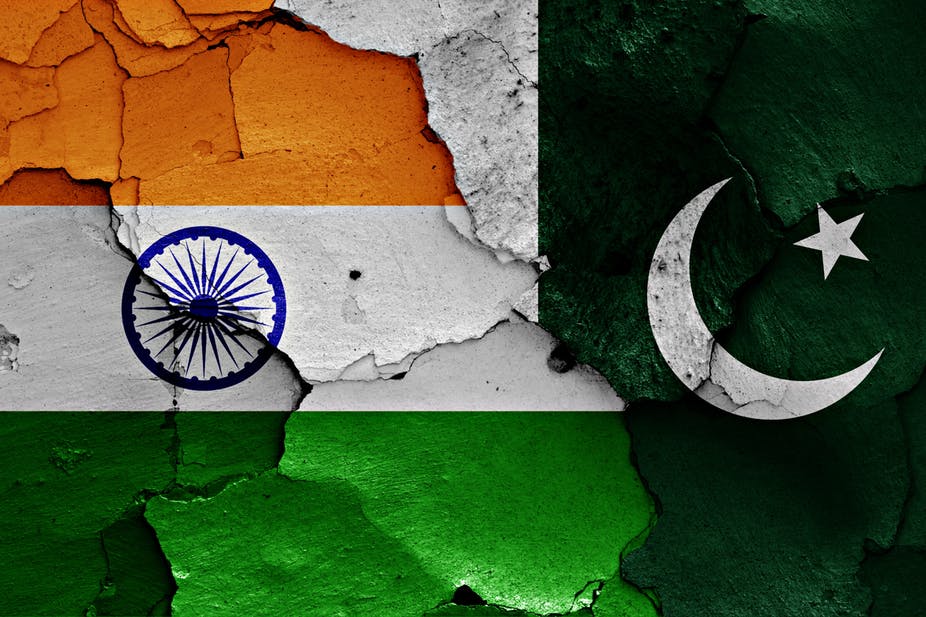 US President Donald Trump once again offered to mediate the talks between India and Pakistan. However, a caveat is attached as Trump was quick to assert that he would do so only if both the sides agree to it.

"With respect to Pakistan and India, we talked about Kashmir. Whatever help I can be, I said, I offered, whether it's arbitration or mediation or whatever it has to be," he said at a news conference on the margins on United Nations General Assembly in New York.

Trump created uproar earlier when during a bilateral meeting with Pakistan PM Imran Khan, he claimed that Indian PM Modi had asked for his assistance in resolving the Kashmir Issue. However, that claim was quickly falsified by India's Ministry of External Affairs spokesperson Raveesh Kumar.

The dynamics have since changed. The "Howdy Modi!" event was attended by Donald Trump in which the tone of the US President changed. PM Modi, in that event elicited a standing ovation from the crowd on the abrogation of Article 370, the bone of contention between India and Pakistan. This was considered a huge blow to Pakistani diplomacy as it is an issue that Pakistan has been constantly trying to internationalize.

"I think as far as Pakistan is concerned, India, they're talking, I'm certainly willing to help. I think they would in a certain way like my help. But they've to both want it. They have very different views and I'm concerned about it," Mr Trump said on Tuesday after he met Pakistan Prime Minister Imran Khan on the sidelines of UN General Assembly. The US President claimed that he has "never failed as an arbitrator" and sensationally asserted that his actions so far in the White House already make him eligible for the Nobel Peace Prize.

US President has long claimed that he is good friends with leaders of both the countries. "You look at the two gentlemen heading those two countries... two good friends of mine. I said, fellows work it out, just work it out. Those are two nuclear countries, got to work it out." Later, during the meeting with PM Modi, Mr Trump "encouraged him to improve ties with Pakistan and fulfill his promise to better the lives of the Kashmiri people," the White House said in a statement.

India, however, has remained rm on its stand. Ever since the issue of abrogation has been raised at various international forums, India has firmly reiterated every time that Article 370 is an internal issue of India and no foreign interference will be welcome. Therefore, the latest offer by Donald Trump is unlikely to change the dynamics very much. Already, the spokesman of India's Ministry of External Affairs, Raveesh Kumar has come out to firmly refuse the offer. "There is no change in that position. I think it has been articulated by the Prime Minister earlier. It was articulated yesterday by the Foreign Secretary so that position remains," he said.

"If you look at what he (foreign secretary) said yesterday, he said that India and Pakistan should both agree for any kind of mediation or arbitration," Kumar told reporters at a briefing.

Foreign secretary Vijay Gokhale had told reporters after the Modi- Trump meeting that the Prime Minister "made it clear that we are not shying away from talks with Pakistan".

"But for that to happen, we expect some concrete steps to be taken by Pakistan. And we do not find any effort by Pakistan taking those steps," Gokhale had said.

The US President, during his term of office has developed somewhat of a reputation of being eccentric in his approach to foreign policy. In this matter as well, it is interesting to note that President Trump's statements have been appeasing to whatever side he was dealing with at that time. Even his first claim came at a time where he was holding a bilateral press conference with Pakistan PM Imran Khan in July.

The latest developments in the matter will be interesting to watch as the leaders of both countries, India and Pakistan, will be addressing the United Nations General Assembly. Indian PM Modi will address the assembly on September 27. Meanwhile, Pakistan PM Imran Khan has already promised his country that he will take the Kashmir issue to the UNGA. Notably, Imran Khan has already expressed disappointment at his bid to internationalize Kashmir issue so far. However, that will only serve to make Pakistan even more forceful in presenting the Kashmir issue at UNGA as already confirmed by Islamabad.