The other side of gender skepticism- Meghalaya's Khasi Tribe

Men in Meghalaya are weak but the Syngkhong Rympei Thymai (SRT) campaign is what is providing hope to the Khasi men. 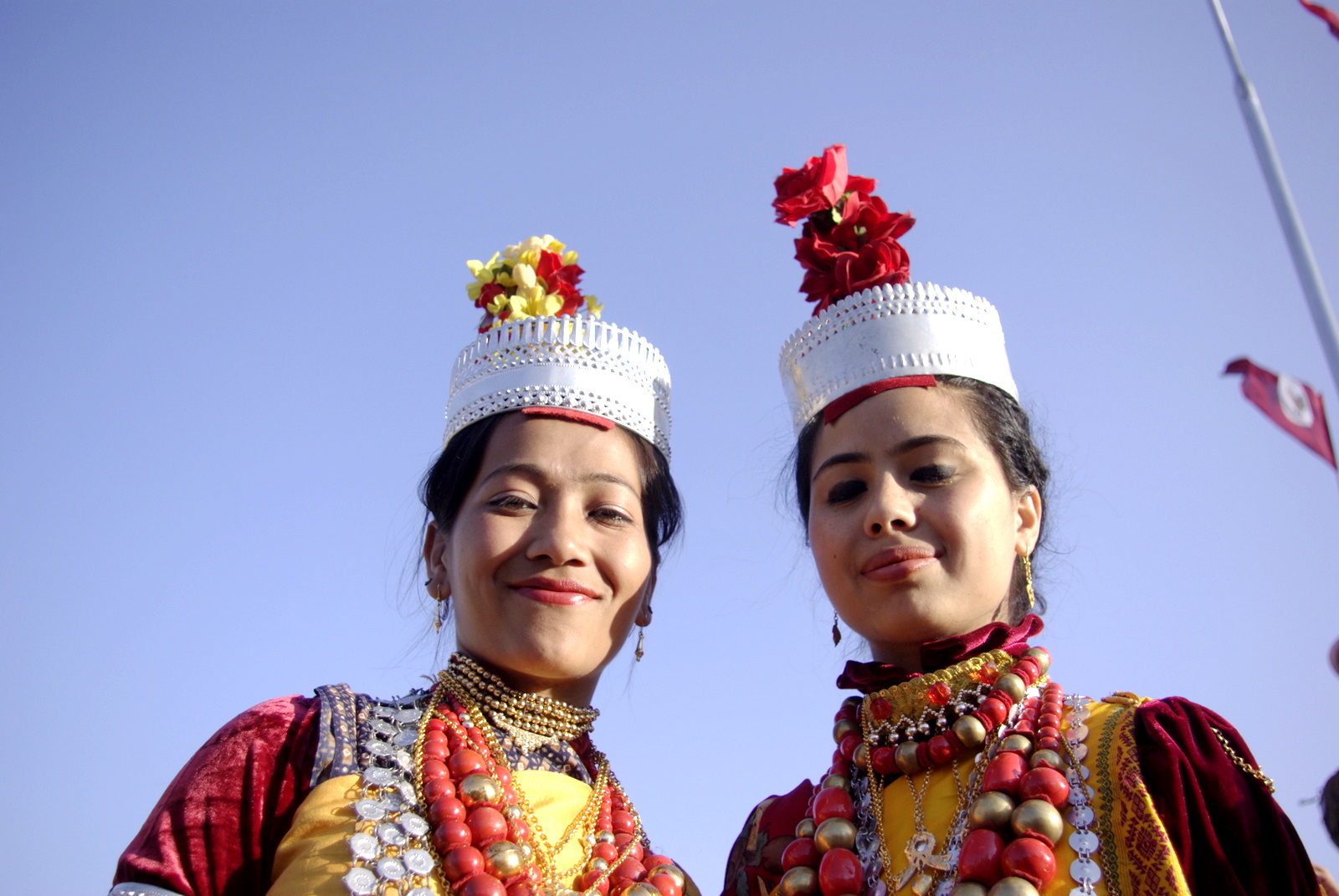 For about 2000 years now, Meghalaya's Khasi tribe, the state's largest community amounting to around 48% of the Meghalayan population has been following the Matrilineal way of leading their lives. Matriliny gives Khasi women the rights of inheritance and succession wherein the youngest daughter of the family inherits the maternal property for the succession of the tribe. With a belief that women are the ones that forward the family lineage, children are the sole responsibility of the mother. Creating a safe haven for women, no single mother is shunned upon since the children end up taking their mother's surname. Once married-the men have to live with their mother-in-laws and reside in an environment where women are the decision makers for most parts of their lives.

A welcome shift in Gender Roles?

The Matrilineal tradition in the Khasi tribe gives women a sense of empowerment, something that many women in other parts of the country otherwise struggle to achieve. What makes them a proud community is also the fact that there is no exchange of dowry during marriages, since women end up inheriting the property, hence, comparatively, the women feel freer and more recognized. As members of an official ethnic minority, the tribe also enjoys many privileges including quotas, lower taxation, protection of their laws, etc. According to Hasinah Kharbih head of Impulse Network, even though many people end up thinking that because of the Matrilineal tradition women in the Khasi Tribe are privileged, but the decisions by a woman needs to be endorsed by her maternal uncle.

The Matrilineal system of Khasi tribe should not be confused with Matriarchy. Even though women are given decision making authority, the maternal uncle has to endorse the decisions taken by women. It is not that women have complete power, men also have a say but the division of responsibility between men and women is not equal leading to conflict and chaos within the community.

Men in Meghalaya are weak but the Syngkhong Rympei Thymai (SRT) campaign is what is providing hope to the Khasi men, wherein they are promoting equal family structure that are sustainable and does not create a somewhat biased counterpart. Many women who fear their sons being suppressed under the tradition are also a part of this campaign.

Migration is another factor that is bringing about a change in their tradition, many Khasi women are going to the cities for higher education and better work opportunities which is creating a fear among the previous generation of their tradition not being carried forward. Many Khasi women are also marrying men outside their community or choosing to not marry at all knowing they are the ones inheriting the maternal property. On the other hand men from the plains and foreigners are marrying Khasi women to take undue advantage of the benefits the tribe gets as a minority.

What this leaves us with is a series of questions regarding rigid community structures and a chaotic mindset it leaves the sexes with.

Kavya Sharma is a poet and a womanist. She works as a content developer with Kalaage Creations Pvt. Ltd. and has been published on various platforms including Blasting News, Thought Catalog, Terribly Tiny Tales, Youth ki Awaaz, Out of Print Magazine, etc.