Swedish Election: From all right to far right

A hasty rejection of the rise of right wing calling it a short term shot might not be useful as Sweden is not just any other country. It is the most open minded, liberal and stable democracy in the world. 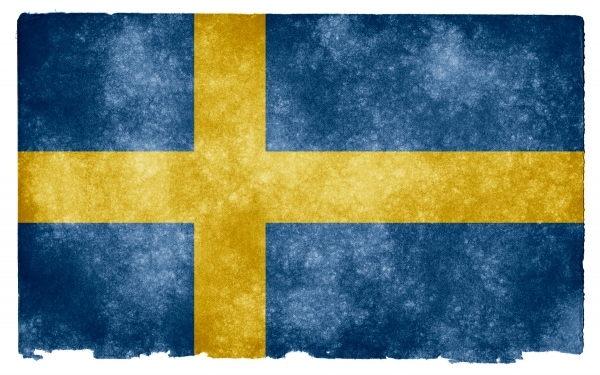 For those of us who are not used to with analysing affluent nations' elections, it could come as a surprise. After all, what would be a country's election like where people are not worried about jobs, homes and healthcare? Even UK and US - arguably the most talked about nations in the world - have politicians pelting each other with poverty figure stones. But there are certain countries in the world who have managed to cross the threshold of minimum requirements providing better life to their citizens, therefore lying above the line of scarcity.

With one million people living in the country, Sweden has nearly half of the total population of Delhi. It is not only a country of exotic islands and breathtaking sunsets, but also has been an example of what a developed country looks and lives like. It has been considered as the most liberal and first modern country in the current history. All these achievements point towards prosperity and growth but things have changed. The recent election in the country marks the unprecedented surge of right wing populism spawning important questions.

What happened in the election?

About 7.3 million voters exercised their rights on 9 September to choose their new government. The incumbent government is a coalition of Social Democrats, Left and Green Party. The preliminary results show that the current ruling coalition (40.7% votes- 144 seats) is only one vote ahead of the centre- right alliance (40.3% votes – 143 seats) of Christian, Liberal and the Moderate. Final results are yet to be declared but currently the state is in a political deadlock because none of the blocks have the numbers to form government.

What is new in this election?

After Hungry, Germany, Italy, Austria, Netherlands etc. the far right has turned out to be significant beneficiary in the Sweden. The party which is known for its neo-Nazi roots - Sweden Democrats – made a breakthrough in the general election. The SD advocates less immigration and a referendum on the membership of EU. The spike in party's popularity was touted around 25% but it ended with 17% of the votes and clutching 65 seats, a hike the party never saw before. It also means that both mainstream blocks might struggle for power as the right wing could play the king maker. However, both the mainstream alliances are yet to display interest in taking them on board. The question is how far can they resist?

Why has the right wing gained support?

During the refugee crisis, in 2015, Sweden took more people (163000) than any other European country with regards to its population. Proportion wise it was two times more than Germany which also opened its door for immigrants. The mass influx of people has become a crucial issue for the Swedes. According to Swedish National Data Service, the country perceives "immigration as a serious concern" with only 7% considering it an election issue in 1987 to 53% in 2015.

Rise in crime has never put Sweden on the map as it has recently. From gang violence, to grenade attacks to knife crimes, the surge has attracted the attention of the global media and worry of the homogenous people. Also to note is the knife crimes and attack are observed in the areas where migrants have been sheltered and often the victims and the perpetrators belong to the same area or group of people. However, the numbers count towards the national total leaving people outraged.

Is it the end of the Two Block system? The answer depends on the decision of the parties as to how they go about coming to power. By far, they haven't shown signs of defection. What is more important is a careful analysis of people's choice in this election. A hasty rejection of the right wing calling it a short term shot might not be useful as Sweden is not just any other country. It is the most open minded, liberal and stable democracy in the world which has shifted from being all right to far right.