A TV presenter from Saudi Arabia fled the country after a probe was launched into her dress code. 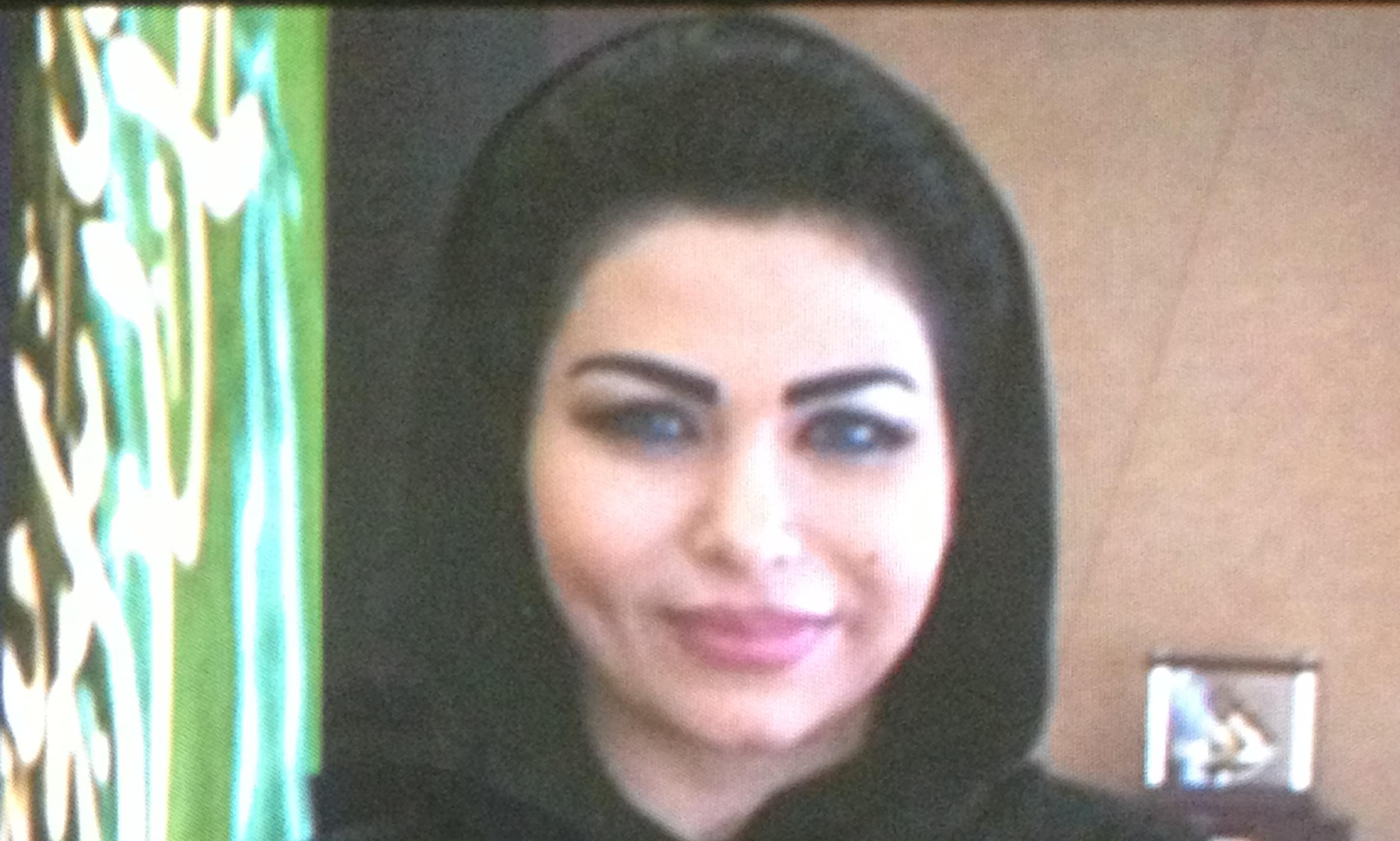 The recent removal of a ban on the women driving in Saudi Arabia on 24th June had steered a sense of joy among all the Saudi Arabia's activists. But in a recent report, an objection had been made on the clothes of a female TV presenter while she was reporting on the same news alleging that she wore 'indecent' clothes. The Saudi authorities have launched a probe in this matter.

The criticism initiated over the attire of the Dubai-based Al Aan TV presenter Shireen Al-Rifaie shown in a video circulated at a broad level, wearing a loose headscarf and a gown which revealed her trousers and the blouse.

The clip sparked a torrent of criticism from arch-conservatives on social media, with the Arabic hashtag "naked woman driving in Riyadh" gaining traction. (qatarday.com)

According to Mail Online reports, as the news of the investigation broke, Ms Al-Rifaie posted a photo of a plane ticket and her passport on Snapchat, local news website ajel.sa reports, indicating that she had left the country. Saudi Arabia has a legally imposed dress code, and all women, foreign and local, are required wear an abaya in public.

The females are forced to follow a particular established dress code in public. This was not the first case when a female has to face criticism for her attire.

According to NDTV reports, un April, Saudi sports authorities shut down a female fitness centre in Riyadh over a contentious promotional video that appeared to show a woman in figure-hugging gym clothes.