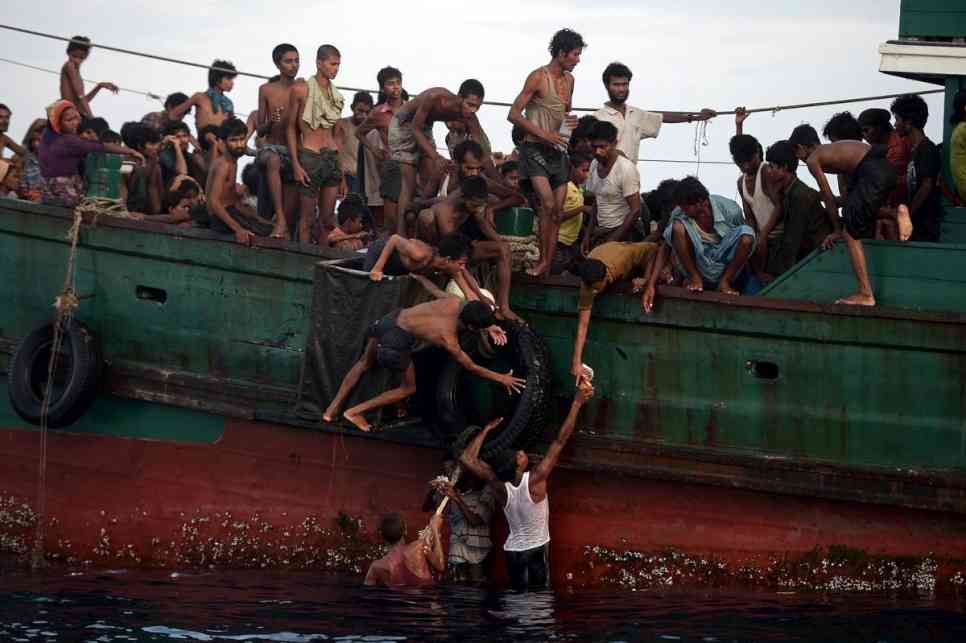 ANDAMAN SEA: The United Nations Refugee Agency (UNHCR) has called for immediate search and rescue efforts for a group of Rohingya refugees who have been adrift on the Andaman Sea for over a week. Indrika Ratwatte, director of the UNHCR Regional Bureau for Asia and the Pacific, located in Bangkok, said that the precise number and location of the refugees is unknown.

Time is a crucial element in saving lives

Authorities in the relevant maritime states have been alerted. Requests have been made for swift assistance in search and rescue efforts. The UNHCR has also appealed to the Indian government to let these stranded boats dock on Indian shores. Immediate action is needed since eight people have died so far and the longer the refugees are at sea, the higher the probability of more lives being lost.

Understanding the impetus behind the crisis

More than 700,000 Rohingyas took shelter in the camps in Bangladesh in 2017 after a deadly clampdown by Myanmar's military, which the UN has said could be considered genocide. Since then, thousands of Rohingya muslims, especially women and children, have been risking their lives to run away from the Bangladesh refugee camps in hopes of finding a better life in Southeast Asia. More than 200 refugees died last year at sea after boarding escape boats.

According to the UNHCR, the refugees departed from Cox's Bazar and Teknaf in southern Bangladesh about two weeks ago. A number of days later, the engine broke down and the vessel has been adrift ever since. The boat has been out of food and water for several days and many passengers are ill. Mr. Many of the refugees on board are in highly vulnerable condition and are apparently suffering from extreme dehydration.

India is not a signatory to the UN conventions on refugees even though millions of refugees have escaped their homelands to seek shelter in India from Afghanistan, Pakistan, Bangladesh, Sri Lanka, Tibet, and Myanmar. The UNHCR is urging all governments in the area to rescue the people stranded at sea regardless of their nationality or legal status. The UNHCR stands ready to support governments across the region in providing any necessary humanitarian assistance and quarantine measures in the coming days.

The Andaman Sea is a marginal portion of the Northeastern Indian Ocean, bordered by the coastlines of Myanmar and Thailand along the Gulf of Martaban, and on the west side of the Malay Peninsula. It's separated from the Bay of Bengal to its west by the Andaman and the Nicobar Islands.

Journalist, willing to work on issues often ignored and untouched in the society.