Women in a village in MP are sold or put on rent for rich men after signing a deal of Rs 10. 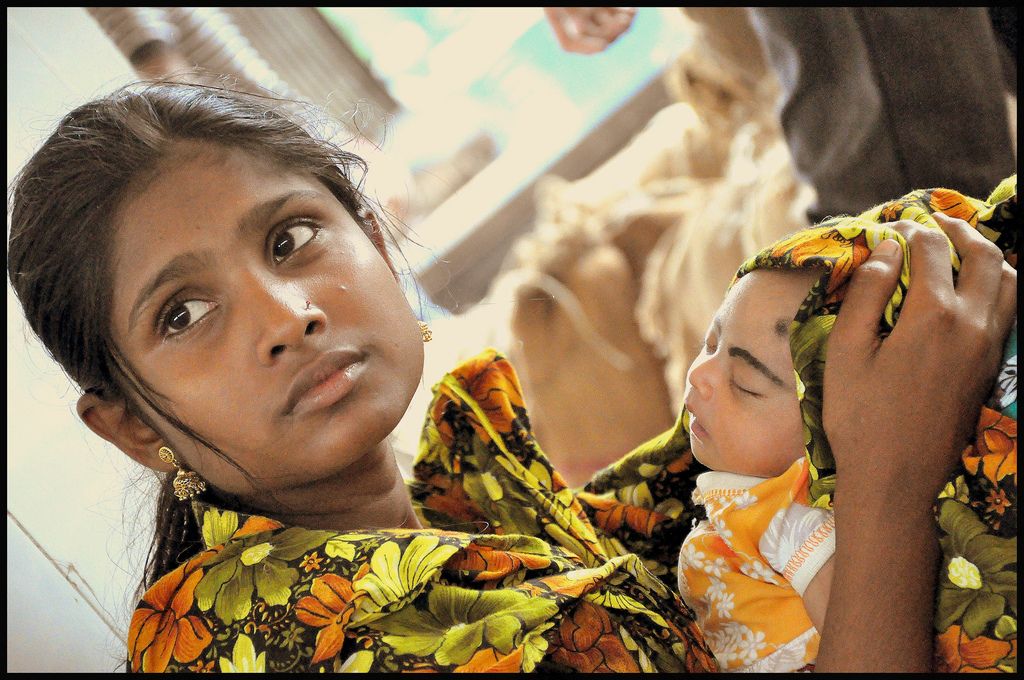 A village in Madhya Pradesh located in Shivpuri District, Central India, allows men to take women on rent for monthly or yearly basis. More the rent more time the women will stay with the men. There is a marketplace where women are made to stand. Men can choose the women of their liking and keep them depending upon the amount of money they have paid.

In order to make the rental more valid, they sign a deal on stamp papers worth Rs. 10.

This usually includes those rich men who cannot find a perfect match or life partner for themselves. The cases also include where men sold their wives or put them on rent, a means of earning for the husbands.

This practice comes under a part of a ritual called 'Dhadeecha Pratha'.

According to LATESTLY reports, men have an option to renew the deal once it ends. The higher the rental amount, longer the time period the woman stays with the man. Women are made to stand in the market from which the men choose them. The practice is quite prevalent in Gujarat too.

In 2017, an Indore-based man had sold his wife for Rs 30,000. The couple had gone to attend a marriage ceremony where the husband struck the deal. The woman, a mother of four-year-old was raped multiple times and sold to a man from Shivpuri district. The woman somehow managed to escape from their clutches and went to her home. A case was registered in the incident and the woman's husband was arrested.

Men selling their wives for money is not new in the country. A similar incident happened in 2006 when a man in Gujarat sold his wife to a rich businessman for a monthly rental of Rs 8000. The crime has become an everyday news in the country now. During times when we encourage girl child education, more women in the workforce, inclusivity, talks on crimes against women, a dark cloud sits constantly on the women in Shivpuri with no idea of the freedom in the outside world.

A women's respect, honour and value cannot come down to any further after this ritual. Who's fault is this? Is it the fault of traditions or is it the fault of negligence that this 'pratha' is still prevalent in many remote areas where every day a girl is sold, put on rent. This pratha also gives license to males to rape. In any way, women are the only sufferer.