Technical glitch in the Delhi Metro Rail services during the office peak hours caused masses to strand on various stations. 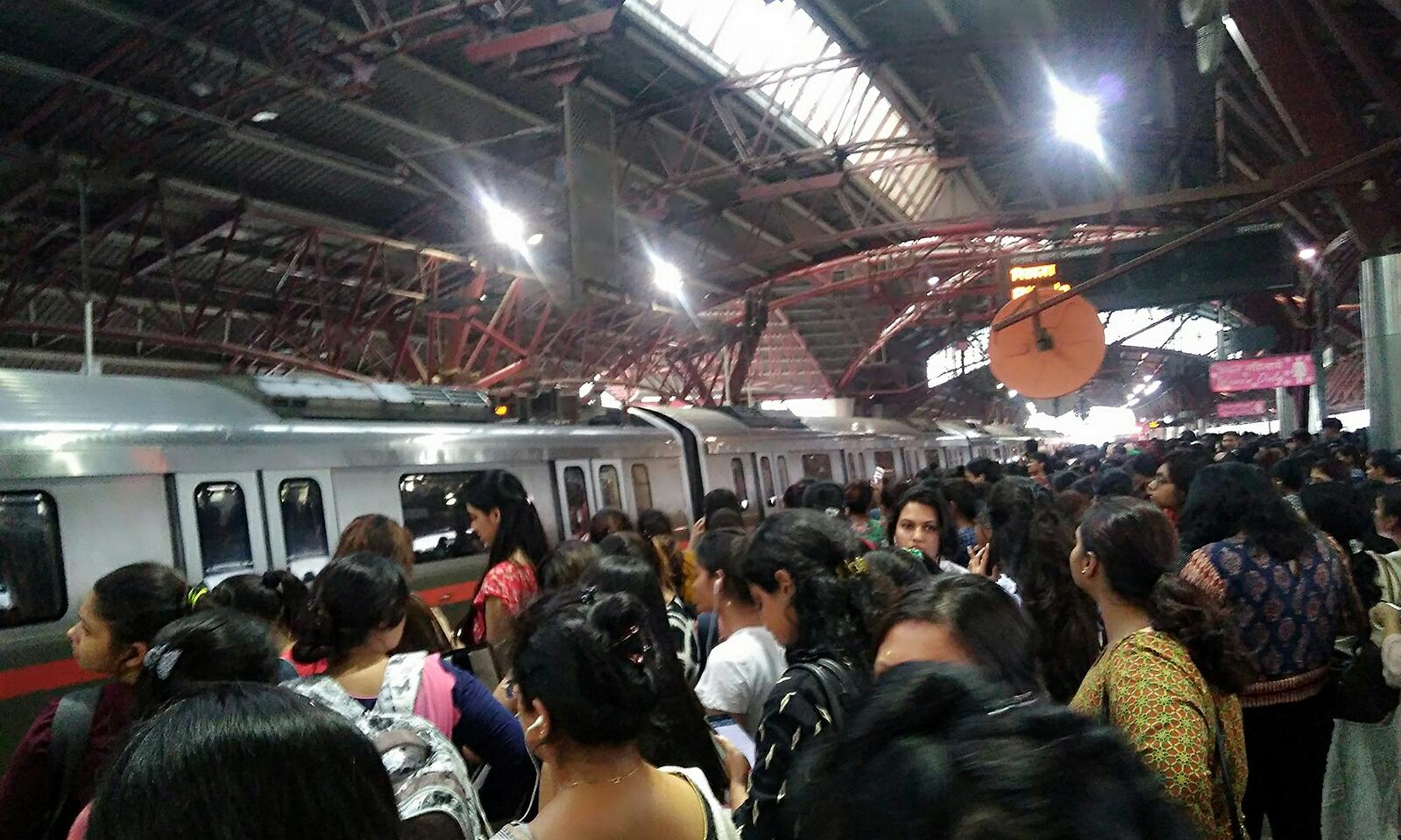 A bulk crowd gathered at various Delhi metro stations connecting Red Line on Friday evening when the metro services suddenly stopped due to a technical glitch during the office peak hours.

Technical snags were reported at two locations near the Welcome station and Dilshad Garden station due to which the whole red line route connecting Rithala to Dilshad garden was affected. The services were suspended for nearly two-and-a-half hours.

The Kashmere gate station was affected the most as it is a connecting station. The violet and the yellow lines of metro merge at this station. The metro arrived late at Kashmere gate station which caused an increase in the crowd and the train was stopping for longer hours than it does on the normal days at every successive station. It stopped for about 25-30 minutes at Pulbangash. 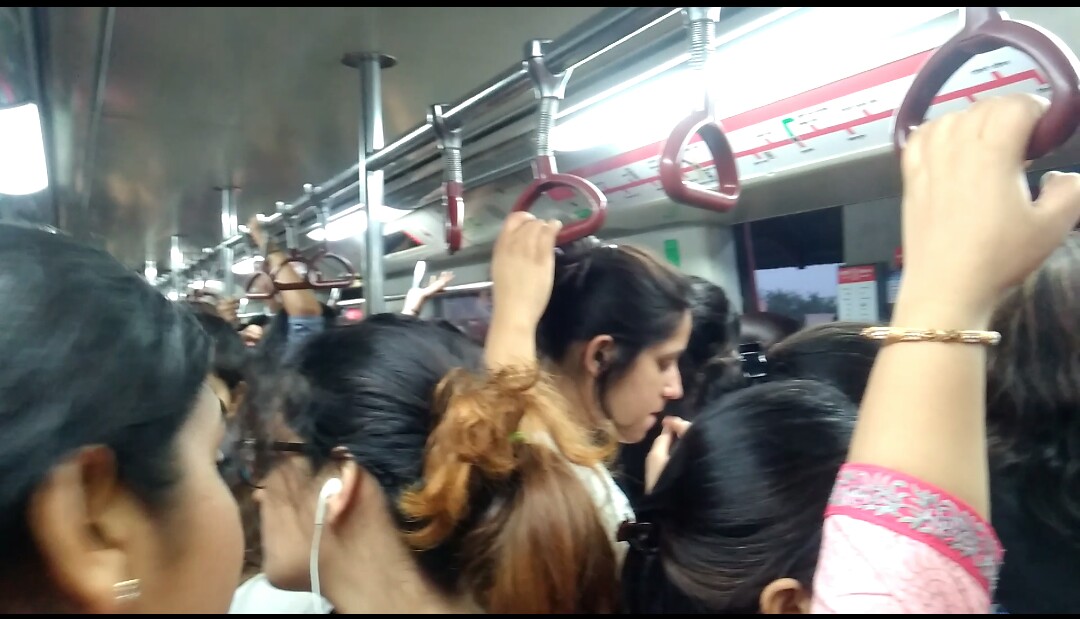 "Overhead equipment breakdown were noticed at two locations on the Red Line, near Welcome and Dilshad Garden stations since 7 pm. Services were not available on Shahadara-Dilshad Garden section till the OHE is restored. Engineers were on the job and the problem was rectified at 9.22 pm on both the locations. We are yet to ascertain the cause of the incident," a senior DMRC official told news agency Press Trust of India.

Instead of waiting for long hours the commuters switched to cabs or auto rickshaws that caused long traffic jams at various places. Moreover, a dust storm hit Delhi-NCR which increased the difficulty for the commuters. 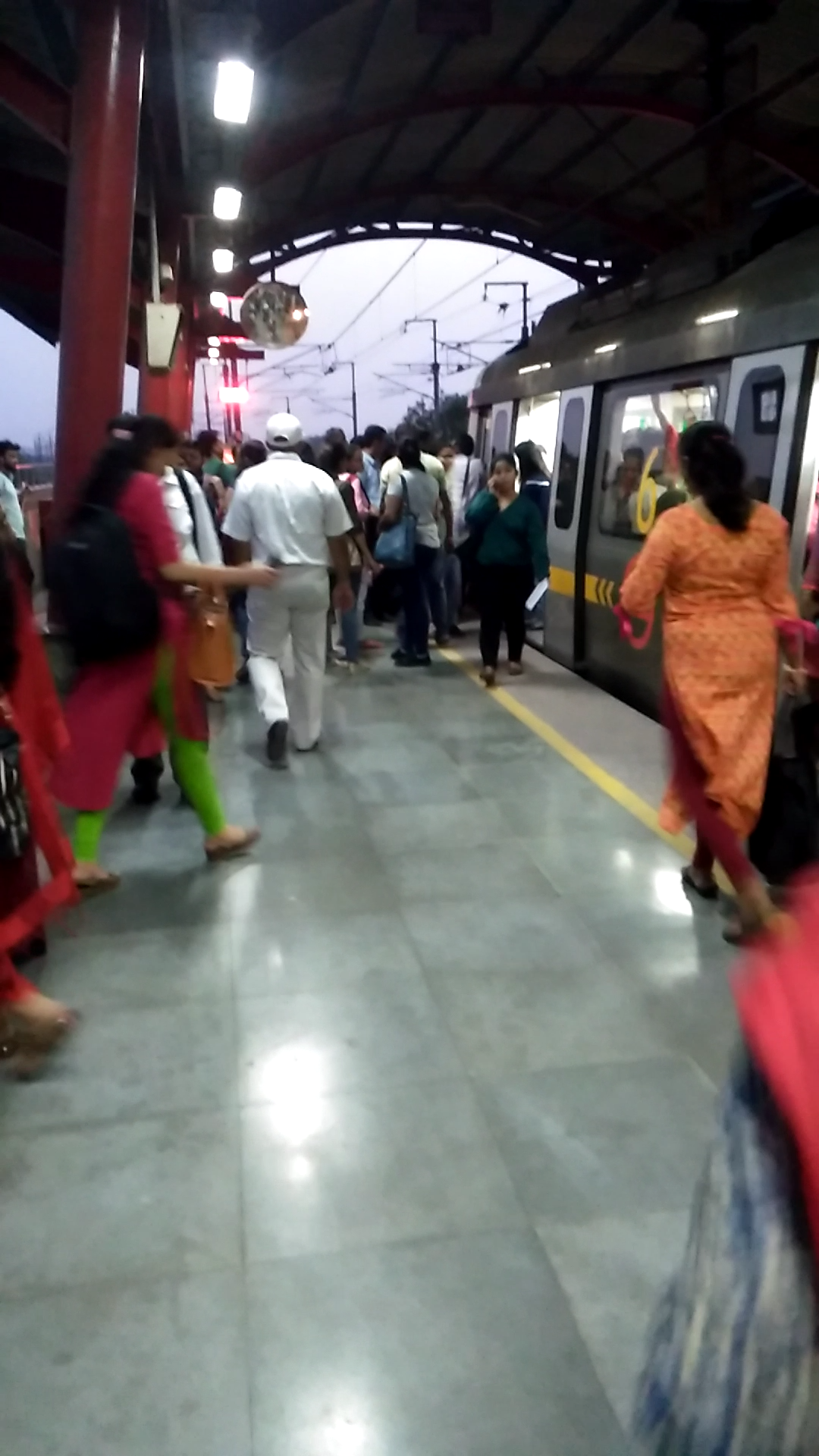 "I was coming from my office and had to change from Kashmere gate towards Red Line when I saw a huge crowd waiting for the train. The train was delayed and whenever it came, there was no space for me to even stand due to which I had to book a cab but the whole area from Inderlok to KanhaiyaN Nagar was badly hit by traffic jam and so I reached home at 10", Priyanka, an office going woman who regularly commutes between home and workplace using metro.