A lecturer at Cambridge University refuses to teach students after she experienced racist behaviour from the college's porter. 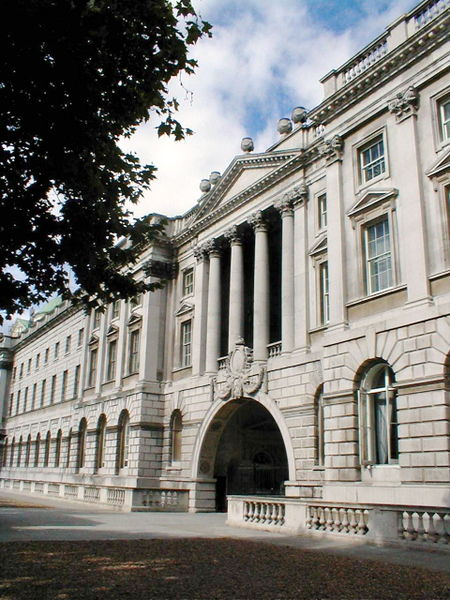 Priyamvada Gopal, lecturer at Cambridge University refused to teach students of King's College, London after she faced racist behaviour. The whole incident started when college's porter refused to address her as 'Dr Gopal' instead of madam. 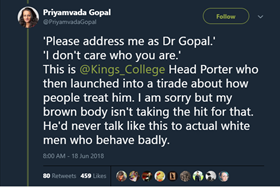 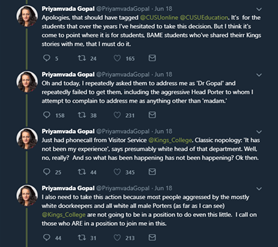 After witnessing the incident to which she described as "consistently racist profiling and aggression by Porters", she refused to supervise the students of King's College.

According to The Cambridge Student report, Dr Gopal, an English professor specialising in colonial and postcolonial literature, tweeted that the decision was made "with deep regret but with 17 years of consideration behind it' and on behalf of herself and "other people of colour".

She described one of her experiences at the college: "'I repeatedly asked them to address me as 'Dr Gopal' and repeatedly failed to get them, including the aggressive Head Porter to whom I attempt to complain to address me as anything other than 'madam.'"

Gopal apologised to students but pointed to similar testimonies from other members of the university from ethnic minorities. She said that a King's student told her that "the issue of racial profiling and unconscious bias at the King's gate is something we are aware of"

King's College has said the following: "We have investigated the incident and found no wrongdoing on the part of our staff.

"Every visitor was asked to show their card during the course of that day, as the College was closed to everyone except King's members.

"Non-members such as Dr Gopal were asked to take alternatives routes, around the College."

"This was a matter of procedure, not discrimination.

"King's College is a rich and diverse community, and take the wellbeing of its students and staff extremely seriously. We remain committed to being an inclusive and welcoming environment in which to work and study.

"We categorically deny that the incident referred to was in any way racist."