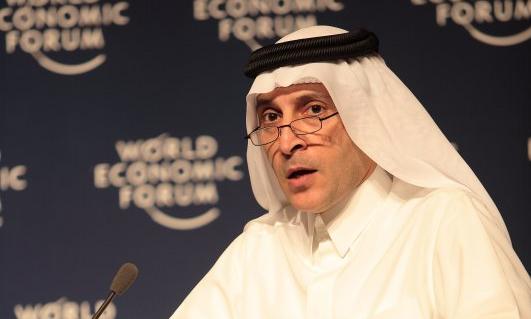 In a press conference at the International Air Transport Association (IATA) annual meeting held in Sydney on June 5, the chief executive of Qatar Airways, Akbar Al Baker said that his carrier was led by a man because "it is a very challenging position" but on the other hand, the airline bosses agreed to the fact that women are suitable and should be in the top roles.

Loud grunts from the reporters covering the news were witnessed when the chief gave this statement.

Akbar Al Baker made this statement after he became the chairman of the global industry body. 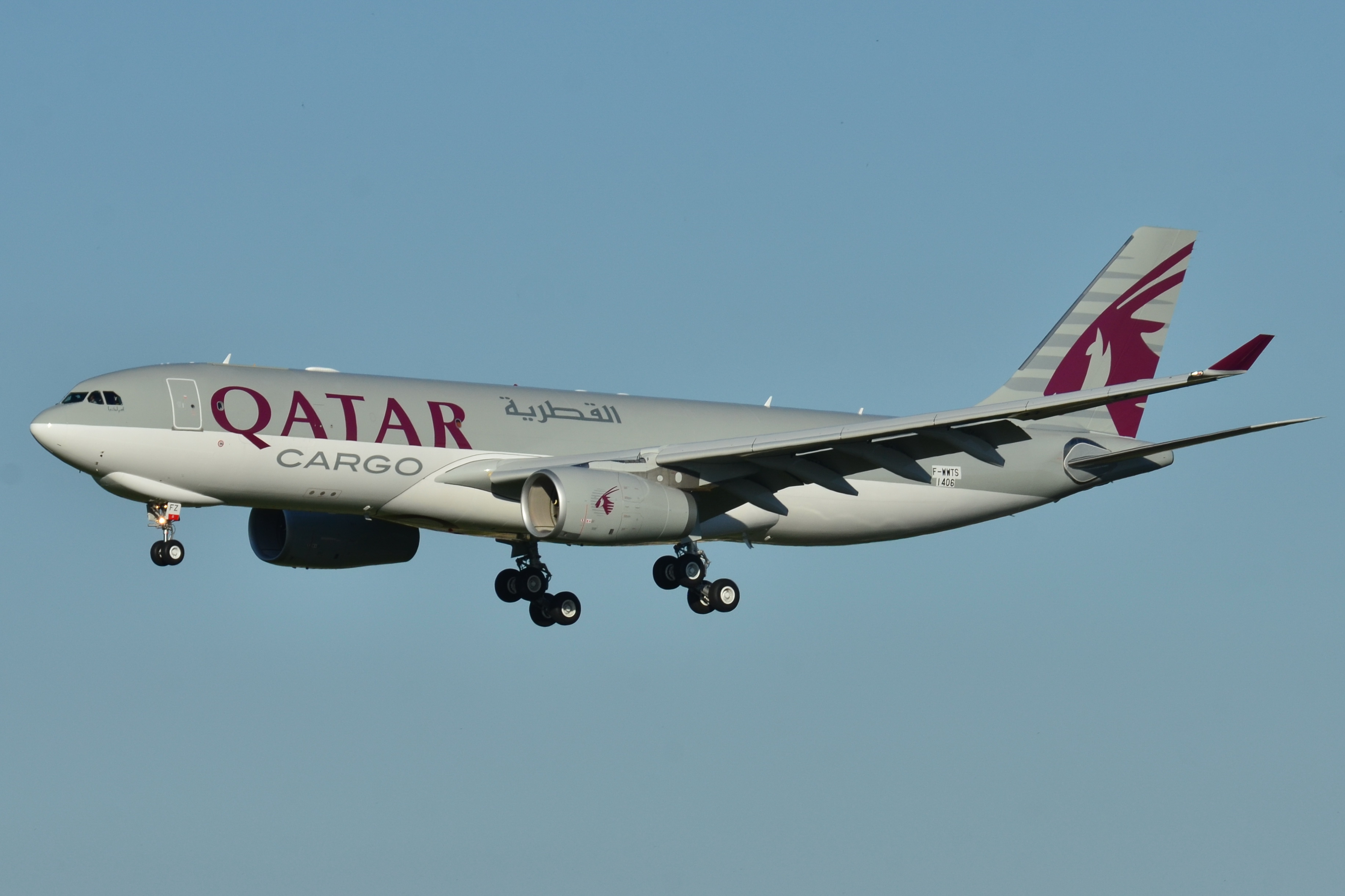 According to The Asian Age, Akbar Al Baker said his airline had taken steps to address gender equality, but when asked why it was led by a man, he replied: "of course it had to be led by a man because it is a very challenging position."

So does it mean that women cannot handle or are not suitable for challenging positions?

Later he defended his statement by saying that Qatar Airways is the first Middle Eastern airline to have a female pilot and that other women were in senior roles. He also said that "IATA also has a similar position on promoting gender equality."(The Asian Age)

At the close of IATA's two-day annual meeting in Sydney, Mr. Baker said: "We actually encourage women and we see that they have huge potential in... senior management positions". But looking at the facts, the organization consist of only two female CEO's out of 31 board member namely Christine Ourmieres-Widener of British budget airline Flybe and Air Europa's Maria Jose Hidalgo Gutierrez. It released figures in March showing just three percent of CEOs in the industry were female, compared with 12 percent in other sectors. (The Asian Age)

Alexandre de Juniac, IATA's chief executive, confirmed that more women in senior positions meant a "long-standing issue" that demanded efforts from the airlines as well as the industry body.

Leading carriers in North America and Europe had the highest representation of women in senior roles at 16 percent and 14 percent respectively, IATA said.

African, Asia-Pacific and South American airlines were at about eight percent, with the Middle East having the worst at four percent, the data showed. (The Asian Age)

According to Bloomberg, Qantas Airways Ltd.'s senior management is 40 percent female, including the heads of the international and frequent-flier loyalty businesses, CEO Alan Joyce said.

The major problem here is pointed out to the number of girls studying science and technology in schools which are considered to be low as compared to boys. This affected their numbers in engineering and flying roles.

But such a statement from a senior official clearly depicts how difficult it becomes for a woman to compete in every sphere of life even if she's capable of doing it.