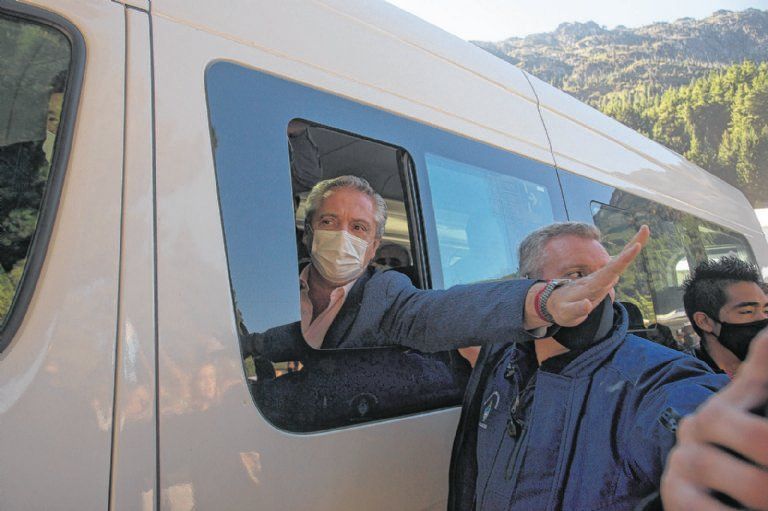 ARGENTINA. Buenos Aires: During an official visit to southern Patagonia this weekend, an enraged mob of protesters trapped a bus carrying left-wing President Alberto Fernández and his entourage on Mar. 13, while leaving a community center in the town of Lago Puelo.

Dissenters surrounded the vehicle and threw themselves onto the hood of the bus, whereas others smashed out some of the windows with rocks, and kicked the vehicle while shouting. Local TV coverage of the attack can be viewed here. 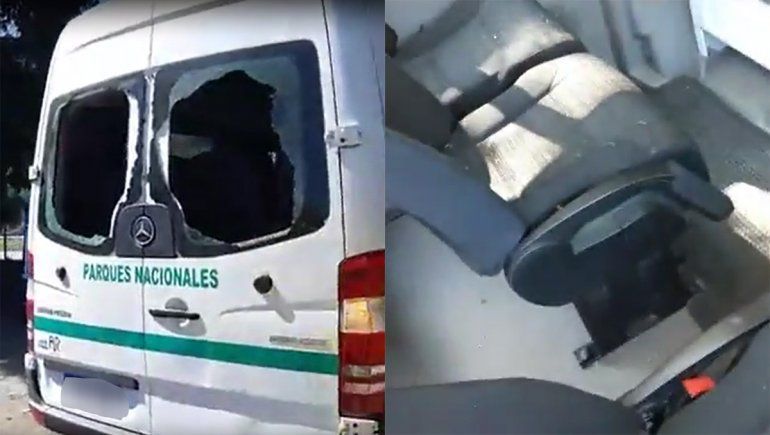 A wake-up call for politicians?

The attack orchestrated by activists in Chubut province may be a symptom of larger problems manifesting in the nation's biologically diverse southern region. Recent wildfires have left seven people injured, 15 reported as missing, and over 100 homes destroyed this month. More than 200 people have been evacuated. Towns affected and at risk from the fires include Lago Puelo, El Bolsón, El Maitén, Epuyén, Futaleufú, and El Hoy.

"It's a fire that began within the forest where there are the extreme conditions for it to expand," the mayor of Lago Puelo, Augusto Sánchez, said in an official statement.

Discovered among the wreckage from the fires was the charred body of a man reported missing on Mar. 9 along with the remains of his horse and two dogs. Last year, tens of thousands of hectares of forest in the remote region were destroyed by wildfires.

Though some politicians point a finger solely at arsonists as the source of the blazes, local activists insist that expanded industrial operations, along with special interest groups looking to claim land illegally, are to blame. Locals in Chubut province claim the deliberate starting of fires, and subsequent land grabbing thereafter, has been going on at the behest of special interest groups for years. The government has largely turned a blind eye to this problem while mining projects pushed forward by the local governor have been given the green light to proceed by President Fernández. 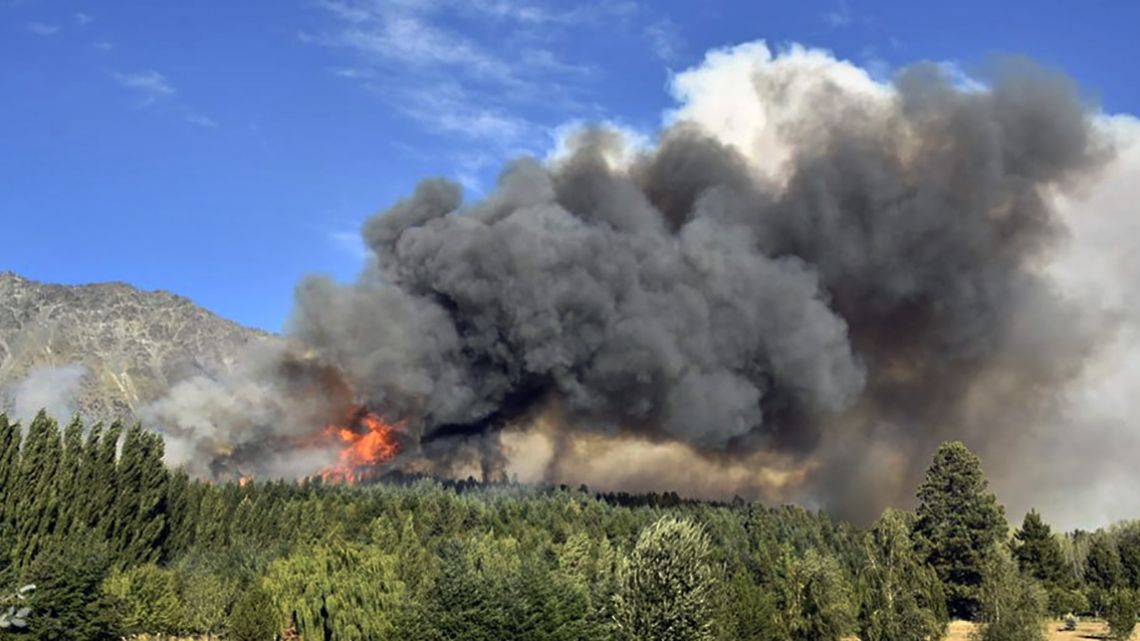 Fernández responds after the attack

The president released a statement on Twitter. "I am sure that this violence was not taken part in by the people of Chubut [provience], nor by those who inhabit our beloved Argentina," he said, choosing to downplay the event.

The area in Argentinian Patagonia where the fires are raging is in the foothills of the Andes Mountains and is rich in gold, silver, and uranium. Attempts at extraction have been met with consistent resistance by environmentalists and indigenous rights groups.