Report News
Home > World > Praying can be a luxury

Praying can be a luxury

A luxury whose cost you pay because you have the ability to give life. 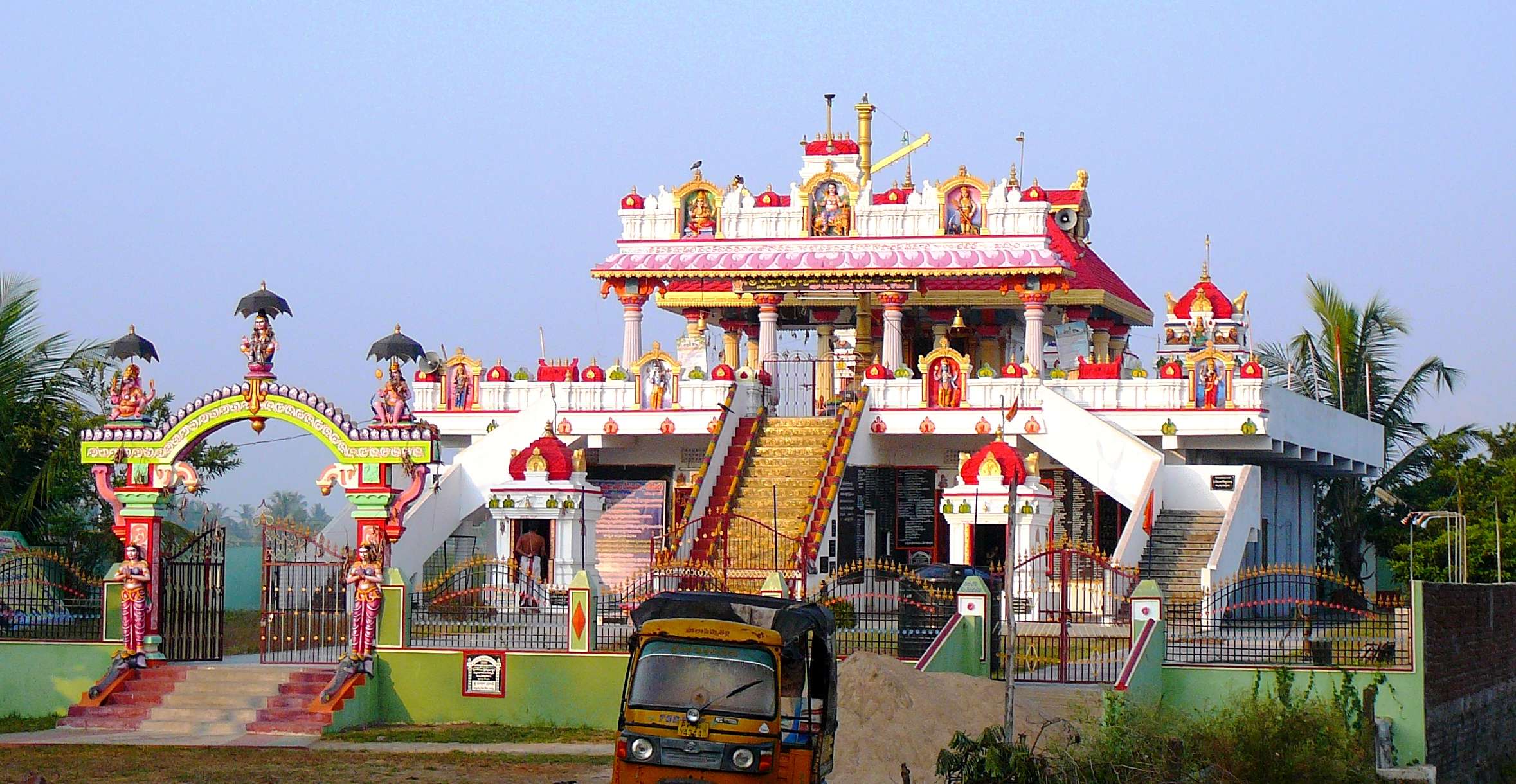 Conditions highly suggest that a law "Prayer for all" be made, taking the current scenario in notice where women have to fight to worship. Gone are the times of the Vedic age where women participated as equal partners in all the rituals, it is now a time when they have to fight to be able to pray. Last year after a lot of struggle women were allowed into the premises of Shani Shingnapur Temple in Maharashtra. Recently, the Supreme Court of India in its landmark judgement legalised everybody's entry in Sabarimala Temple.

Girls and women of menstruating age - 10 - 50years - are not allowed in the premises of the Sarimala shrine, a temple which houses Lord Ayyapan.

The Supreme Court called the ban a representation of gender discrimination and ordered a judgement against it. The said ban has statutory backing in Rule 3(b) of the Kerala Hindu Places of Public Worship (Authorisation of Entry) Rules, 1965.

The bench headed by Chief Justice Dipak Misra along with Justices RF Nariman, AM Khanwilkar, and Indu Malhotra said, "The right to enter a temple is not dependent on a legislation. It is the constitutional right."

According to an article by NDTV, "Every woman is also the creation of God and why should there be discrimination against them in employment or worship," said Justice DY Chandrachud, who was part of the five-judge constitutional bench that was hearing the case.

In October last year, the top court referred the issue to a Constitution bench, framing five "significant" questions. The main question was whether the traditional ban amounts to discrimination against women and violates their fundamental rights under the Constitution.

But this is not the win we all aim for, there are still a lot of places of worship in the country where women are not allowed to enter the premises of the temple, as it is considered that they might disrupt the whole pious process.

Located on the west coast of Mumbai, Haji Ali Dargah restricts entry of women. The reason stated by the trustees of the Haji Ali Dargah to the Bombay High court was that: "The trustees are unanimous on the point that entry of women in close proximity of a grave of male Muslim saint is a grievous sin as per Islam and as such governed by Constitution law and particularly Article 26 of the Constitution, which confers upon the Trust a fundamental right to manage its own affairs of religion and as such interference is uncalled for by any third agency."

Entry to the inner sanctum is restricted to women since June 2012. Similar rules have been laid down for women in Nizamuddin Dargah, Delhi. Lord Kartikeya Temple in Rajasthan boasts of a myth that claims to curse any women who enter the premise as they worship the celibate form of the lord. Ranakpur Temple comes with a lot of regulations for the women visiting, with days and outfits deciding their entry.

The recent judgment of the Supreme Court is a welcome move to end discrimination against women in places of worship.