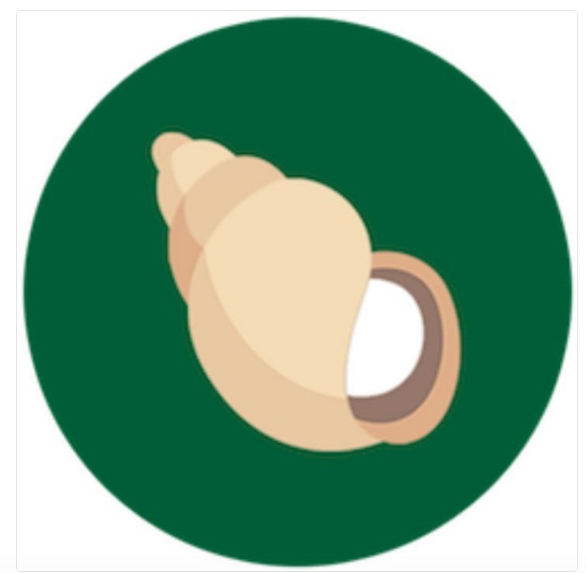 After flourishing the markets with FMCG products, Ayurveda Guru Baba Ramdev has finally launched his own messaging app under the his brand Patanjali. The launch of the app comes few days after Patanjali along with BSNL tied up to launch Swadeshi SIM cards.

The app which was introduced by Baba Ramdev has stopped working within hours of its launch. The app has been removed from Google Play. Although the reasons of the sudden disappearance is uncertain but a technical issue is being suspected.

The app which is named as 'Kimbho' is a messaging app which will enable users to send text, images, videos, and animations.

After long term speculations, Patanjali has finally entered the telecommunication business. However, there are no reports of Patanjali jeans that was making rounds in the news and is supposed to be launched in 2019. 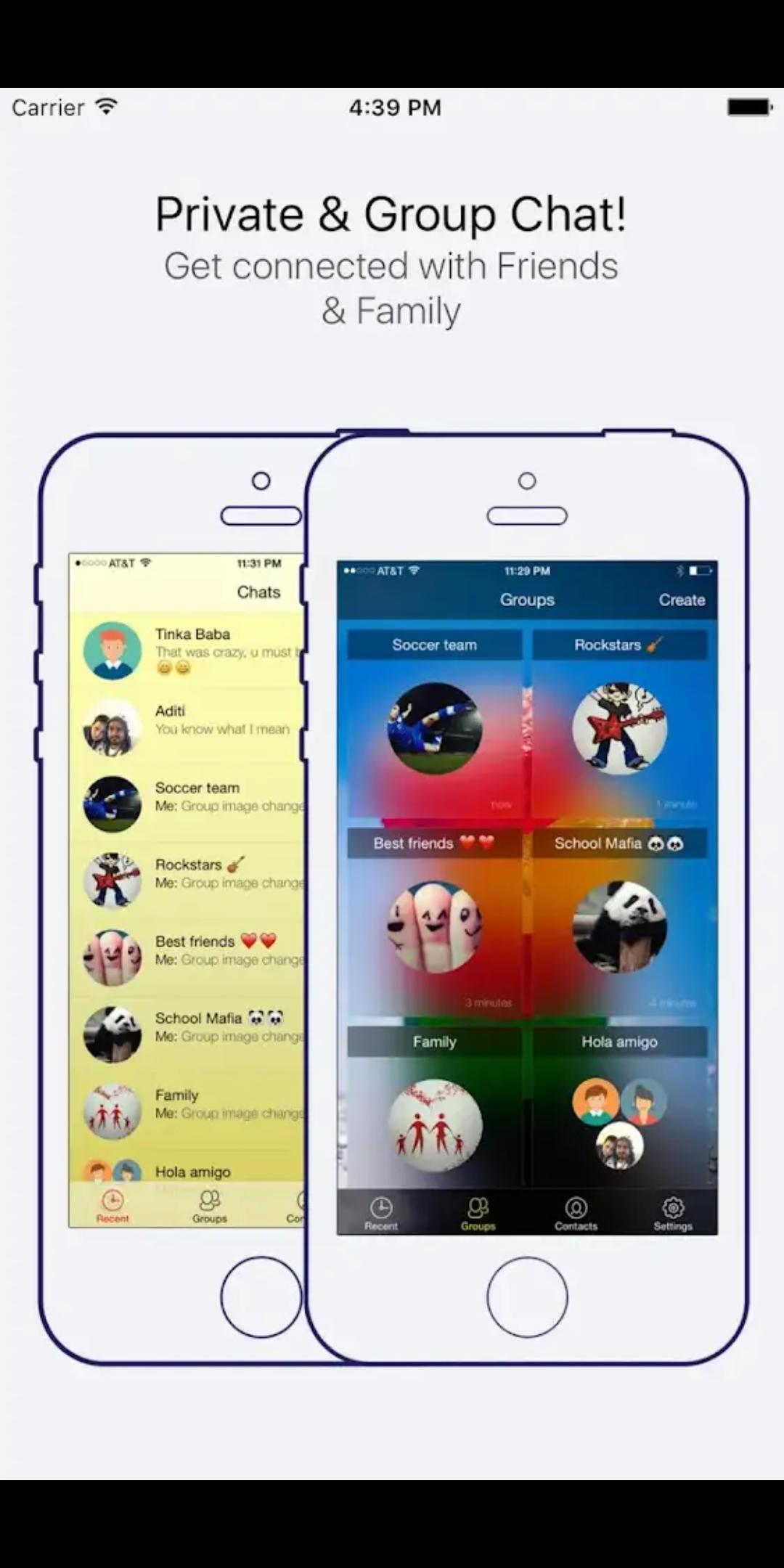 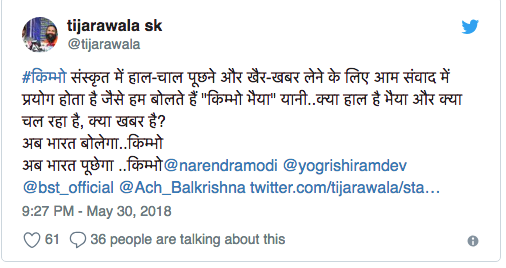 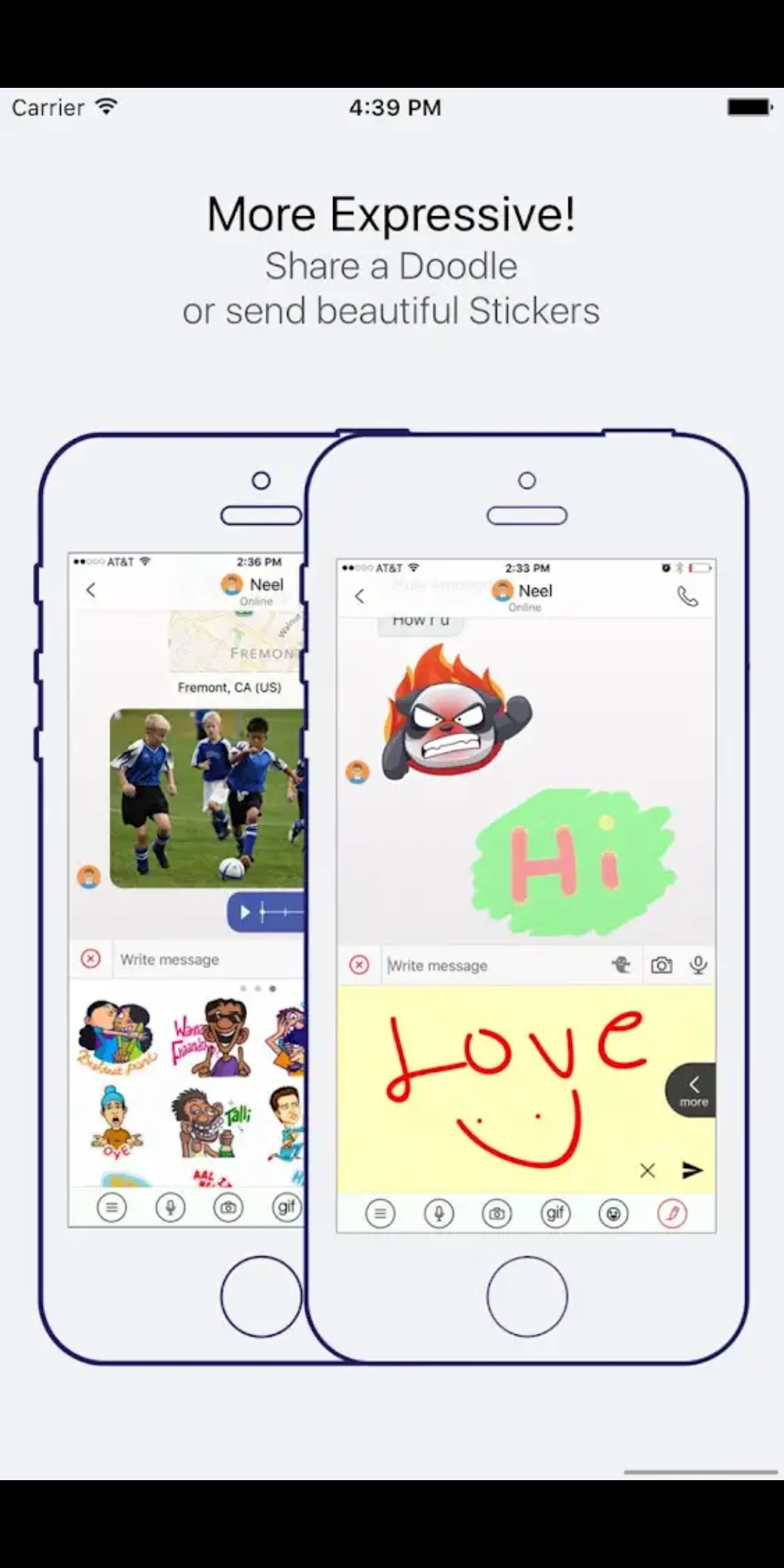