Paraguay aims high by launching their first satellite into orbit 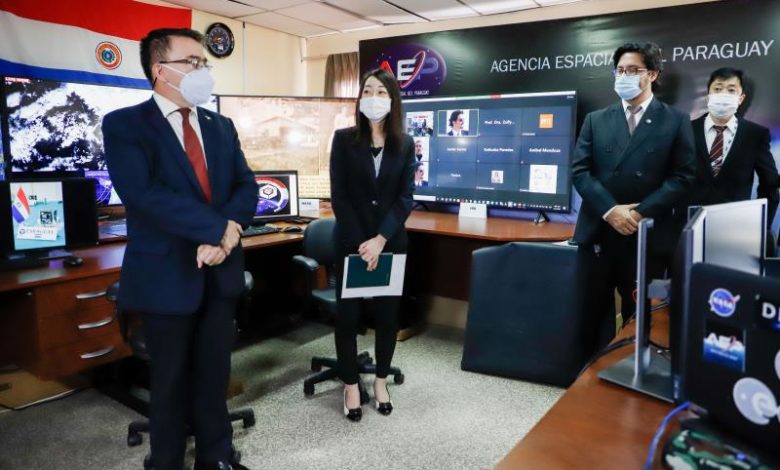 PARAGUAY. Asuncion: On Feb. 19, a historic first transpired when the small Latin American country threw its hat into the ring of space exploration by launching the Guaranisat-1 satellite into orbit from the Wallops Flight Facility in Virginia, USA. The landmark project was a collaboration between the Paraguayan Space Agency (AEP) and the Kyushu Technological Institute in Japan. One of the primary objectives of the Guaranisat-1 is to monitor natural disasters in the country like flooding and wildfires.

Celebrating a much needed technological advancement

While the majority of South America continues wringing its hands over the COVID-19 vaccine roll-out, the people of Paraguay have turned their eyes skyward, excited by the possibilities this new advancement may bring. This is especially important since Paraguay is among many countries struggling to keep pace with the rate at which the world is advancing in almost every industry.

Silvia Torres, a resident in the capital city of Asuncion, shared her thoughts with Democracy News Live about what this milestone means for her nation. "I think it's beneficial in many ways. A country needs science and technology to grow. It will benefit major airlines coming into the country because we didn't have a satellite [to assist] air traffic control before. Our international airport was a category 2, but now it will be listed as a category 1."

An unexpected and timely bonus

Another dividend of the Guaranisat-1 launch is an increased level of surveillance and tighter control of illegal deforestation along Paraguay's border with Brazil. "Many companies from Brazil come into our forests that are natural reserves and illegally cut down our trees. There are many things Paraguay loses due to the fact we didn't have a satellite," Torres explained.

Torres said her fellow Paraguayans were given little notice the launch was happening; however, those who found out are eager to see where this new technology could take them.