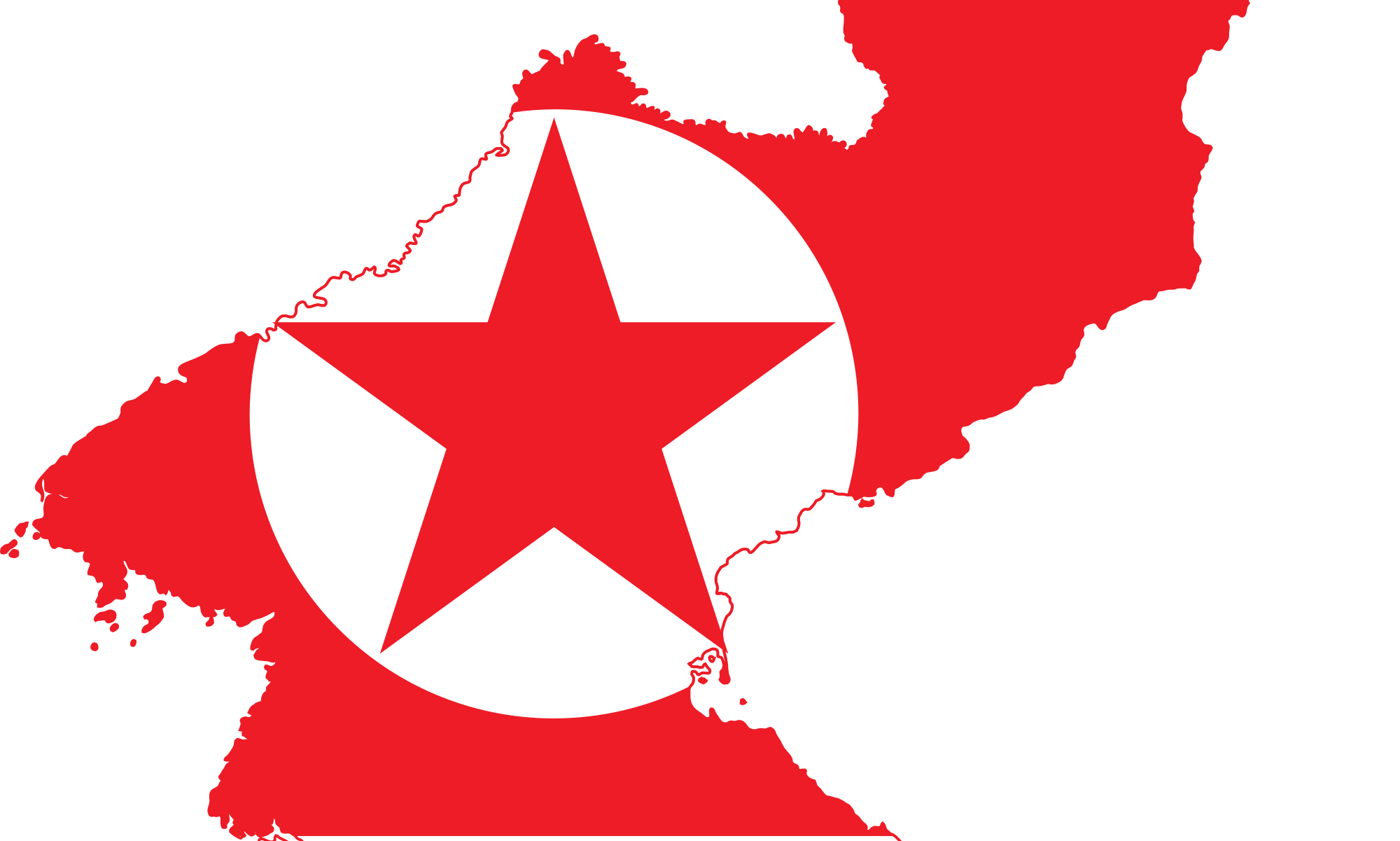 North Korea dismantled its only nuclear test site on Thursday by blowing up the tunnel in a series of explosion. A group of foreign journalists were invited to witness the destruction.

The nuclear test site was located in a scarcely populated area near the mountains in Punggye-Ri.

North Korean leader Kim Jong Un stood by his words to end all nuclear test. He ordered to demolish all the atomic sites in order to gain confidence before the planned summit in Singapore with US President Donald Trump on 12th June. This would be the first time any North Korean Leader has addressed the international audience.

According to the international journalists who witnessed the incident say that there were a series of explosions all day long. Three of the explosions were at the entry of the tunnel to the underground destroying the barracks and other surrounding structures. North Korea held a closing ceremony afterward in the presence of officials from its nuclear arms program in attendance.

Before the explosions, the journalists said they were invited to look inside three of the four tunnels, which appeared to be rigged with explosives, before moving a safe distance away to witness their detonation. (cnn.com).

North Korea's state media called the closure of the site part of a process to build "a nuclear-free, peaceful world" and "global nuclear disarmament."

However, no overseas observer was invited.

Tom Cheshire, the Asia correspondent for Sky News and one of the journalists invited to watch the demolition, said: "We hiked up into the mountains and watched the detonation from about 500 metres away. They counted it down: three, two, one."There was a huge explosion, you could feel it. Dust came at you, the heat came at you. It was extremely loud."(report by:the Gaurdian).

North Korea had earlier used the site at Punggye-ri for all six of its nuclear tests. The last one was in September which caused an earthquake of 6.3-magnitude claimed to have successfully tested a hydrogen bomb. The tremors of the earthquake was felt across China and Pyongyang.