Second report exposes individuals and corporations with links to secret tax haven, even those who earlier claimed otherwise 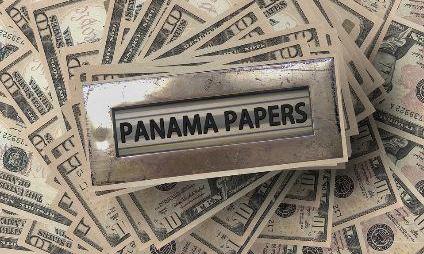 The new report shows how Mossack Fonseca who are under fire from the first exposé, inadvertently revealed details of several customers. Pic for representational purpose only.

A second Panama Papers report has uncovered a fresh set of over 12 lakh documents that have exposed individuals and corporations with links to secret tax haven, Indians numbering in 12,000 among them.

In the second "leak" of Panama Papers-related documents since 2016, this report was published by the International Consortium of Investigative Journalists and German newspaper Suddeutsche Zeitung, in collaboration with The Indian Express.

It shows how Mossack Fonseca who are now under fire from the first exposé, inadvertently revealed the details of several customers, including Indians who had earlier denied their links, in a bid to explain their role.

The new report 'Panama Papers: The Aftermath, highlights' contain information regarding links between offshore companies and several Indian businessmen whose names didnt't crop up in the initial 2016 leak, 426 of whom are being investigated. These include Ajay Bijli, owner of PVR Cinemas, and members of his family; Kavin Bharti Mittal, the chief executive officer of Hike Messenger and son of Sunil Mittal, and Jalaj Ashwin Dani, son of Asian Paints promoter Ashwin Dani, The Indian Express reported.

Messages from Mossack Fonseca reveal identities of Indians with links to offshore entities. The most prominent among these is actor Amitabh Bachchan, who has already been investigated. Others include SUN Group Vice Chairperson Shiv Khemka, KP Singh of the DLF Group and his immediate family, politician Anurag Kejriwal among others.

Bachchan did not respond to an email from The Indian Express.