Myanmar Army should be investigated for genocide suggests UN report

"I was lucky, I was only raped by three men," Rohingya woman to UN investigators 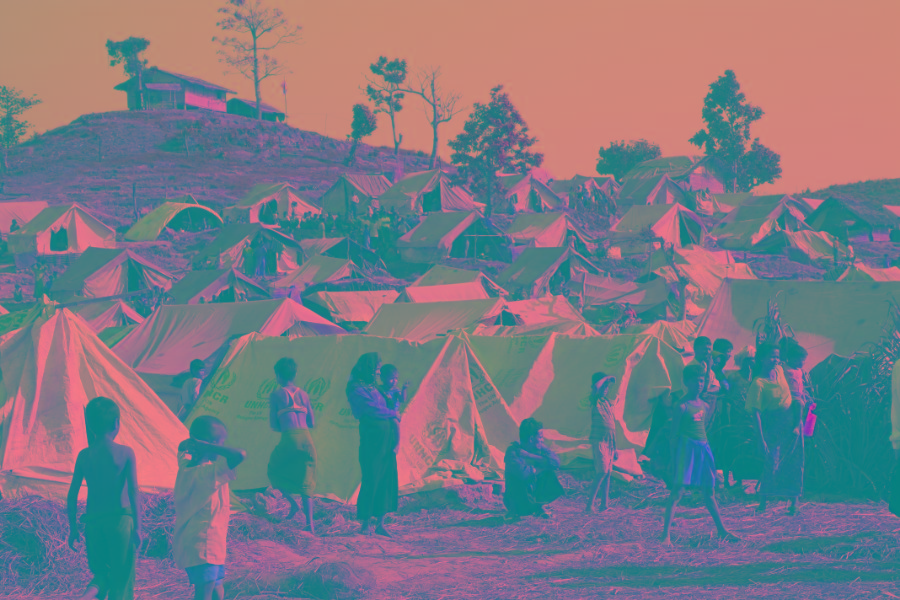 A report by United Nation's Fact Finding Mission has questioned the role of the armed forces of Myanmar in relation to the mass exodus of Rohingyas and suggested an investigation against them for genocide. The report also accused the top military officials of war crimes and crimes against humanity.

Following a series of complaints and international media outrage on the alleged atrocities on Rohingya Muslims, the United Nations Human Rights Council had set a committee to investigate the matter. The committee, established in March 2017, found "gross violations of human rights" and that the army's actions "undoubtedly amount to the gravest crimes under international law".

Myanmar's armed forces- Tatmadaw- has been damned for its actions in the report which claims to have "sufficient information to warrant the investigation and prosecution of senior officials in the Tatmadaw chain of command, so that a competent court can determine their liability for genocide in relation to the situation in Rakhine State".

Rohingyas are minority Muslims living in Myanmar who claim to have their own culture, language and identity. However, the country never recognised them as a distinct community and they have been a reason for political outrage in the Buddhist nation.

Violence against Rohingyas is said to have started after Rohingya militants allegedly attacked police posts which led to a violent backlash, making it one of the worst crisis in modern times.

Five military officials have been named as alleged perpetrators who aided and abetted "murder, imprisonment; enforced disappearance; torture; rape, sexual slavery and other forms of sexual violence; persecution and enslavement". Commander-in-Chief Senior-General Min Aung Hlaing is also on the list.

Aung San Suu Kyi, whose position is similar to a prime minister in other nations, has been called out for not standing with the victims.

"The State Counsellor, Daw Aung San Suu Kyi, has not used her de facto position as Head of Government, nor her moral authority, to stem or prevent the unfolding events in Rakhine State," the report states.

The Nobel Prize winner leader has been criticised by global media for her silence over the issue. "Aung San Suu Kyi has disappointed because, in the end, for whatever reason, she appears to have compromised. But she has disappointed also because the pedestal that we – especially in the west – placed her on was just too high", wrote Mary Dejevsky in The Guardian.

More than 700000 Rohingya Muslims were forced to flee their native amid reports of violence leaving more than 6500 killed including more than 700 children. The scale of exodus triggered a stern UN reaction which had called it "a textbook case of ethnic cleansing".

Note that the mission was not given a carte blanche to ferret out the facts, therefore, it relied on interviewing the victims. One of the testimonies by a woman read as "I was lucky, I was only raped by three men".

British Foreign Secretary, Jeremy Hunt, called the report "deeply disturbing". He tweeted "There must never be a hiding place for those who commit this kind of atrocities. Have decided to visit Burma to seek answers at the earliest opportunity."

After the crisis broke, India had refused to provide refuge to the immigrants citing "security threats" to the country which was already dealing with "illegal immigrants from Bangladesh". Countries like Malaysia, Indonesia too had rejected accepting the affected but accepted later followed by Gambia, Philippines and Thailand.