Judicial appointments have never been this shoddy in India, it's a new low 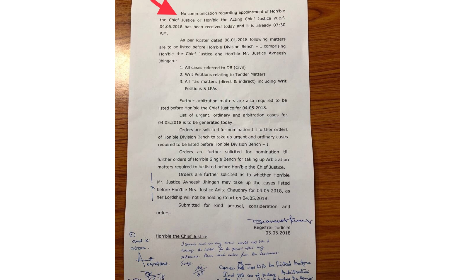 In what could be called another troublesome development from the Indian courts. This time a momentary crisis hit the Punjab and Haryana High Court, where the helpless registry office of the court notified the concerned authorities that it does not have a Chief Justice.

As per the roster prepared on January 8 earlier this year, some matters listed before division bench included the Cheif justice which was supposed to be heard on May 4, 2018.

The retiring Chief Justice of the Punjab and Haryana High Court, Justice SF Vazfidar's remarks in blue ink finally managed to wake up law ministry from a coma. Chief Justice SF Vazifdar wrote, "I cannot and in any event would not like to arrange the roster for the period after my retirement. Please seek orders from the senior most judge". 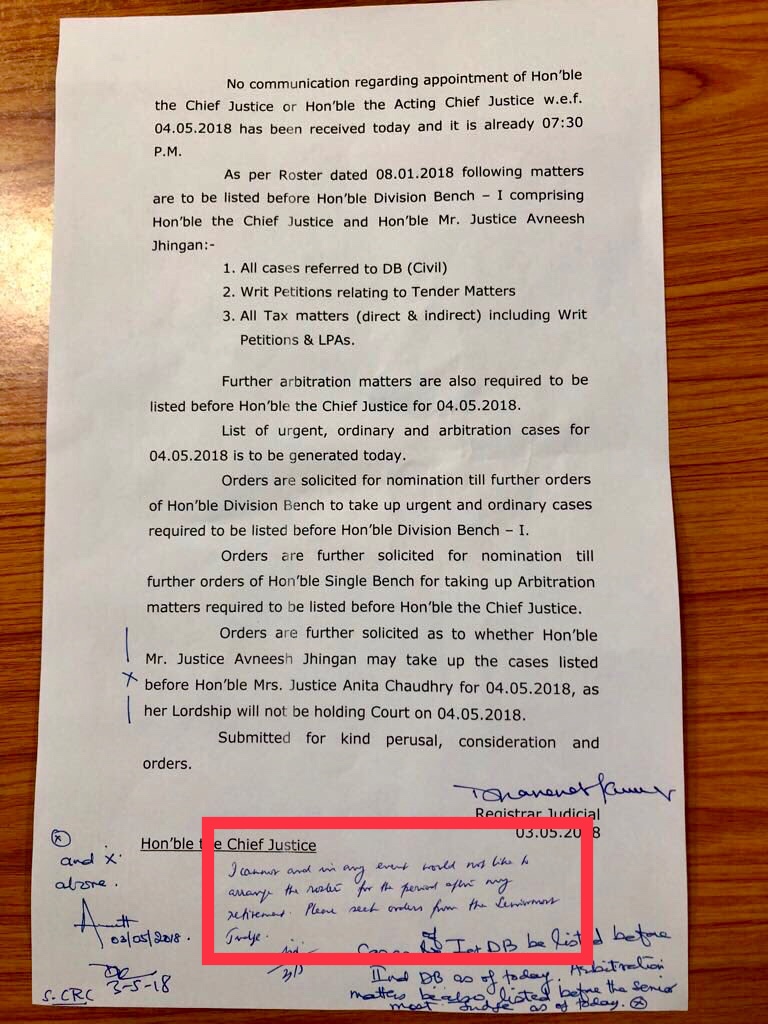 After this letter law ministry sprung in action and issued a notification around 11:25 pm appointing justice AK Mittal as the acting Chief Justice. (Precisely 4 hours after the Punjab and Haryana high court registry office's notification) 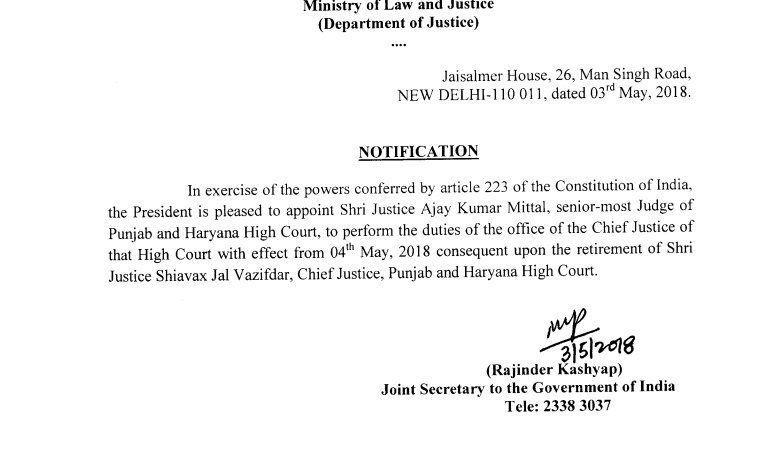 These last-minute notification games highlight the problem of judges appointment not only in the apex court but also the high courts. The massive communication gap between the centre and judiciary almost deprived a high court of its senior judicial officer thus compromising the routine functioning of the court.
The Supreme Court collegium comprising of five senior-most judges had recommended Justice Krishna Murari's name to the centre on April 19 this year. There has been no response from the centre on the collegium's recommendations.
Tags :
Follow