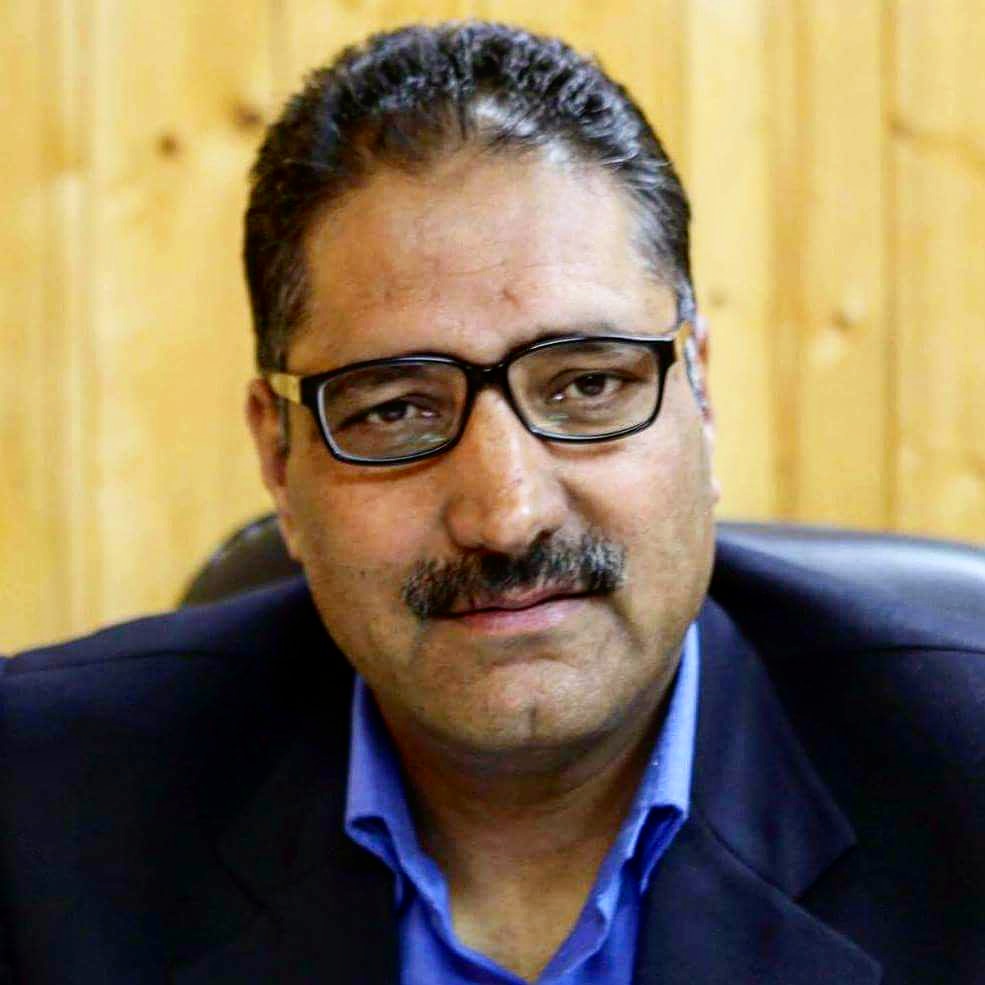 The murderer of the Rising Kashmir editor Shujaat Bukhari has been identified by the Jammu and Kashmir police. The murderers were identified by CCTV footage installed in the Press Enclave where Shujaat was shot.

Lashkar-E-Taiba (LeT) militant Naveed Jatt, one of the three people accused is alleged to be a Pakistani. The three terrorist have said to have taken this step on orders from the Lashkar-E-Taiba, one of the most active terrorists group based in Pakistan.

Another convict, named Sajjad Gul, has purportedly completed an MBA from Bengaluru and worked as a laboratory technician before joining terrorism. According to his police file, he was actively involved in terror-related activities and served a jail term each in Srinagar Central jail and Tihar. "His first-hand knowledge about native journalists came in handy for the LeT," sources said.

"Some sections of the media is running a story related to the Press Enclave terror incident in Srinagar. It is to clarify that the police has so far not released any press release pertaining to the investigation. We seek the cooperation of the media for this", tweeted the Kashmir Zone Police.

Shujaat Bukhari was the editor-in-chief of Rising Kashmir a local newspaper. Shujaat was shot while he was leaving for his office, along with two of his security personnel.