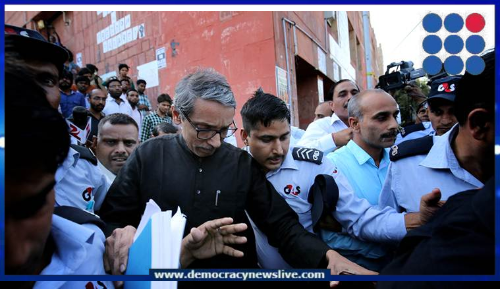 It is not just the students of the University but even the teachers that have rejected their leader with overwhelming numbers. JNU teachers expressed their lack of trust in Jagdesh's leadership. In a referendum, 93% of teachers voted asking the vice-chancellor to quit.

The accusation against Jagdesh Kumar, the sitting Vice Chancellor of one of India's prestigious universities JNU is to say the least shameful. The university has had some of the luminaries as VC's of the University.

This is a new low when students start accusing the Vice Chancellor of being in the bed of a political party.