Report News
Home > World > It's time we call out the Orthodox

It's time we call out the Orthodox

"Once the criminality (under section 377) goes, then everything will go (all the bars, social stigma and others)," says Supreme Court bench. 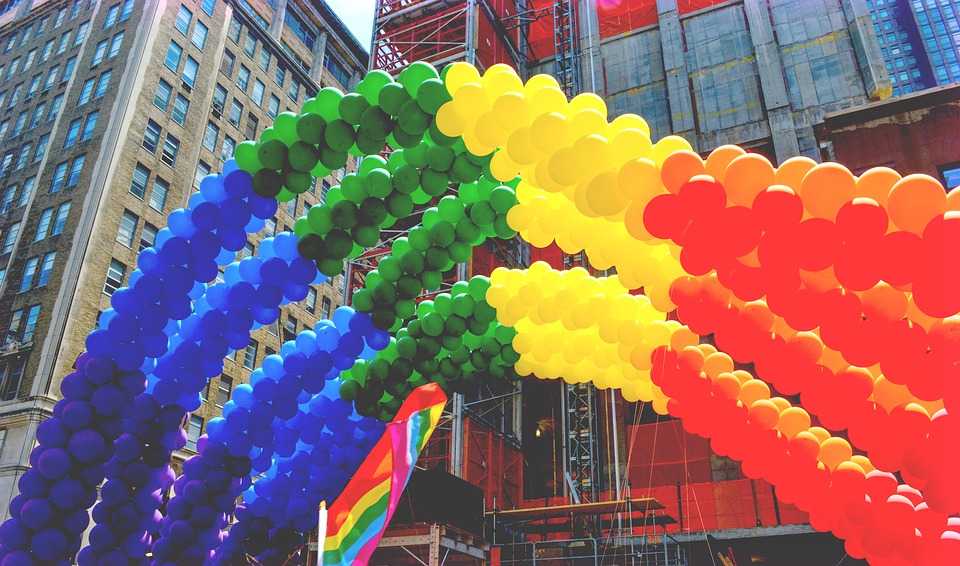 It's 2018, with major issues surrounding us, basics are yet to be cleared.

Being a country that boasts of a culture where Lord Ayappa is sacred and a country which glows when the stone carvings of "Khajuraho" are mentioned, is also the same country which once criminalised the sexual preference of a big chunk of it's population (Section 377). But times have certainly changed for good with the evolution of a generation called "millennials" who isn't afraid to speak up, who is there to accept the reality and the truth clearing the clouded vision with a pinch of open mindedness.

It all dates back to 2009, when Homosexual relationships were initially decriminalised by the Delhi High Court, under Section 377. But opposing petitions from social and religious groups telling the court that taking moral stands is against its jurisdiction led the Supreme Court to restore the ban in 2013. History is repeating itself yet again as several organisations and individuals after lot of protests have challenged the decision leading to a reconsideration.

The bench is headed by Dipak Misra, Chief Justice of India. One of the prominent cases is of a LGBTQ activist Arif Jahar who was arrested under Section 177, and beaten up while he was locked up in jail.

According to an article by Al Jazeera "Some argue that the matter should be legislated in parliament instead. Indian society is still not ready for this. If it was ready, the call would have come from the public and it would have been enacted through public pressure in Parliament," Desh Ratan Nigam, a member of the Rashtriya Swayamsevak Sangh, the ideological parent body of the ruling BJP. The demands to decriminalise homosexuality come from "a very small section of society"," he claimed."The law can't be ahead of its time. A particular law is made when it's necessary and when society deems fit. The majority of India does not accept homosexual behaviour yet."

The Supreme court in it's recent statement cleared its stance by hinting that broadening of mind would only take place if the initiation is taken forward. People will only start accepting the truth when they face it and have to deal with it.

The bench also said, "Once the criminality (under section 377) goes, then everything will go (all the bars, social stigma and others)." The bench also comprises of Justices R F Nariman, A M Khanwilkar, D Y Chandrachud and Indu Malhotra, said. "Over the years, we have created an environment in the Indian society which has led to deep-rooted discrimination against people of same sex involved in a consensual relationship and this has impacted their mental health also," the bench said, on the third day.

The community is expected to be benefited in all ways possible, the social stigma still stands as a the sole reason for the discrimination they face by the society and how the acceptance is anticipated to increase.

Section 377, was introduced in the British rule and it's high time it turns into a remnant of the past.