Report News
Home > World > Is it anti-national to not produce Rafale fighter in collaboration with HAL?

Is it anti-national to not produce Rafale fighter in collaboration with HAL?

The former French President said that they were given no choice but to go with Reliance as the partner in the offset deal. The revelations have created a ripple across India. 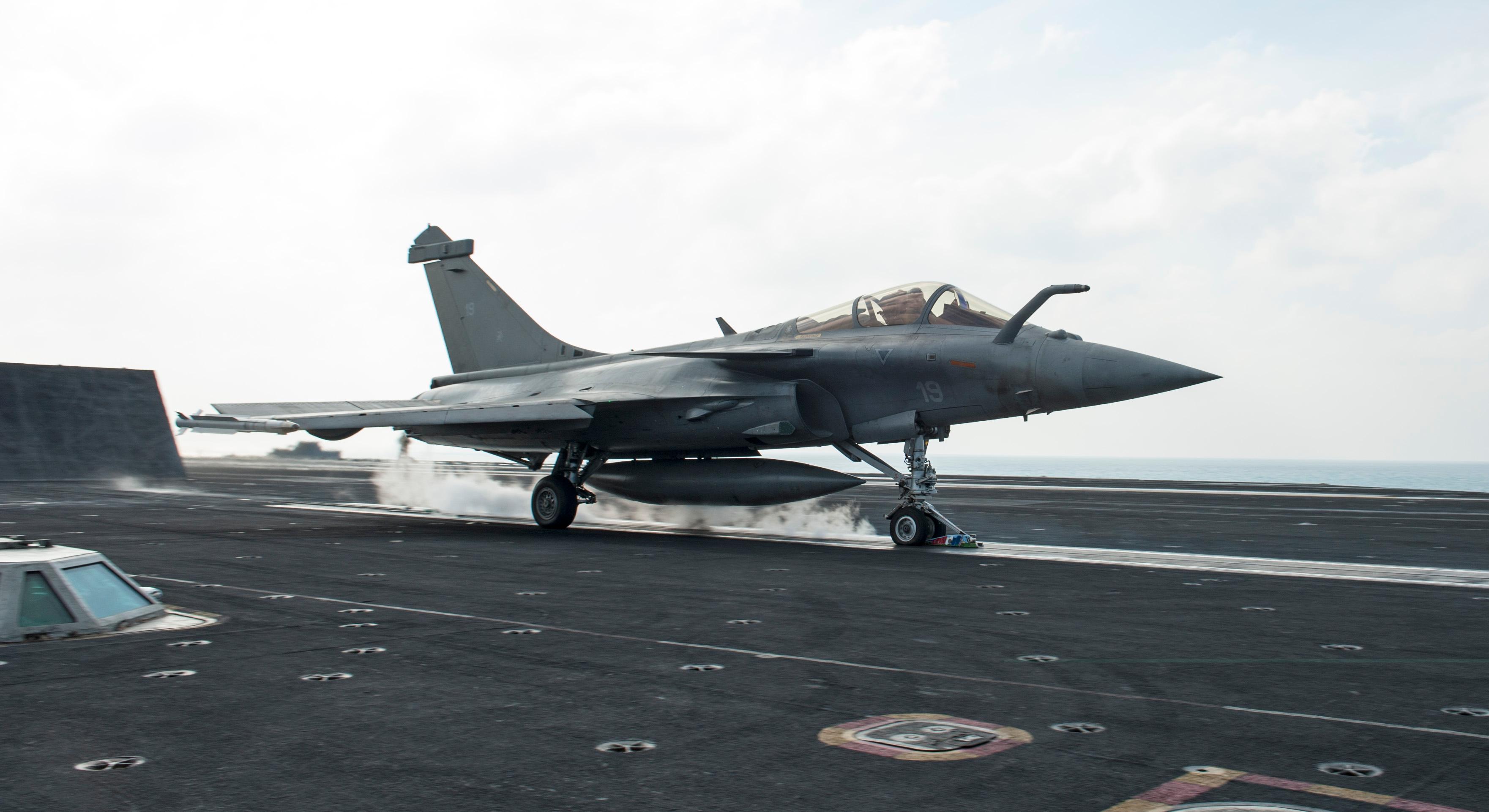 "You have to see the life-cycle costs and not the cost per piece of a fighter. Life-cycle costs would have definitely been cheaper if the fighter aircraft would have been manufactured in India by HAL," said T Suvarna Raju regarding the Rafale fighter jet deal in an interview to a leading Indian newspaper the Hindustan Times.

This has opened a Pandora's box for the ruling BJP as the Rafale deal is in conjunction with the Indian private company, Reliance Industries. It is believed that the Indian Prime Minister Narendra Modi is close to the family owning the company. PM Modi is seen appearing on a photo advertisement of the cellphone company called Jio, a venture of Reliance Industries. It is alleged that the Jio network is primarily using towers of BSNL, the state-owned cellphone company. It is further said that BSNL is losing money while Jio that is riding on those towers is succeeding.

The sitting Indian government primarily run by the BJP and the lead opposition party, the Congress have been at loggerheads regarding this defence deal. India has been a hotbed of corruption in the defence sector. India has an industry based on defence commissions mainly working in cities of Delhi and Mumbai. They take commissions and then deliver kickbacks to bank accounts of Indian politicians and military personnel globally.

Many such issues have come to light before and then the news dies down with almost no action. The Russian nuclear reactor deal in Odisha was marred with similar accusations wherein it is alleged that money was exchanged in a bank account in London that was traced back to people and politicians. The issue died down with no action.

Why is HAL incapable?

Recently, the defence minister of India Niramala Sitharaman said that Hindustan Aeronautics Limited was "dropped" from the deal when the UPA (the alliance of Congress Party) was in power because it couldn't agree on terms of production with Dassault. Responding to this Raju said that "When HAL can build a 25-tonne Sukhoi-30, a fourth-generation fighter jet that forms the mainstay of the air force, from the raw material stage, then what are we talking about? We could have definitely done it (licence produced the Rafale jets). Raju retired from HAL on September 1 and is able to speak in public freely. Many inside the HAL are rejoicing at Raju's decision to go out and speak as their hands are tied.

It is the first statement from anyone associated with HAL.

Raju said that HAL had maintained the Mirage-2000 aircraft, manufactured by Rafale maker Dassault Aviation, for the last 20 years. It was also involved in the complex Mirage upgrade programme. "We would have delivered on the Rafale too. I was the leader of the technical team for five years and everything had been sorted out," said Raju.

State-run plane-maker Hindustan Aeronautics Limited (HAL) could have built Rafale fighters in India had the government managed to close the original negotiations with Dassault and actually signed a work-share contract with the French company, said T Suvarna Raju, who was heading HAL till three weeks ago. He questioned why the Union government was not putting out the files in public. He admitted that HAL may not have been able to build the planes at the desired "cost-per-piece", one of the reasons why that deal fell through but insisted that the company has the ability to make advanced fighters.

Nirmala Sitharaman, the defence minister of India has called it a perception battle and opposed giving out the information about the fighter aircrafts deal. The NDA government and the Congress locked horns over the controversial Rs 59,000-crore Rafale deal on Tuesday, with Sitharaman asserting that HAL lost out on the chance to build the warplanes because of the UPA regime. The former defence minister AK Antony accused Sitharaman of suppressing facts.

The former French President said that they were given no choice but to go with Reliance as the partner in the offset deal. The revelations have created a ripple across India. Many say like the Bofors gun, the Rafale fighter is a good plane. Without the Bofors gun, India could have not successfully executed the Kargil war. Similarly, the Rafale will do the job but will the BJP government lose the credibility it has enjoyed until now. Was it essential for Modi to involve his Gujarati friends? Were there no other defence players who have been working on projects for many decades like the Tata, Mahindra and even Punj Lloyd? And was HAL really that incapable of handling the Rafale project. It finally boils down to each political party that decides its own fate on how capable it is of handling the fallout of the accusations. The actions that you take when you are in power determine the outcomes you will have in elections. Will it be anti-incumbency or people having faith in your decisions and re-electing you as their party of choice.