Indian spouses in constant fear in US

Missing deadlines is the new trend in the Trump administration now. 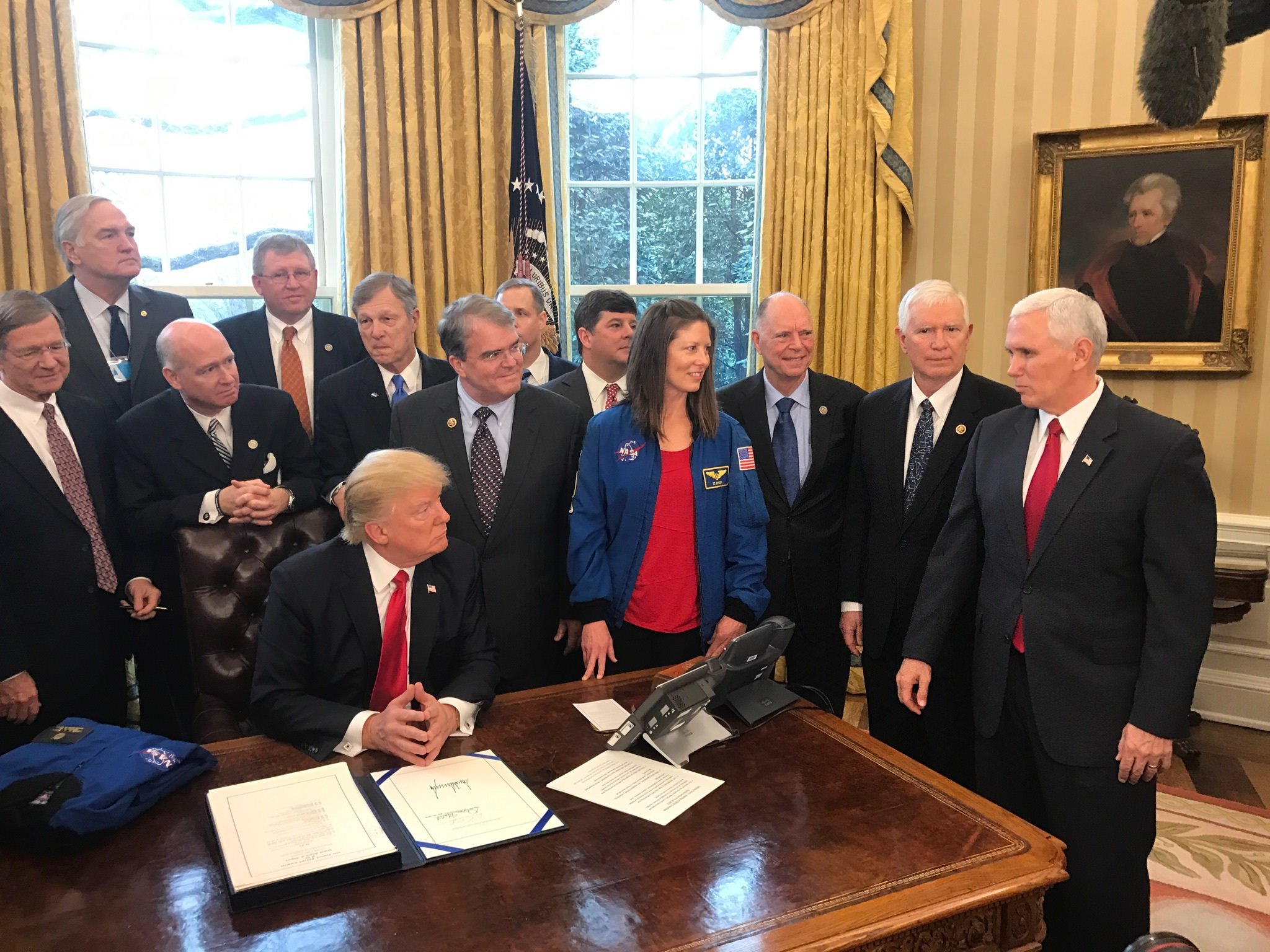 This is not the first time when Trump Administration didn't do what they claimed to. The Department of Homeland Security (DHS) had informed a US Court in March that it will release it's decision on repealing job opportunities for spouses of H- 4 users. All the benefits which could have been reaped by the Indian spouses of H-1B users (whose green card applications have been accepted) are now in danger.

In the current scenario, United district court of Columbia, is listening to a petition filed by "Save Jobs USA" against the policy formulated by the previous Obama led Government.

According to an article by Money Control, two research scholars in a study paper commented on the whole situation saying, "the unpredictability of these impending changes" to American visa restrictions would not only cause financial strain, but also cause psychological burden on families, particularly the spouses of expatriates.

"Furthermore, cancelling work permits of spouses could negatively affect business operations for major IT companies," Pooja B Vijayakumar, a doctoral student at the Kemmy Business School, Limerick, Ireland, and Dr Christopher J L Cunningham from the University of Tennessee, at Chattanooga, said.

"If the current American presidential administration goes ahead with the plan to cancel work permits for spouses of expatriates, IT organizations and businesses will have to come up with an action plan to support spouses to prevent or at least minimize turnover of critical members of their highly talented IT workforces," the research paper said.

Earlier in February this year, a similar incident took place and it's publication was scheduled for June. DHS was supposed to update the decision by the end of June which obviously didn't happen. No official has given any comment or has provided with any clarity about anything related to the impending decision.