Indian Naval forces have been very active when it comes to participating in international bilateral and trilateral exercises. 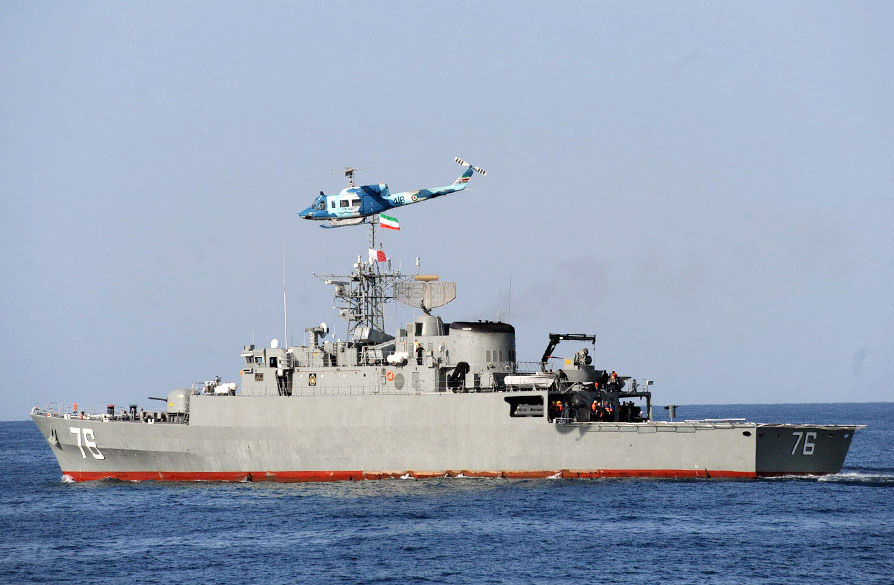 The aircraft has attained many additional firsts for a Naval aircraft. It is the first Indian Navy (IN) aircraft to cross the International Date Line, undertaking the longest ferry of nearly 3300 nm from Guam to Hawaii and the first IN aircraft to participate in RIMPAC, ANI reported.

The P81 aircraft will take part in the naval exercise along with 26 nations participating in this year's edition. It will also undertake tactical exercises including Anti Submarine Warfare and Maritime Reconnaissance missions.

RIMPAC, the Rim of the Pacific Exercise, is the world's largest international maritime warfare exercise, held biennially during June and July of even-numbered years from Honolulu, Hawaii. It is hosted and administered by the United States Navy's Pacific Fleet, headquartered at Pearl Harbor, in conjunction with the Marine Corps, the Coast Guard, and Hawaii National Guard forces under the control of the Governor of Hawaii.

Indian Naval forces have been very active when it comes to participating in international bilateral and trilateral exercises. The exercises undertaken by the Indian Navy in 2017 are:

Exercise MALABAR 2017: The 21st edition of Ex Malabar conducted off the port of the East Coast of India.

VARUNA 17: The Western Fleet ships participated in this bilateral exercise with French Navy in April 2017 off Toulon, France. INS Trishul, Mumbai and Aditya along with integral helicopters, participated in the Exercise.

KONKAN 17: INS Tarkash participated in bilateral Exercise Konkan 17 with Royal Navy in May 17 off UK.

Exercise SIMBEX: The annual bilateral exercise with Republic of Singapore Navy was conducted at Singapore. IN ships Shivalik, Sahyadri, Kamorta and Jyoti participated in the exercise.