Thiruvananthapuram MP suggested for Legalizing Marijuana as it would help stop illegal abuse. 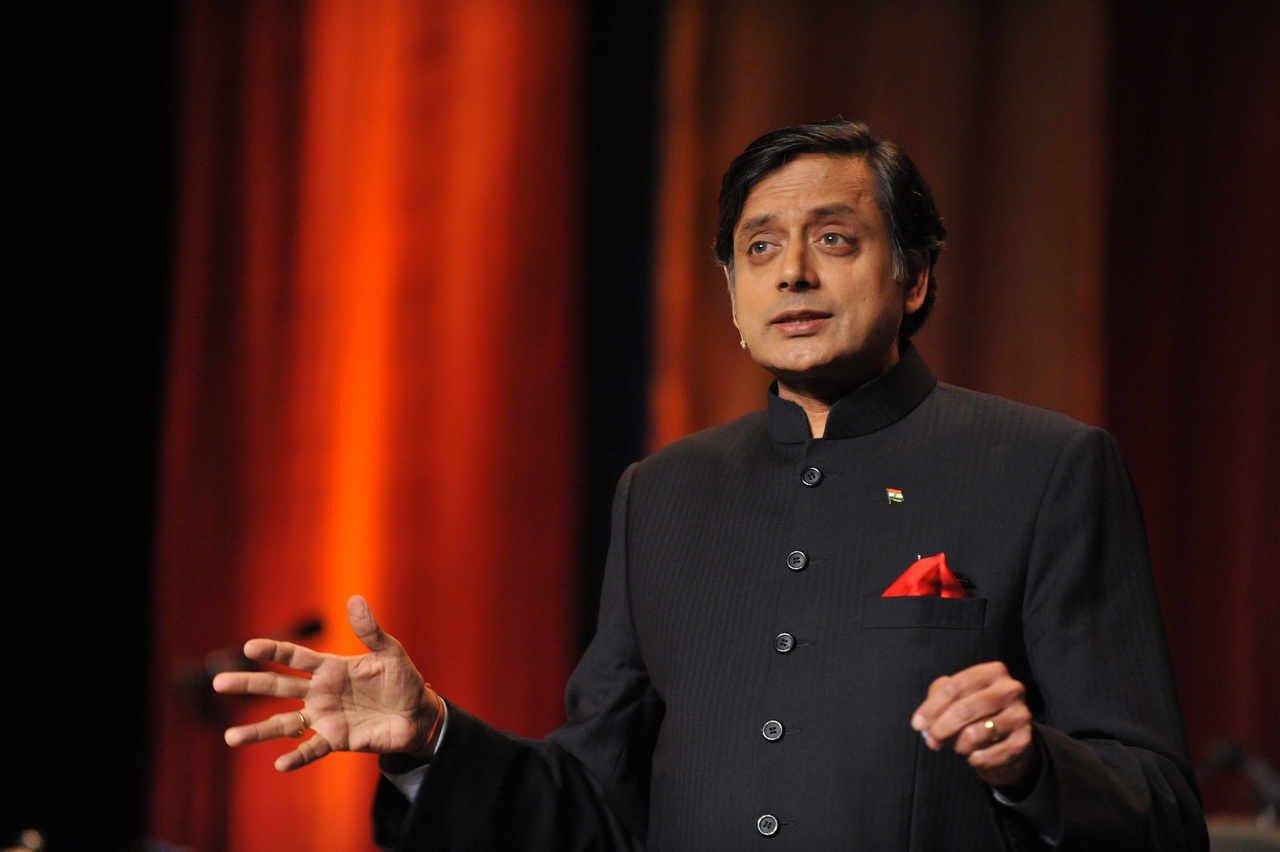 Thiruvananthapuram MP Shashi Tharoor along with his nephew Avinash Tharoor suggested that Cannabis or also known as Marijuana should be legalized in India to make people aware of drug abuse, reducing corruption and economic boost through the money saved on taxes etc.

They argued that people buy Marijuana from an unregulated black market and is not aware of the contents they are consuming which impose a major risk on their health.

"Imposing tax on cannabis sales can create revenue that can be spent on educating people about the risks of cannabis use, as we already do with public service information on alcohol and tobacco," they argue. (www.thenewsminute.com)

While talking about legalizing Marijuana, Tharoor also discussed the evident harms caused due to cannabis consumption and its severe effects on people including teenagers.

He said that legalizing marijuana will only make it simple for officials to educate the younger generation about the risks of cannabis consumption. Tharoor writes that the international prohibition of cannabis has failed in every country. Stopping drug use, cannabis prohibition has fuelled violence and criminality, increased health harms, and cost society an exorbitant and immeasurable sum of money, he adds. (www.moneycontrol.com)

The time will tell whether the decision sought by the Thiruvananthapuram MP is a boon or a bane but he is not the first person to speak in favour of cannabis legalisation. There are certain medicines that contain some compounds of marijuana, based on this Women and Child Development Minister Maneka Gandhi and Dharamvir Gandhi, a Member of Parliament from Patiala, pressed for legalising cannabis for medicinal purposes.