In twin terror attacks, 2 cops dead and 11 injured in Kashmir 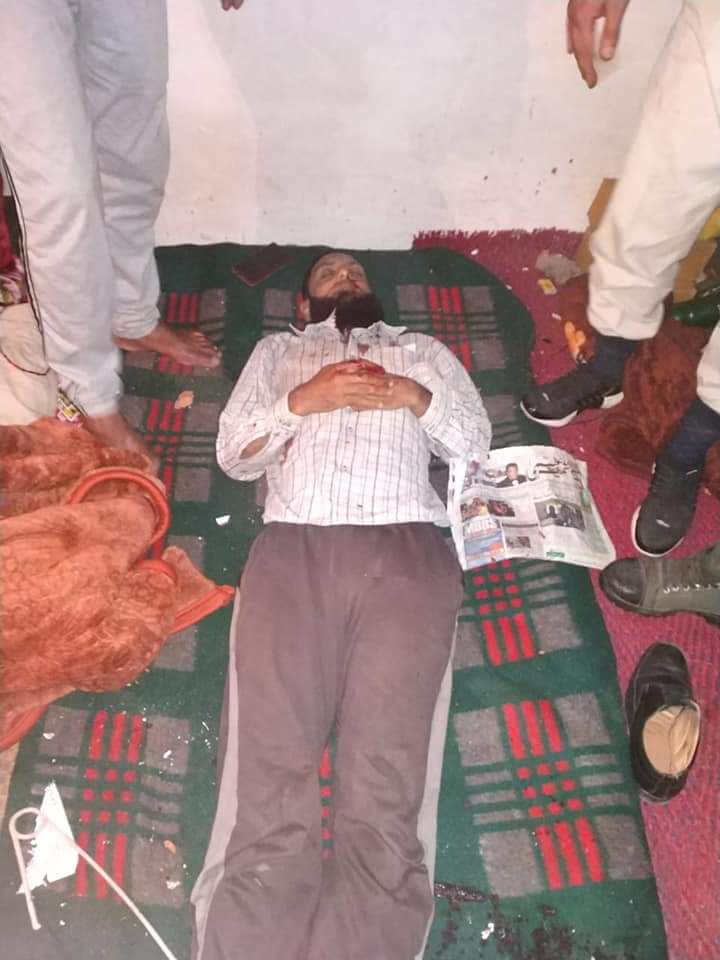 Despite a unilateral announcement of ceasefire, terrorists continue to attack security camps and establishments in Kashmir. Pic credit: Sajad Lone

Two policemen were killed and another critically injured after terrorists attacked a police post guarding the new court complex in Pulwama district of south Kashmir.

According to a local news agency, a group of terrorists opened fire upon the police post resulting in death of two security guards and injury of another.

After carrying out the deadly attack, the terrorists decamped with two service rifles from the slain cops, say police.

The deceased have been identified as selection grade constables Ghulam Rasool from Ragfiabad and Ghulam Hassan from Kupwara.

Meanwhile, eleven paramilitary CRPF men were injured after terrorists lobbed a grenade at them near Janglat Mandi in Anatnang district of south Kashmir in the wee hours of Tuesday.

Despite a unilateral announcement of ceasefire, terrorists continue to attack security camps and establishments in Kashmir. However, these are the first attacks leading to death since the latest ceasefire in Kashmir.