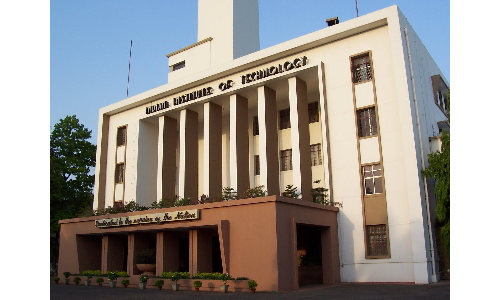 Qualifying students of JEE Advanced are eligible to take admission in any of the 23 IITs. Pic for representational purpose only.

JEE Advanced 2018 results were declared by Indian Institute of Technology (IIT) Kanpur on Sunday, and it painted a dismal picture as the number of candidates who qualified fell drastically. The Joint Admission Board (JAB) has called an emergency meeting on Wednesday to discuss the issue.

The number of qualifying students fell so low that there are fears of seats going vacant, and it is understood that the JAB is set to discuss ways of increasing this number.

Qualifying students of JEE Advanced are eligible to take admission in any of the 23 IITs. But to get there, one has to clear two rounds - first the JEE (Main) and rank among the top two lakh candidates then comes JEE Advanced. The first list of seats and their allotments are expected to be declared by the Joint Seat Allocation Authority (JoSAA) on June 27, as reported by the Hindustan Times.

"There are a total of 11,279 seats that are on offer and 18,138 students have qualified. Last year, the last rank at which a seat was allotted in 2017 was less than 14,000, so it might not be a major issue. But at the same time, a number of students often don't take admission if they fail to get into the course of their choice. There is a slight chance that not all of the seats may be filled. The meeting has been called to discuss that," said a senior official.