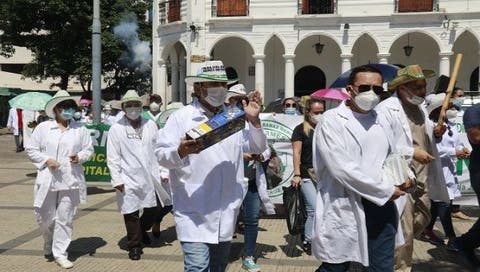 BOLIVIA. Santa Cruz: Widespread healthcare strikes in the nation's largest city against the newly approved Sanitary Emergency Law (SEL) have been underway since Feb. 19 with no end in sight. The standoff continues against President Luis Arce's administration while the head of the senate, Andrónico Rodríguez, urged dissenters to act in the interest of preserving Bolivian lives amid the pandemic. 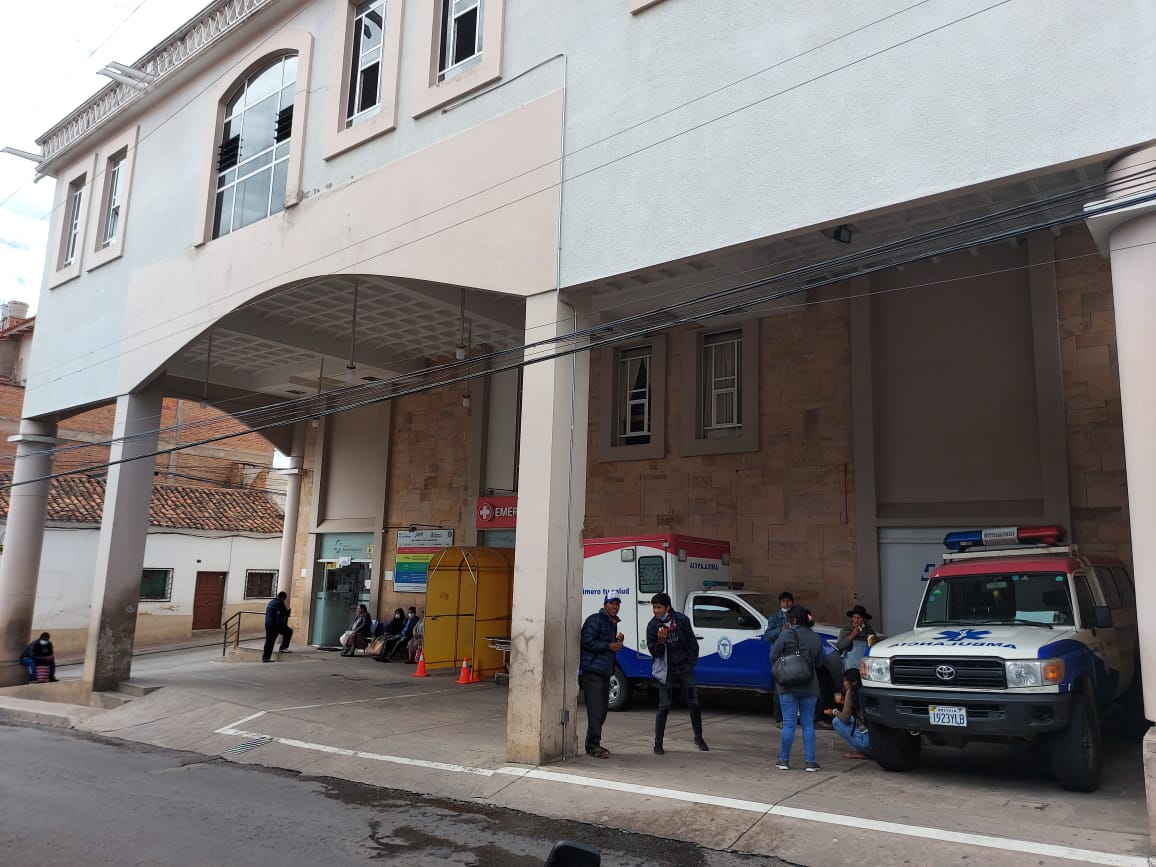 The end of freedom of choice?

Like many countries, Bolivia has different levels of healthcare available. At the public access level, medical treatment is affordable, even free in some cases. The drawback is that Bolivia's public healthcare lacks qualified medical professionals, supplies, and the capacity for significant patient volume. At the private level, people pay more for treatment, but there are specialists in almost every profession along with much higher standards of sanitization and education. Local health insurance agencies offer coverage for residents who choose private healthcare, which allows patients with more complex medical issues to receive needed treatment from qualified professionals.

The delicate balance between these two systems will begin to disappear under the new SEL, which aims to put restrictions on private healthcare services and increase government autonomy.

Doctors and other medical workers claim the new law is unconstitutional and eliminates an individual's right to choose what kind of healthcare they receive. The protesters are also opposed to the government regulating what they are allowed to charge for their services.

On a slippery slope toward Venezuela?

Often used as the benchmark of failure for socialism throughout the world, much of Venezuela's existing economic crisis has its roots in a lack of checks and balances. Those making economic decisions in Venezuela have, historically, had too much power with little to no regulations. While Bolivia has fared much better with a socialist government under the Movimiento al Socialism (MAS) party, some Bolivians fear their nation has reached a critical turning point with the passing of President Arce's SEL.

Isabel Carrasco lives in Sucre with her family and is among many who are opposed to the new law. "This is really bad, it's really serious," she told Democracy News Live. "It's one of the worst decisions this administration has made since they took office. I understand some people may exaggerate and think this makes us Venezuela or Cuba, but it certainly feels like the beginning of becoming like those countries," she explained.

"I support the doctors and everyone who is on strike. The private sector shouldn't be forced to compromise its prices. Of course, it needs to be regulated, or it will be like the US, but it can also be very dangerous. If you don't have private healthcare here, you'll die. Public healthcare sucks," Carrasco added bluntly. 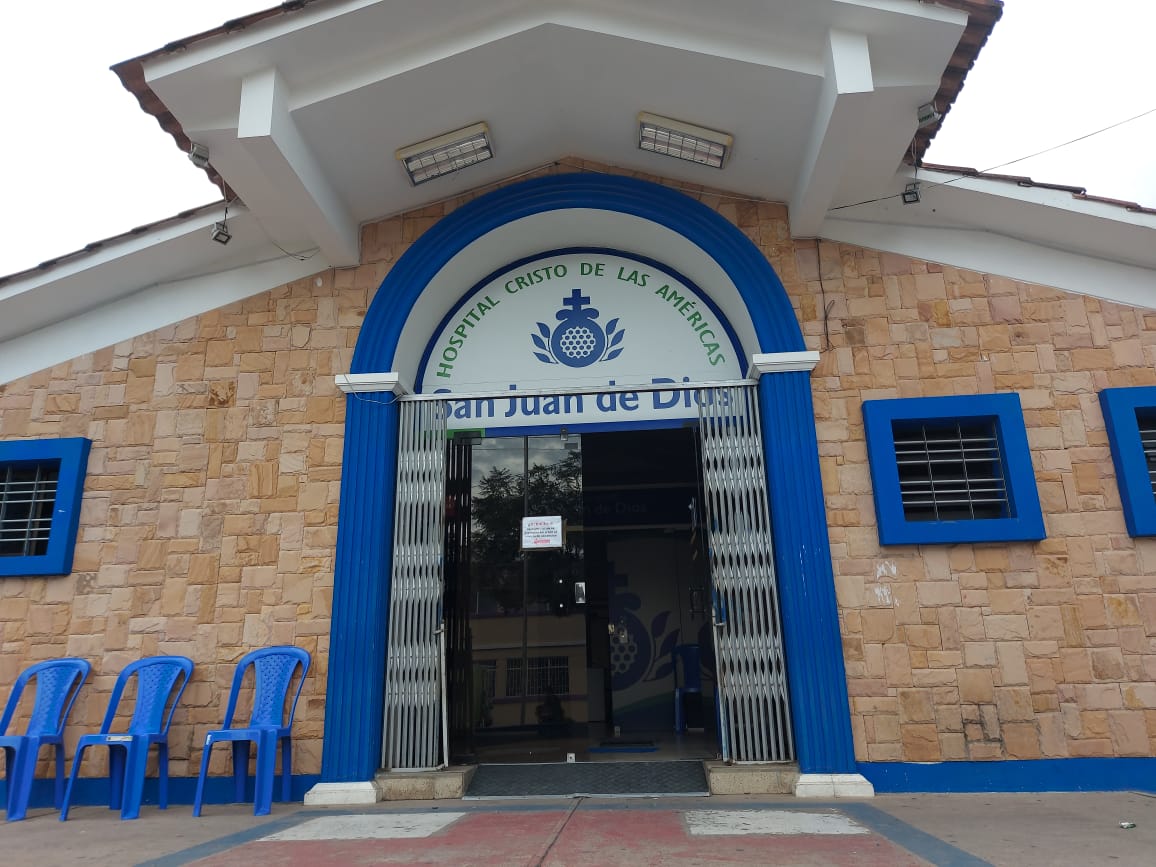 Taking the good with the bad

Despite the growing opposition and protests, the SEL, at a glance, appears to address inequality in healthcare access and keeping drug prices affordable. It also aims to strengthen the government's ability to respond to the COVID-19 pandemic more effectively, according to presidential spokesperson Jorge Richter. "The philosophy of the law is to protect the people," Richter explained, insisting the law will only be applied when necessary. Despite Arce's administration's efforts to quell the fears of government overreach, medical workers on strike in Santa Cruz have not relented in their demonstrations.