Gujarat is no longer in the top 10 productive states

Gujarat may have done well in terms of GDP but when it comes to inclusive growth and social factors, it is far behind. 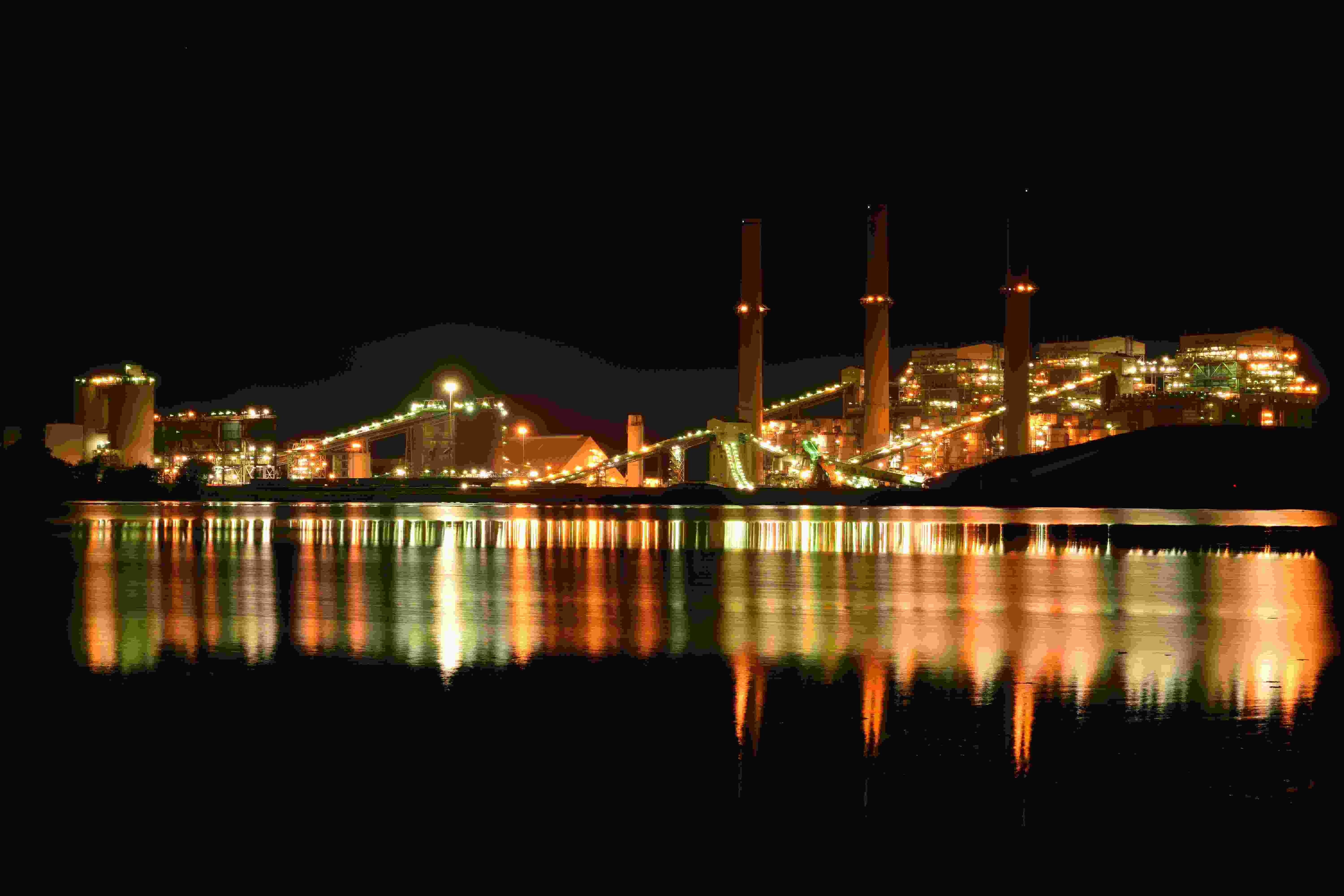 Accounting for 6% of India's land mass and 5% of its population, Gujarat has still managed to contribute 7.6% to the Gross Domestic Product (GDP) and 10% to the Gross State Domestic Product (GSDP). It has been among the fastest growing states due to its location. It is one of the major ports for India's trade routes via the Arabian sea. Even the agricultural revolution in this state came via the market route unlike Punjab and Haryana that underwent the green revolution. But in terms of inclusive growth and social sector development, the growth is quite unsubstantial.

The education and the health care sector hasn't grown much in the past few years. Due to this, the literacy rate hasn't grown much and the health care facilities are needed to be improved. The main challenge is to find a way to bring inclusive growth alongside the growth rate. As some of the major states like Andhra Pradesh, Madhya Pradesh, Maharashtra , Tamil Nadu, Rajasthan , Karnataka and Kerala have moved ahead.

Over the last few years the violent crimes in the state have increased and this coincided with insouciant employment growth. There has been a rise in unemployment rate, decline in labour participation and a huge stagnation in the number of employed people. Even though the national unemployment rate declined Gujarat's shot up by 5%. The growth of the industries especially the textile industry led to a massive increase in the migrant population of the state. But the state government should end the atmosphere of fear and hate which is put fourth on the migrant workers who have done no wrong but are earning a simple livelihood.

Construction of a water plant

A major fisherman community is fighting against the construction of a water plant, this has displaced them from their homeland, people cannot get fresh water as the plant has caused saltwater intrusion into the groundwater. The plants cooling system discharges thermal pollution into the sea which kills the marine life. Hence this construction has not increased production but caused problems for the communities living there. GST and demonetization has created many problems for the powerloom and textile manufacturing factories in major cities like Surat and Gandhinagar. Before this too the existing industries were battling against the western technology and competition from cheaper Chinese fabric as they were the major producers of cotton.

Rising productivity will help in overcoming such problems and will provide the potential for substantial growth. In the end, hampered productivity leads to political instability. Hence, good investment will help industries acquire the available land as the present situation lacks a coherent vision. The sectors like healthcare, education system have to be improved as they could become obstacles in its growth. Development is usually measured by taking the conditions of the most vulnerable group of people.Thus the state must uplift the tribal, dalit and minority communities from the remote rural areas and reduce inequality. This will help the state to pave the way for productivity and growth.