Govt. to allow women to choose their co-passengers

The government to ensure women safety while travelling in shared cabs has sought a new feature of “women pooling” where women will be allowed to choose their co-passengers while travelling. 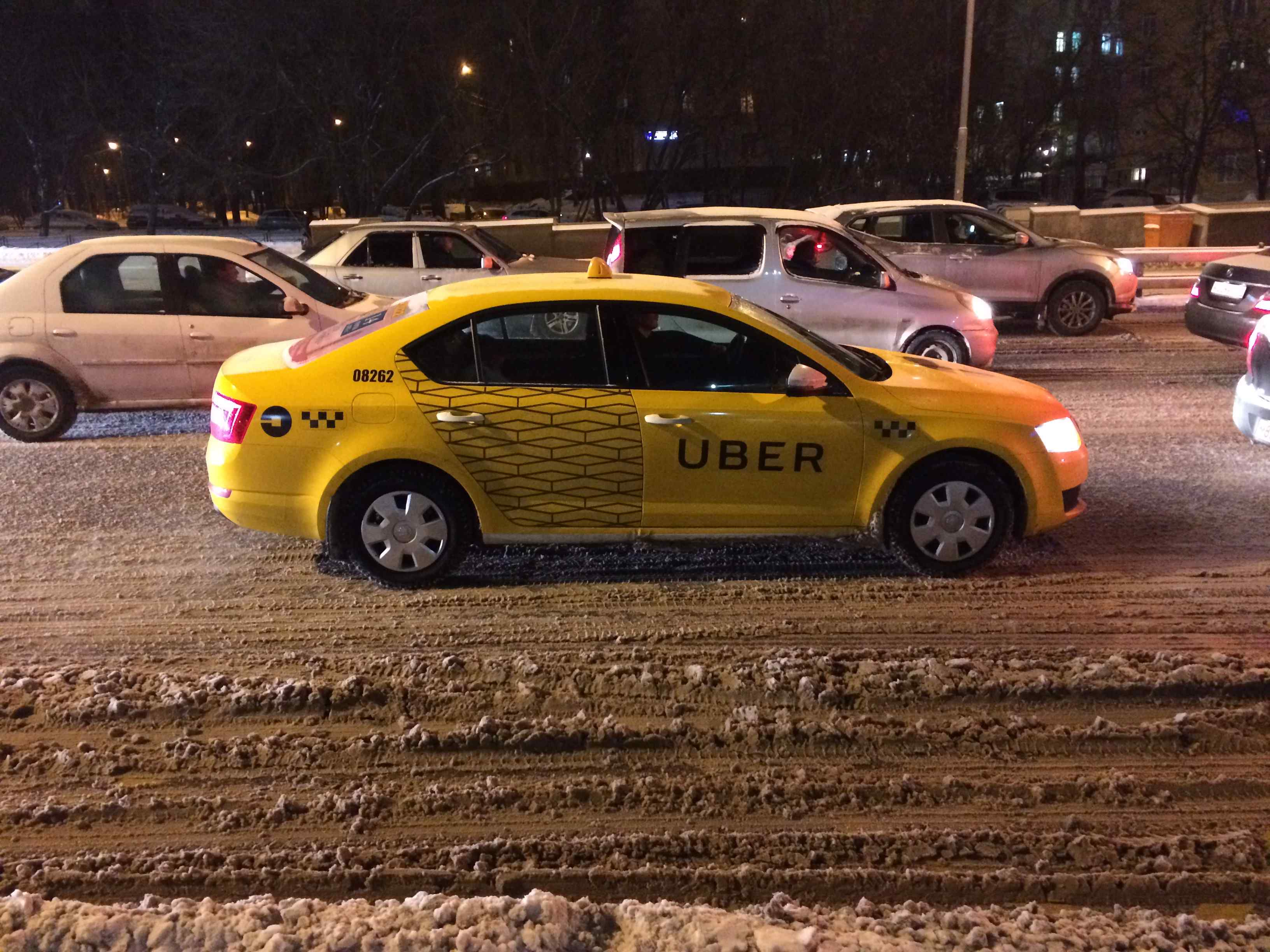 Union Women and Child (WCD) Minister Maneka Gandhi had brought this idea last week to offer women an option to choose their co-passengers, this will ensure that women can travel at any point of time and anywhere without an objection to their safety.

This decision by the government was triggered when a Bengaluru based women passenger was taken to an isolated area by an Ola cab driver and was forced to strip, the driver, in fact, called his friends to gang rape her. Ultimately, the driver was arrested when the women filed a complaint against him.

This was not the first incident when a woman was harassed and assaulted. Many cases earlier were reported regarding molestation, rape, harassment accelerating towards unsafe environment for women to travel either alone or along with other passengers.

This year in March a 29-year-old woman was abducted and sexually harassed by an Uber driver when she boarded a cab in neighbouring Haryana.

According to hindustantimes reports, The Union road transport and highways ministry will call a meeting of taxi aggregators shortly to discuss the issue, said one of the official related to the matter.

Asked for their view on an exclusively women-pooling option, an Uber spokesperson said, "We believe that technologies like Uber provide an incredible opportunity to improve the safety of riders and driver partners in new and innovative ways — before, during and after every ride. Over the years, we have introduced and integrated many safety features on our app for our riders and drivers and continue to innovate. We are committed to working with the government and other stakeholders towards partnering on the road as well as the rider, driver safety initiatives and moving our cities forward."

Earlier also many features were introduced to ensure the safety of the passenger, one of them was a panic button which can be used both by the driver and the passenger in case of emergency.

In a meeting held on Wednesday attended by various ministry officials along with Ola and Uber spokesperson, the road ministry official suggested for a proper mechanism to allow passengers to track their any route diversion by the drivers. Along with this, a standard method for hiring divers was also asked to cab aggregators.