Report News
Home > World > Give me water, so that I can survive and provide food

Give me water, so that I can survive and provide food

Nanak is a Sikh and begging is not part of his religion and he says that the government forces them to beg for the infrastructure that all farmers must have. 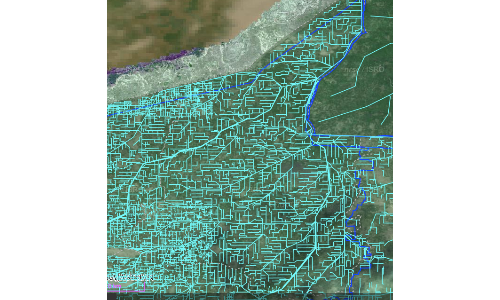 Democracy News Live and Farmguide
Nanak Singh is a Sikh farmer whose family moved to Ganganagar almost a few centuries ago from Punjab. Through sheer hard work and diligence, his family has survived and done well for themselves. He believes that he could have a much better farm produce, if there was availability of right resources. He says that his friends have three times higher production than him. What has gone wrong for Nanak?

It is all about water

His problem is water. He spends an average of Rs. 1800 for extracting water. It is very expensive and he has to rely on rains to water his fields. The unpredictability of rainfall impacts his farm produce. His family friend has a very different story. Canal water passes through friend's farm. For his friend, water is perennial, there is no cost of extracting it, no requirement for a generating reducing his input cost significantly. More than the money, there is no unpredictability surrounding availability of water for him, one of the major inputs in agriculture.

The productivity of his friends is three times higher than his farm. He hopes that one day he would be able to sell his land and find land near the canal. But that land is costly and he is not able to afford.

Study of Ganganagar and Dungarpur Tehsil

To understand the issue of Nanak Singh further, Ww studied the impact of proximity to water canals on farm productivity. For this, we compared two tehsils in the state of Rajasthan: Ganganagar Tehsil and Dungarpur tehsil. As shown in the maps below, one can see that the Ganganagar Tehsil has a robust canal network. 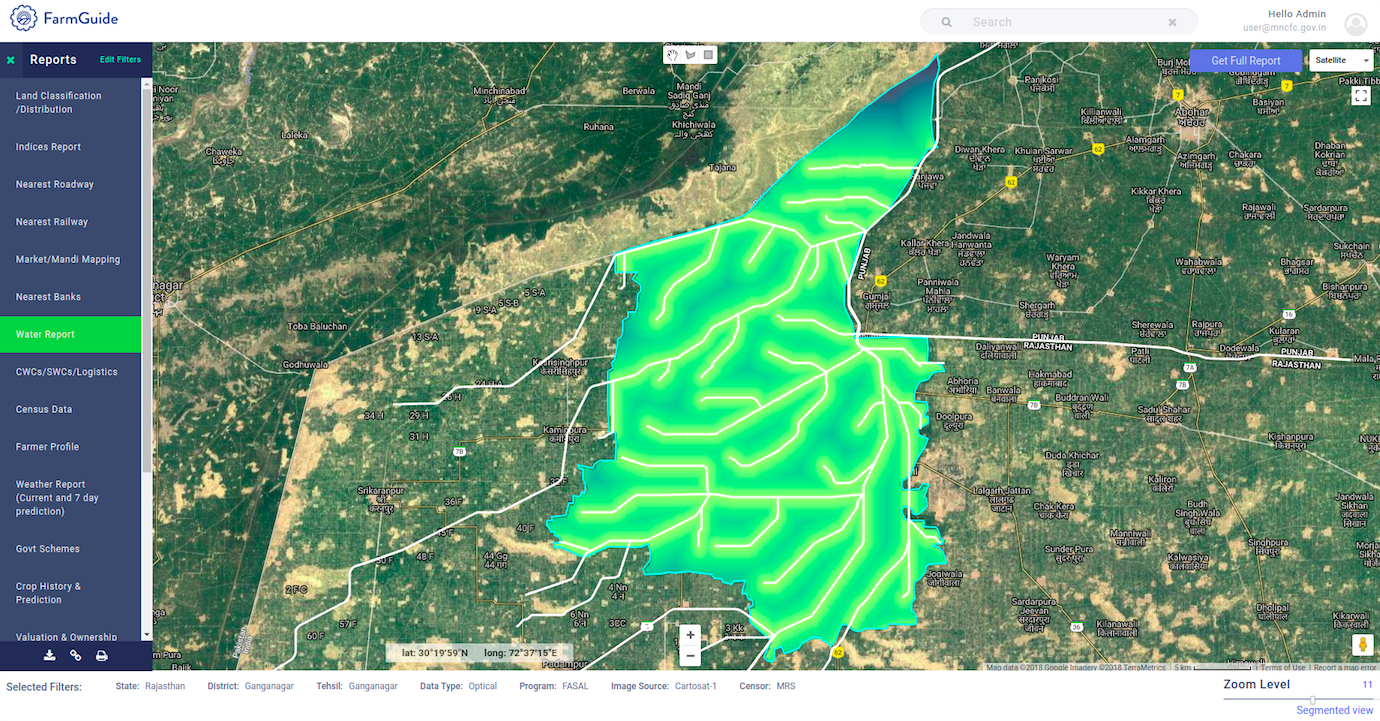 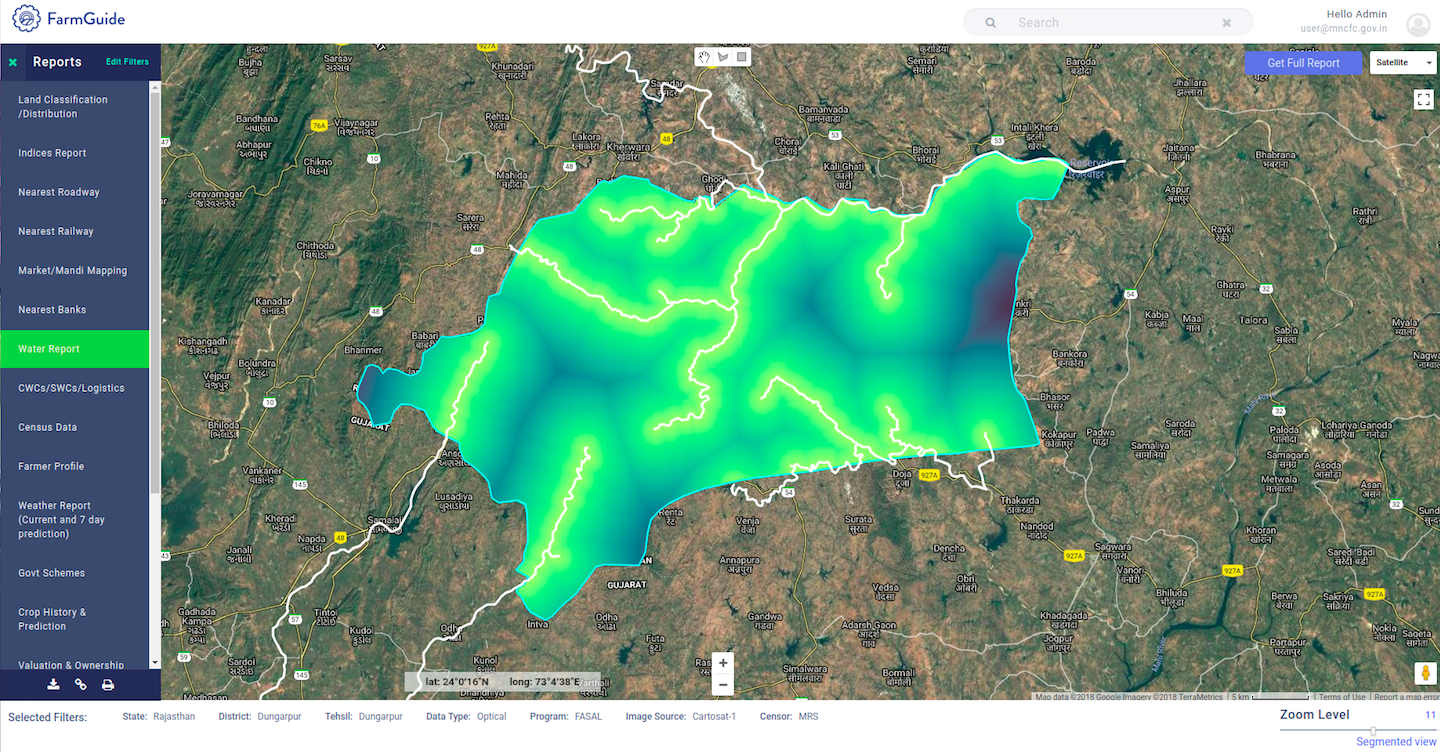 With a better canal system, one can find that the rice yield in Ganganagar Tehsil is 5-6 times higher.

Yield comparison of rice on data collected in past 19 years

Farmers need help with their resources rather than subsidy. The government must realise that when they fail to provide infrastructure they are depriving their nation of food and as a result the whole ecosystem gets destroyed. Lack of food then starts the process of poor production, resulting in higher food prices, importation of food and consequently larger pollution in the seas for transportation of goods. The infrastructure should be in place so that the farmer should not feel that he or she is living on alms of the government.

Nanak is a Sikh and begging is not part of his religion. He says that the government almost forces them to beg for the infrastructure that all farmers must have.