Gauri Lankesh murder: Accused held may be the murderer, linked to hardline Hindutva 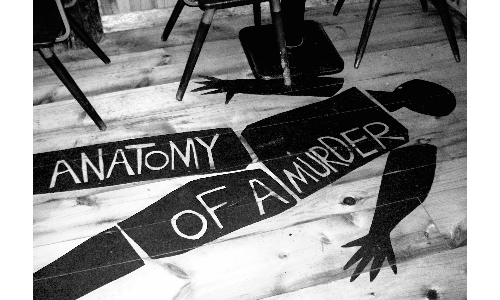 In a brutal murder that shocked the nation, eminent critic of right-wing hardliners Gauri Lankesh was shot outside her home in Bangalore last year. Pic for representational purpose only.

On Tuesday, June 12, 2018, the Special Investigation Team (SIT) investigating the murder of eminent journalist Gauri Lankesh produced 26-year-old Parashuram Waghmore in a Bengaluru court which granted a 14-day custody. Waghmore may turn out to be the one who pulled the trigger, although the SIT is silent about his role in the murder.

In a brutal murder that shocked the nation, Lankesh was a pro-leftist and a critic of right-wing hardliners who was shot outside her home in Bangalore last year.

The first arrested was KT Naveen Kumar from Mandya for illegal possession of bullets in February 2018. In his confession - a 12-page statement filed last week as part of the chargesheet - Kumar mentions two right-wing leaders who admit to knowing the accused.

Kumar met Sri Rama Sene chief Pramod Muthalik who says he knows Naveen - founder of another right-wing group Hindu Yuva Sene. Muthalik was arrested for the 2009 Mangalore pub attack that was caught on camera but earlier this year the court aquitted him citing lack of evidence.

"Sri Ram Sene doesn't have any presence in Mandya district and has no links with him (Naveen). But he is a Hindu organizer and I know him. I have met him two or three times", said Pramod Muthalik.

"I have known Naveen for two years now. We have invited him to our programmes. But I don't know who Praveen is. I haven't introduced the two", claimed Gowda.

In a press war, Gowda and Naveen released first page of a letter from Forensic Science Department in Gandhinagar where Naveen allegedly underwent a polygraph test in April corroborating his version.

Later, SIT officials released the second page of the letter which says Naveen finally refused to undergo the test.