Saudi Arabia in one of it’s pathbreaking move makes it legal for it’s womenfolk to fly as pilots. 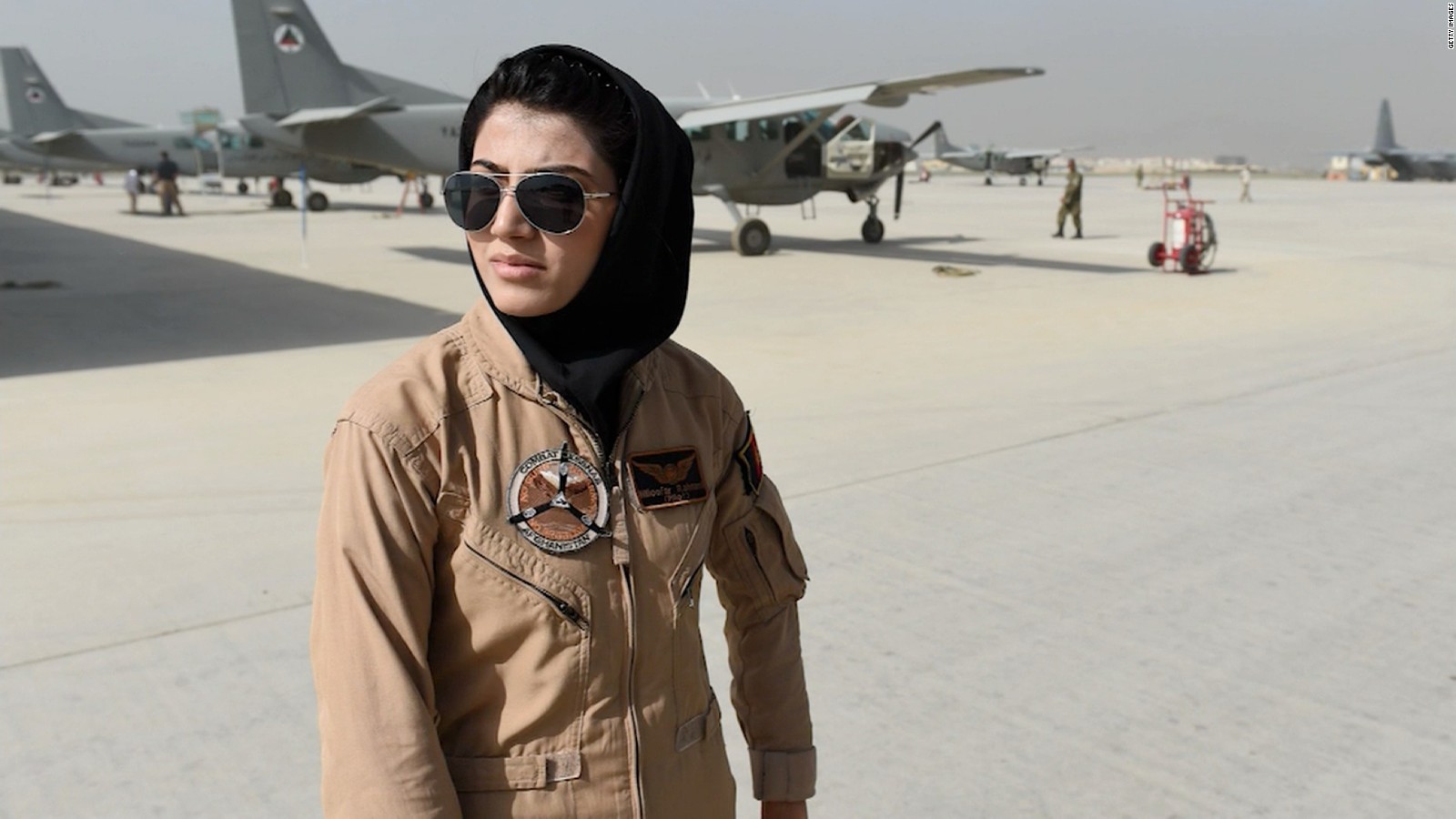 From being a country where women drivers were illegal to now training of professional women pilots, Saudi Arabia has come a long way. Oxford Aviation Academy, the one planning to enter the market has already received thousands of applications from Saudi women. The endeavour is a part of a wholesome project which includes a school of aircraft maintenance and an international centre of flight simulators at the airport.

According to an article by Reuters, "People used to travel abroad (to study aviation), which was difficult for women more than men," said applicant Dalal Yashar, who aspires to work as a civil pilot.

"We are no longer living in the era were women were allowed (to work) in limited arenas. All avenues are now opened for women. If you have the appetite, you have the ability," she said.

This move was welcomed by one and all. The country's western allies call it revolutionary and are more than happy to welcome it with open wide arms. Saudi Arabia has been one of the most repressive countries for women owing to it's strict policies and behavior towards the fairer sex. This is a positive initiative by the Saudis.