First ever global study on smuggling of migrants: UNODC

At least 2.5 million migrants were smuggled during the course of 2016. 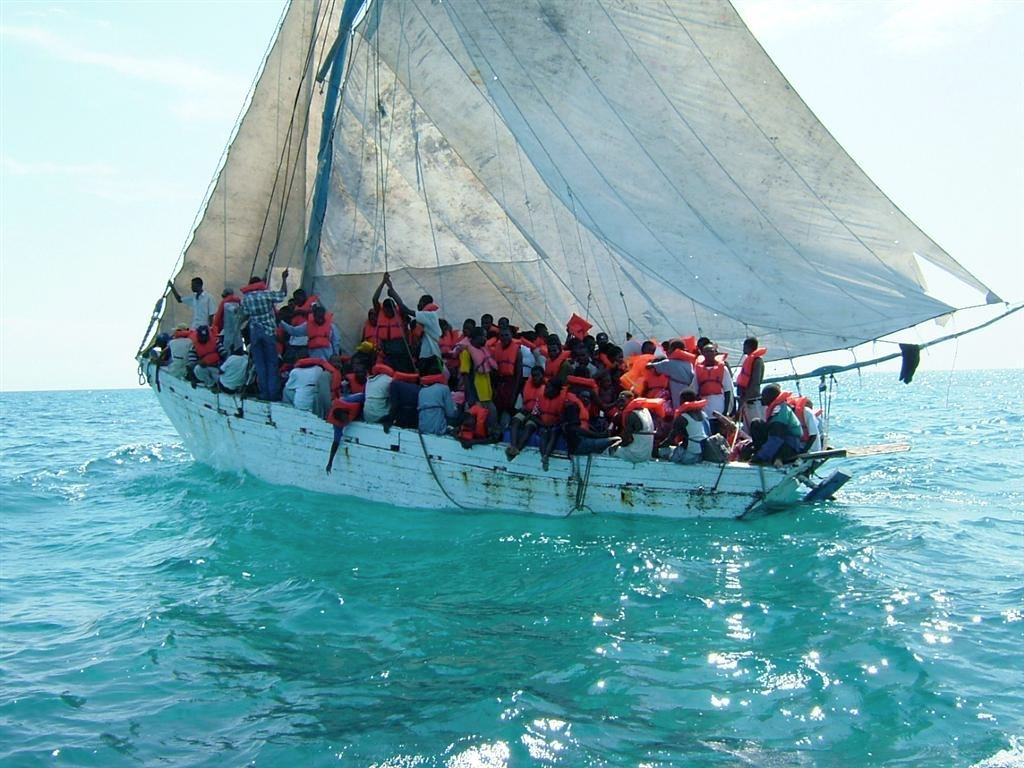 The UN office of Drugs and Crime (UNODC) released the first ever Global Study on Smuggling of Migrants which stated that at least 2.5 million migrants were smuggled during the course of 2016.

The UNODC study stated that migrant smuggling occurred in all parts of the world. It led to generation of income up to $7 billion – equivalent to the amount the United States or the European Union spent on humanitarian aid that year.

"This transnational crime preys on the most vulnerable of the vulnerable," said Jean-Luc Lemahieu, UNODC Director of Policy Analysis and Public Affairs. "It's a global crime that requires global action, including improved regional and international cooperation and national criminal justice responses," he added.

The study describes 30 major smuggling routes worldwide. It unveils that demand for smuggling services is particularly high among refugees who, for lack of other means, may need to use people-smugglers to reach a safe destination fleeing their countries of origin.

According to the UN migration agency IOM, smuggling results in thousands of deaths each year. The smuggled migrants often die of drowning. Others are either killed in accidents or succumb to the extreme weather conditions. Some migrants have even been murdered along smuggling routes, or are vulnerable to a range of other crimes, including violence, rape, kidnapping and trafficking in persons. The Mediterranean is the deadliest route, accounting for around 50 per cent of the total number of deaths.

Over the years international migration has become become a very common and complex phenomenon. Thousands of migrants are smuggled from one country to other. Although smuggling migrants is an illegal act, thousands of migrants use this way to escape to other countries.

According to the UNODC :Migrant smuggling affects almost every country in the world. It undermines the integrity of countries and communities, and costs thousands of people their lives every year. Migrant smugglers constantly change routes and modus operandi in response to changed circumstances often at the expense of the safety of the smuggled migrants.

The UN data suggests that many smuggling routes include unaccompanied or separated children, who might be particularly vulnerable to deception and abuse by smugglers and others.

According to the report, smuggling networks often engage in systematic corruption ranging from the local to the international level, and operate a range of schemes, including fake marriages or employment rackets; counterfeiting travel documents and the corruption of senior officials.