First ever blind judge in Pakistan 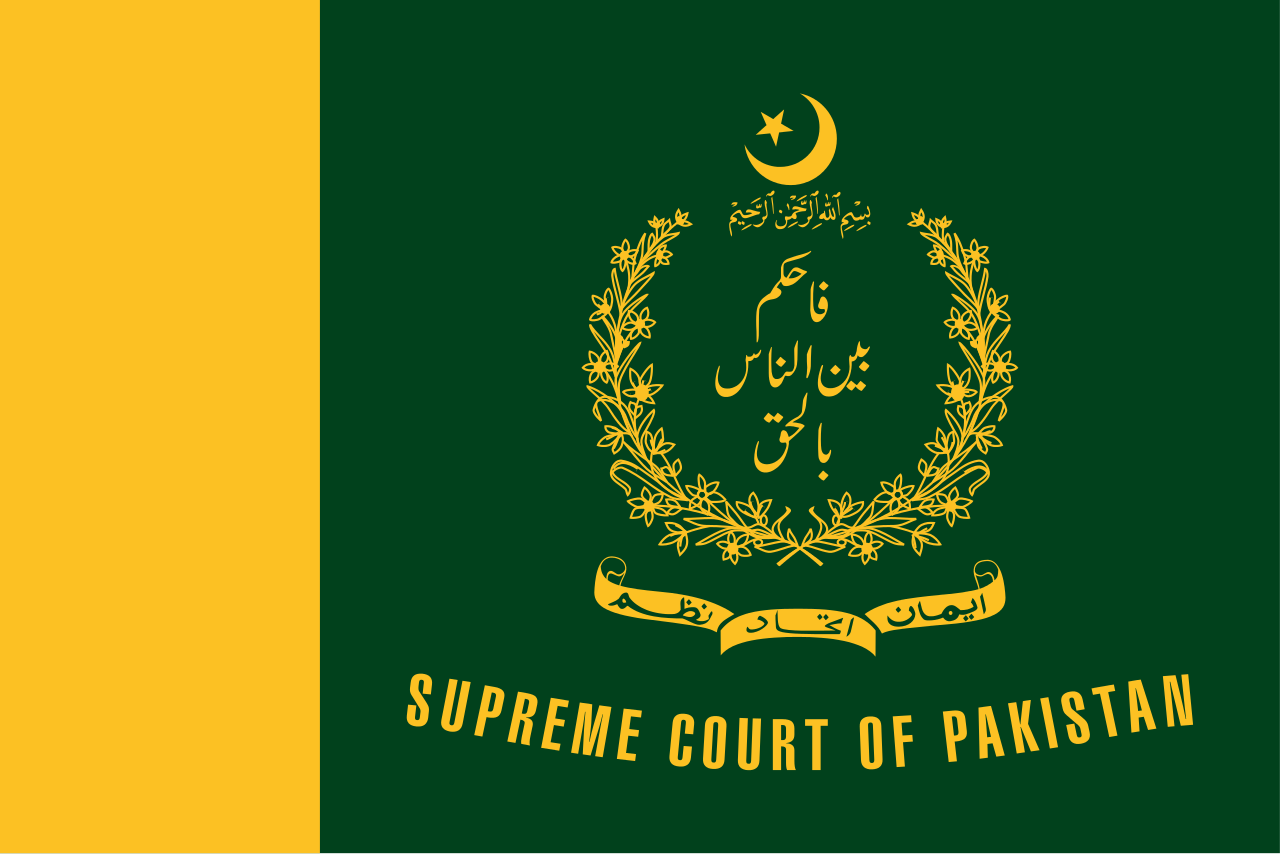 A 25-year-old visually impaired boy became the first blind judge in Pakistan. Yousaf Saleem took the oath as a civil judge on Tuesday.

Saleem did LLB( Hons.) from Punjab University and he excelled the written judiciary exam among 6500 candidates. Despite qualifying for the interview round, Saleem was not selected due to his visual impairment.

According to THE NEWS reports Saleem, who was earlier dropped for being blind, was reconsidered and recommended for the position of the civil judge after intervention by Chief Justice of Pakistan (CJP) Mian Saqib Nisar.

As The News reported this issue on April 22, the CJP took suo motu notice. The chief justice observed that a person could be a judge even if he is blind, provided he meets all other qualifications.

"It appears in this case, his fundamental rights under Articles 9, 14 and 25 of the Constitution, the provisions of the UN Conventions on the Rights of Persons with Disabilities, ratified by Pakistan, three percent quota under the Disabled Persons (Employment and Rehabilitation) Ordinance 1981, and the jurisprudence developed by the Lahore High Court in PLD 2017 Lahore 406 and PLD 2017 Lahore 1 were not considered by the Lahore High Court (LHC)," reads the SC press release on suo motu.

Yousaf's prayers were finally answered when he received a letter from the LHC that read: "You are hereby informed that the Hon'ble Examination Committee for Recruitment of District Judiciary and Lahore High Court Establishment has recommended you for appointment as Civil Judge-cum-Magistrate." (thenews.com.pk)

Talking to The News, Yousaf had thanked the CJP for taking notice of the situation and the chief justice of Lahore High Court and selection committee for reconsidering his case. (alamulkhabar.com)

A historical and much-needed step by the CJP (Chief Justice of Pakistan) has widened the opportunities for the impaired people.

Saleem has four sisters, two of them are blind but his sister Saima Saleem is the first visually impaired services officer in Pakistan. Despite of this impairment both brother and sister with keen determination and focus are able to lead a successful life ahead.