Kulbhushan Jadhav fate will be decided

International Court of Justice is all set to take a decision on Jadhav's life. 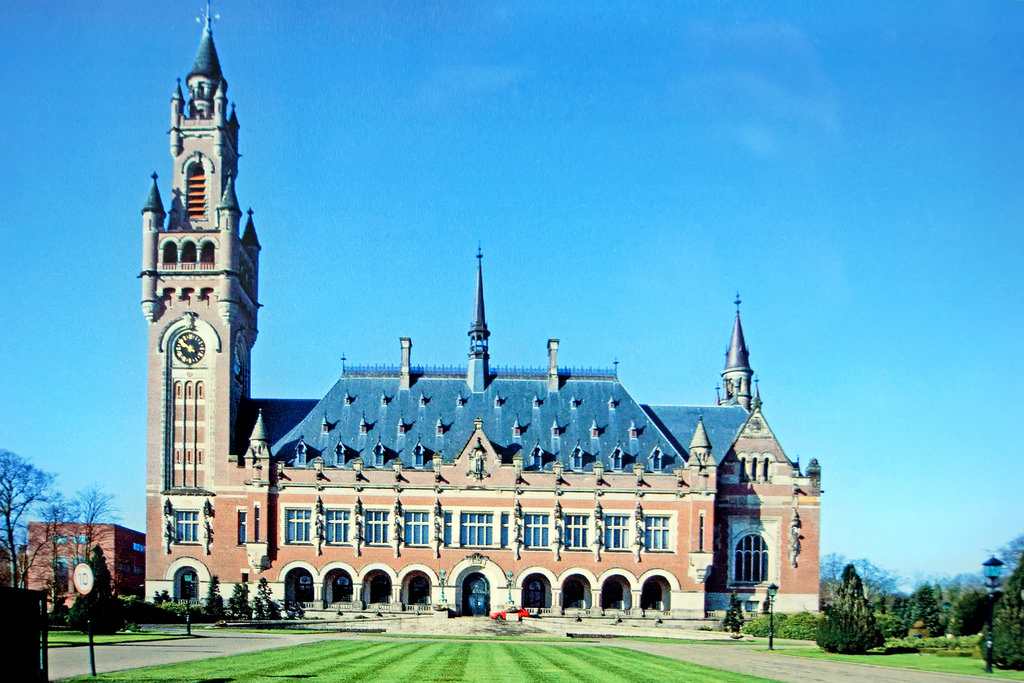 Kulbhushan Jadhav, has been accused by Pakistan for espionage. He is a former naval officer of the Indian Navy. The case dates back to March, 2017 when he was arrested in Balochistan. He was sentenced to death in a Field General Court Martial on April 10, 2017 after three-and-a-half months of trial.

Pakistan has declined India's continuous request to have access to Jadhav, while asking a copy of the charge sheet filed by them and the judgement. In response to this, India cancelled it's maritime talks which were scheduled on 17th of April.

Pakistan filed it's second memorial on July 17, this year as a response to the pleadings filed by India in ICJ, on April 17th. India moved International Court of Justice (ICJ) last year after Jadhav was sentenced to death. However his execution was stopped by a 10 member bench in ICJ.

Two days after filing its second reply, Pakistan Foreign Office spokesman Mohammad Faisal said, "Our case against India, regarding Jadhav, at the ICJ is very strong. He was caught red-handed on our soil, being involved in espionage, subversive and terrorist activities."

According to Firstpost, " He said Pakistan dealt with the case in a transparent manner but India was "unable or unwilling" to provide answers to many key questions regarding Jadhav, including a different name of his passport.

Pakistan claims that its security forces arrested Jadhav from restive Balochistan province on March 3rd, 2016 after he reportedly entered from Iran.

However, India maintains that Jadhav was kidnapped from Iran where he had business interests after retiring from the Navy."

According to Pakistan, India has got nothing as it never denied Jadhav was travelling under cover of a muslim identity. The neighboring country is awfully confident of it's stance.

The battle seems like a long one and it all seems to be hanging in the middle.