Report News
Home > World > Delhi to become most populous by 2028

Delhi to become most populous by 2028

Together India, China and Nigeria will account for 35 percent of projected growth of the world's urban population between 2018 and 2050 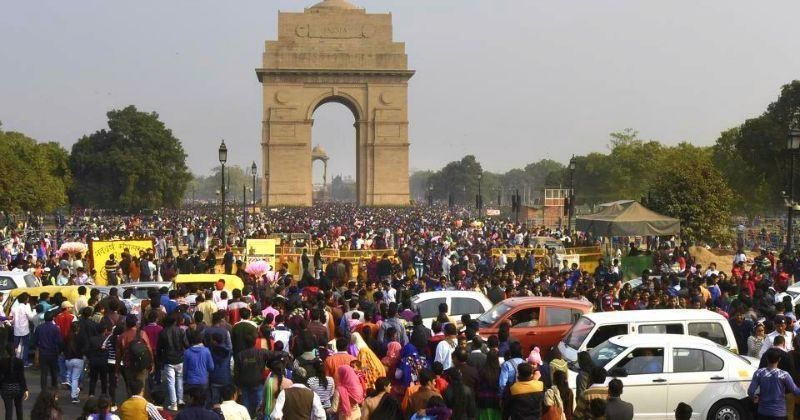 Delhi, the capital city of India, is soon going to top list of the most populous city in the world. As stated in a report by the United Nations, Delhi is expected to add to the largest dwellers by 2050.

With rapid increase in population, Delhi will soon be surpassing Shanghai and Tokyo. "Delhi is projected to surpass Tokyo as the world's largest agglomeration around the year 2028", said John Wilmoth, Director of Population Division, UN Department of Economic and Social Affairs (UNDESA).

The 2018 Revision of World Urbanisation Prospects produced by the Population Division of the Department of Economic and Social Affairs (UNDESA) said that 68 percent of the world population is projected to live in urban areas by 2050.

Together India, China and Nigeria will account for 35 percent of the projected growth of the world's urban population between 2018 and 2050. By 2050, it is projected that India will have added 416 million urban dwellers, China 255 million and Nigeria 189 million.

According to reports of the UN there will be a decline in the population of Tokyo by 2020 and Delhi's population is projected to continue growing to touch the mark of the most populous city by 2028.

With increase in population, what matters most is the resource that is available to people. Proper education, food, shelter and a good lifestyle will add up to the development of the country and maintain balance. "It is easier to more efficiently and economically provide infrastructure and services like education and healthcare in urban settings where the population is concentrated compared to rural areas where it is scattered", Wilmoth said.

"Many countries will face challenges in meeting the needs of their growing urban populations, including for housing, transportation, energy systems and other infrastructure, as well as for employment and basic services such as education and healthcare. Integrated policies to improve the lives of both urban and rural dwellers are needed, while strengthening the linkages between urban and rural areas, building on their existing economic, social and environmental ties," it said, according to PTI.

According to an earlier UNDESA estimate, India's population is expected to reach 1.438 billion in 2024, exceeding China's 1.436 billion.