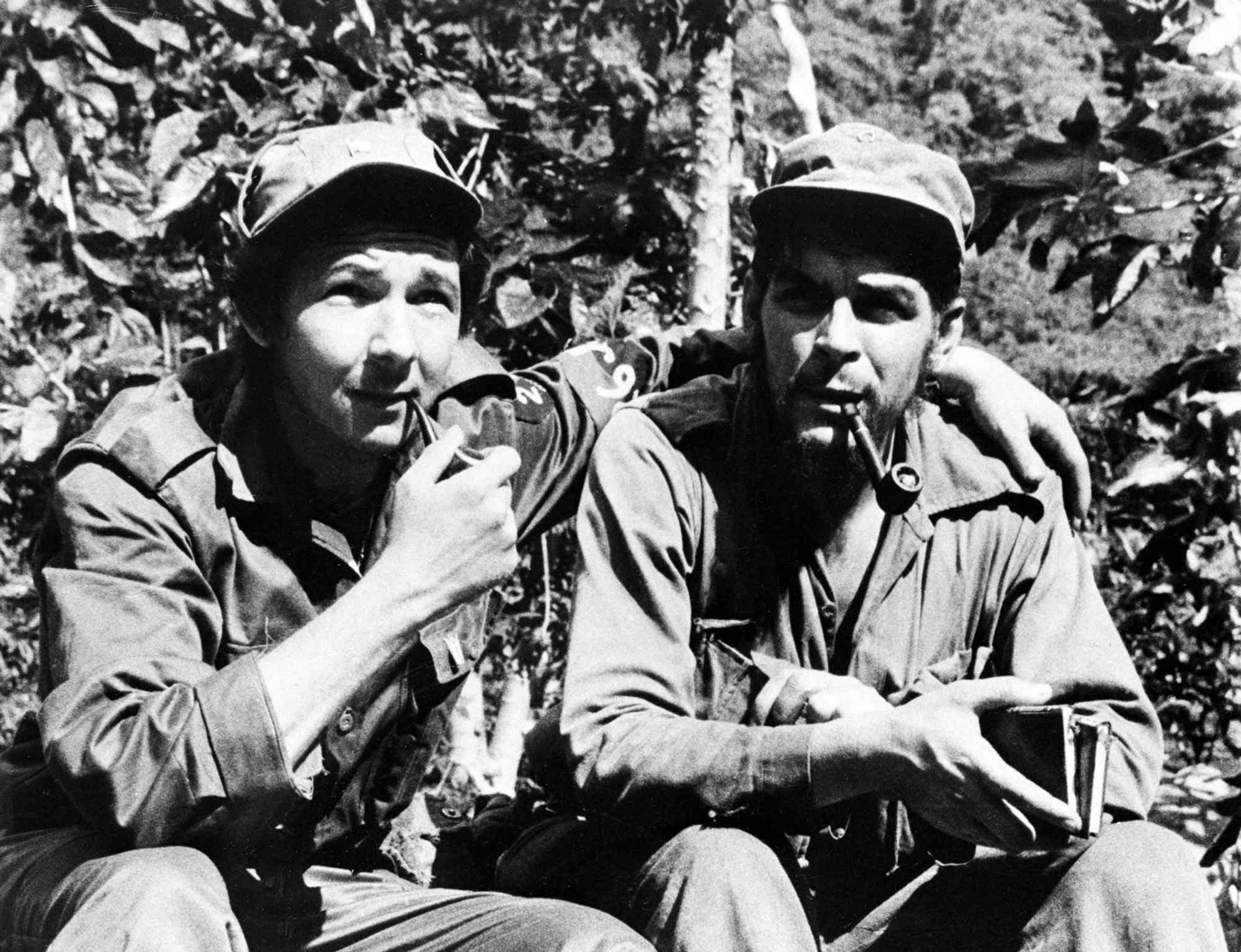 CUBA. Havana: Friday marked the beginning of the VIII Congress of the Communist Party of Cuba (PCC), which included a surprising announcement from the party's leader and First Secretary, Raul Castro. At the age of 89, the younger brother of Fidel Castro announced his resignation as the head of the nation's communist party. The PCC is the only political party allowed in Cuba, which is currently run by President Miguel Díaz-Canel.

The island nation is situated just over 100 miles from the coastal waters of the United States and has been under communist rule since the revolution of 1959, which ousted former president President Fulgencio Batista. In the wake of that revolution, former lawyer and political activist Fidel Castro came to power with the help of his brother Raul and the founding of the PCC. The Castro family has held the reins of power in Cuba since the revolution, despite the failed US-backed Bay of Pigs Invasion in 1961, which was aimed at ending the coup d'état that brought the Castro family to power. The political friction between the United States and Cuba continued until US President Barack Obama and PCC leader Raul Castro began repairing relations between the two nations back in 2014.

Without any remaining members of the Castro clan holding appropriate government positions to take up the torch, the PCC will elect a new leader outside the famous family for the first time in over 60 years.

What does the future hold for Cuba?

"I fervently believe in the strength and value of the example and understanding of my compatriots, and as long as I live I will be ready with my foot on the stirrup to defend the homeland, the revolution, and socialism," Castro said in part of a speech delivered during the VIII Congress of the PCC on Friday.

Despite the seismic shift in Cuba's political leadership, many Cuban citizens remain uncertain of the direction their country will take outside the long-established parameters of the Castro dynasty.