Congress Chief Minister's took oath in three states on Monday, Kamal Nath in Madhya Pradesh, Bhupesh Baghel in Chattisgarh and Ashok Gehlot in Rajasthan with Sachin Pilot as his deputy. 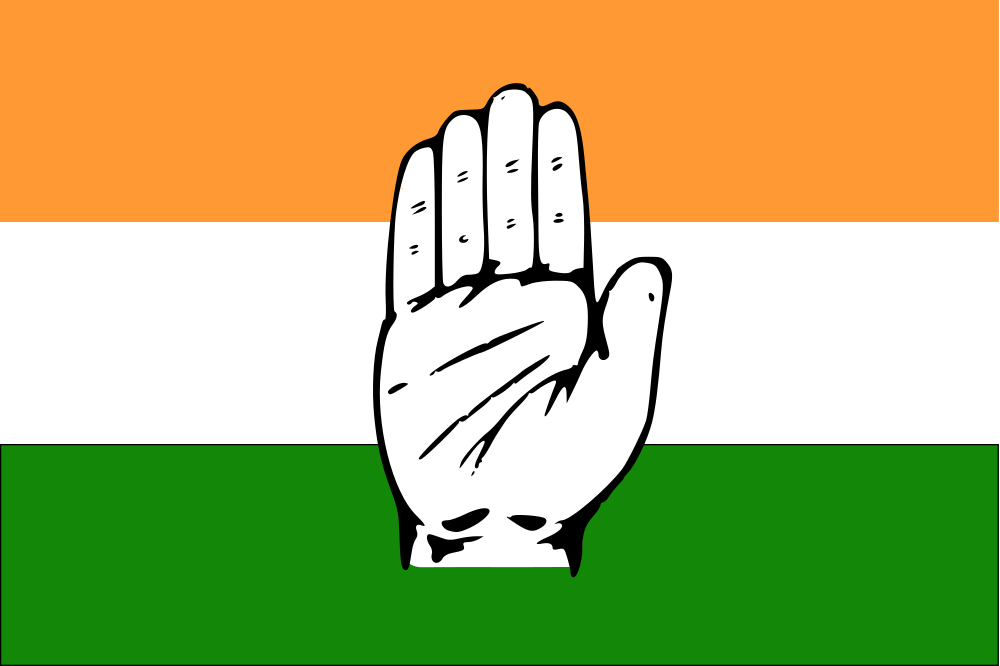 The oath taking ceremony of Bhupesh Bhagal held in Raipur in Chattisgarh was attended by Congress President Rahul Gandhi, former Prime Ministers Manmohan Singh and H.D. Deve Gowda and a galaxy of national leaders in a show of opposition unity ahead of the 2019 Lok Sabha polls. However, former Uttar Pradesh chief ministers Mayawati and Akhilesh Yadav were conspicuous by their absence. Both their parties —Bahujan Samaj Party and Samajwadi Party (SP) respectively—extended support to the Congress for government formation in Madhya Pradesh and Rajasthan.

The Congress signalled its triumphant return to the heartland, the traditional preserve of its principal rival, the Bharatiya Janata Party (BJP), with three of its chief ministers formally taking charge on Monday.

It is particularly a significant victory for Congress as it is the first time that the party has won any elections since its decimation in the 2014 general election.

In Jaipur, Ashok Gehot and Sachin Pilot were sworn-in as Chief Minister and Deputy CM respectively by Governor Kalyan Singh. The Congress rode to power in Rajasthan after five years.

State Congress President Bhupesh Baghel, credited for powering the Congress to a landslide victory in Chhattisgarh, was sworn in as the third Chief Minister of the state, bringing to an end 15-year rule of the Bharatiya Janata Party (BJP).

Kamal Nath took oath as the 18th Chief Minister in Bhopal, Madhya Pradesh in the shadow of protests against his alleged role in the anti-Sikh riots, since his party colleague Sajjan Kumar was sentenced to life imprisonment on Monday. The ceremony was attended by National Conference President Farooq Abdullah, Congress leader Digvijaya Singh and Mallikarjun Kharge, Andhra Pradesh CM & TDP Chief N Chandrababu Naidu, NCP chief Sharad Pawar and other leaders reach the venue of the swearing-in ceremony of CM designate Kamal Nath, in Bhopal. As he sworn as its 18th Chief Minister, bringing to an end of 15 years of BJP rule.

The much-awaited decision on farm loan waiver promised by the Congress in Madhya Pradesh was taken within two hours of state Congress chief Kamal Nath being sworn-in as new chief minister.

Madhya Pradesh Government has taken a decision to write off short-term crop loan of eligible farmers up to the limit of Rs 2 lakh, as on March 31, 2018, from nationalised and cooperative banks. The promise of loan waiver is top priority for the three newly-elected Congress Government. The Congress unveiled its manifesto in poll-bound Chhattisgarh on Friday, promising complete farm loan waiver, increase in ration, minimum support price (MSP) for maize, sugarcane and soyabean, and enhancement in MSP of paddy if it comes to power. It also promised immediate intervention for families affected by chit fund scams, prohibition in non-tribal areas, immediate absorption in government service of contractual workers, appointment of teachers and halving of electricity bills.

Similarly, on Sunday, ahead of his oath-taking ceremony Ashok Gehlot had said that as promised by Rahul Gandhi his Government would act on loan waiver promise with 10 days of Cabinet formation.

"Wonderful news pouring in from #Elections2018. In the memorable words of Arun Jaitley. 'Great Day for India. No one who cheats India will go scot free' #EndToJumlas #TimesUpBJP" - Tweeted by Shashi Tharoor

Even though the Congress party has won its electorate over farm loan waivers, such populist measures are always heatedly debated. The former RBI governor Raghuram Rajan on Friday said that farm loan waiver should not form part of poll promises and he has written to election commission that such issues should be taken off the table. It not only inhibits investment in the farm sector but put pressure on the fiscal of states which undertake farm loan waiver, he said.