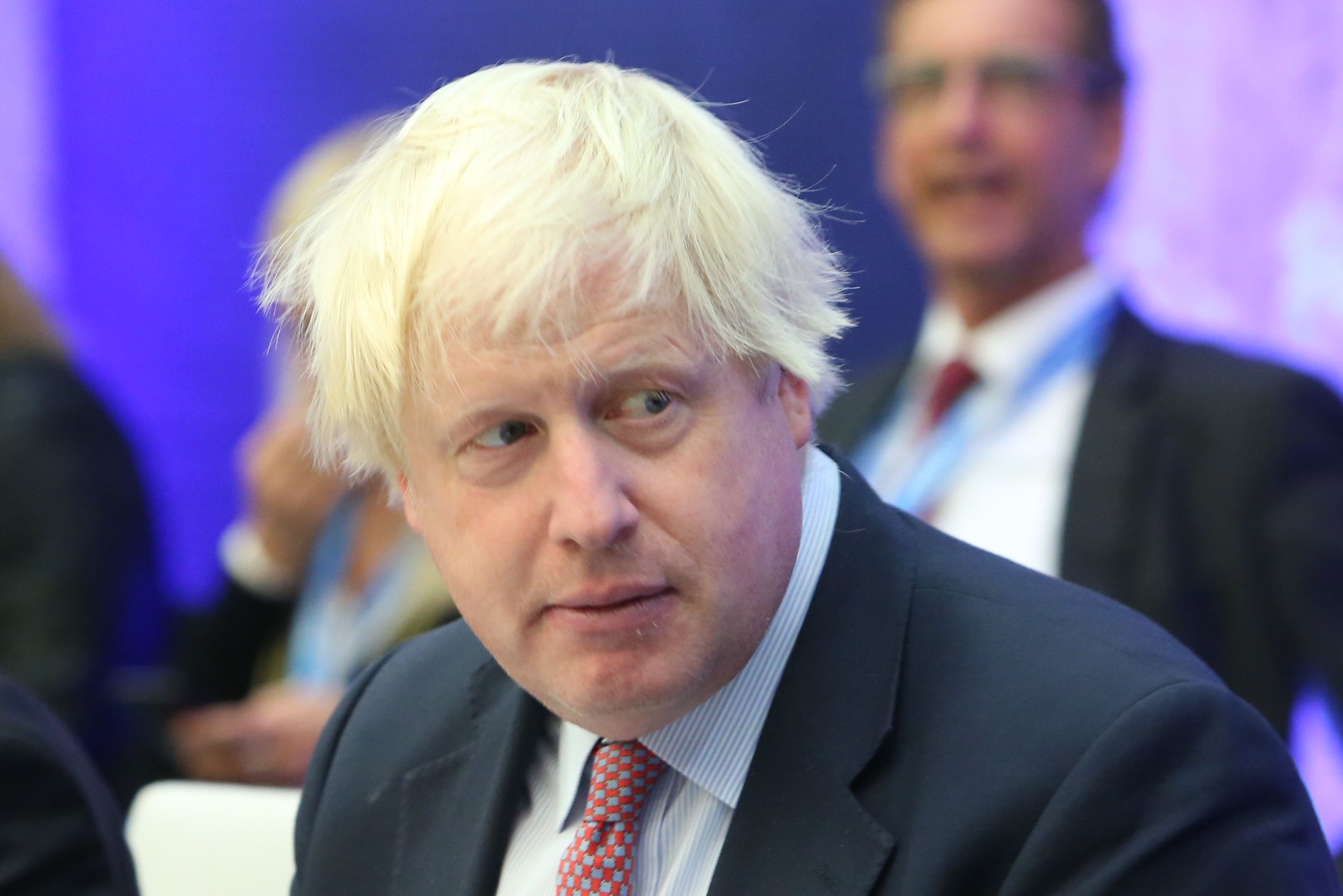 Boris Johnson, the former British foreign secretary, is facing the heat for his remarks on Muslim women suggesting those wearing Burka look like "letter boxes and bank robbers". The conservative politician who might face a party enquiry has been criticised by many including the Prime Minister and peers.

Following his resignation over disagreement with the PM regarding Brexit negotiations, Boris Johnson has triggered another controversy by writing an article in The Telegraph. The remarks were made in the wake of what has been called "Burka ban" in Denmark where a legislation passed in May prohibits any type of veil covering face, flouting which might cause a fine up to £900. While the legislation in Denmark doesn't explicitly mention the word Burka, it is widely considered a step "against Muslims".

In his newspaper column, Mr. Johnson called the ban "oppressive" and did not advocate it for the UK; however, his language has been called "inflammatory" attracting sharp criticism from some of his own party members.

Lord Sheikh, founder of Conservative Muslim Forum, has appealed the party to take action against him. "His comment will have an impact and it would further increase Islamophobia and bigotry", he said.

Muslim Council for Britain (MCB) claimed receiving a number of hate emails in the aftermath of Johnson's denouncement.

According to the website, one of the messages read "Boris Johnson was saying what most of us think about your pathetic phoney religion and the pathetic niqab or whatever the stupid thing is called , this is NOT your country look what you put Tommy Robinson through you are all barbarians".

Harun Khan, the Secretary General of the Council, demanded an immediate action while accusing conservative party of being "inactive in the past on the issue of Islamophobia in the party".

However, the ex-London mayor has gathered support from those who consider him a future prime ministerial candidate. Jacob Rees Mogg, MP for North East Somerset defended Boris and accused the current prime minister, Theresa May, of "setting him up for a trial show".

"Envy is one of the seven deadly sins and a particularly poisonous one, for it is not an excess of something reasonable but entirely devoid of merit. Boris Johnson, because of his many successes, popularity with voters and charisma, attracts more than his fair share of this disagreeable vice," he wrote in The Telegraph.

The Conservative MP is yet to comment on the entire episode who is away on holiday.