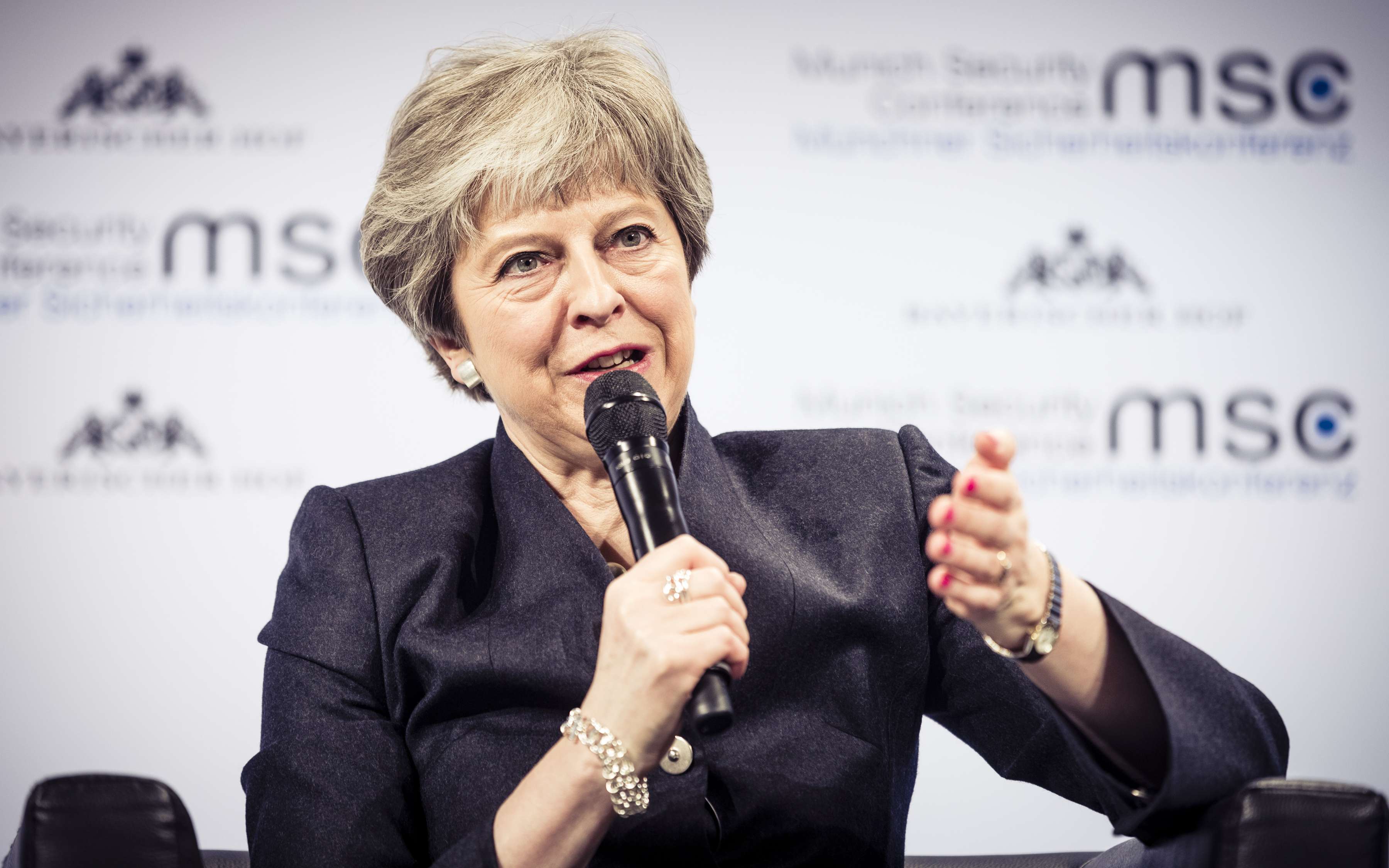 After being snubbed by the European Union leaders in Salzburg summit, UK Prime Minister, Theresa May, attempted a comeback with stern tone demanding respect for the United Kingdom. Giving statement in the Downing Street she said she expected "respect from the EU" and that the "UK has always treated Europe "with nothing but respect".

The statement comes at the backdrop of what some has called the "humiliation" of the PM as the European leaders rejected her proposals of exiting the EU. A detailed plan to leave the EU was presented by the PM to her cabinet which is known as the Chequers Plan. The proposition of the deal resulted in a deep division in her cabinet following resignations of her top cabinet ministers including Brexit Secretary David Davis and Foreign Secretary Boris Johnson.

Earlier this week Ms. May was in Salzburg to convince her European counterparts to agree to the Chequers deal. With a fissile cabinet and divided Parliament, the Prime Minister was hoping to come with flying colours to quell the rebels of the party and silence the detractors. But the meeting finished with Ms. May being thrown on defensive and her vividness was apparent from her reaction. She said, "Let nobody in doubt that we are preparing for a no deal and do the best possible for the British People".

The bone of contention is regarding the future relationship with the EU and there are many thorny issues including staying in the single market and immigration. At the moment, because of a free trade agreement, EU goods can easily be brought into UK and vice versa because of a frictionless border. UK wants that to remain in future whereas the Europe is against it as it "cannot give any special treatment to United Kingdom" once they leave the club.

The other issue is the European Court's jurisdiction. Currently, the EU has to abide by the EU laws which will no longer be applicable if it exits the EU. In that case the English Parliament will make its rules and would decide tariffs etc. for foreign goods. But the sticky point is that the Europe demands EU to accept European Court's jurisdiction, were they to access the market of 27 nations.

Leaders of European Union are taking a strong position against Britain with each passing week and negotiations hanging in the air. Two leaders in particular have expressed their displeasure over Brexit and do not look to provide any relief to the UK. French President Emmanuel Macron and German Chancellor Angela Merkel have not minced their words in criticising those who wanted to leave the EU.

At the Salzburg summit, the French President sounded furious and called those leaders who supported Brexit as "liars". He said, "Those who explain that we can easily live without Europe, that everything is going to be alright, and that it's going to bring a lot of money home are liars." He also attacked the British ministers who resigned following their differences with the PM over deal. He added, "It's even more true since they left the day after so as not to have to deal with it."

Earlier when Prime Minister Theresa May was asked whether she would accept a Norway style deal or Canada style deal- as Canada is not a part of Europe but has trade deal- she rejected the idea as it would be "a mockery of the referendum".